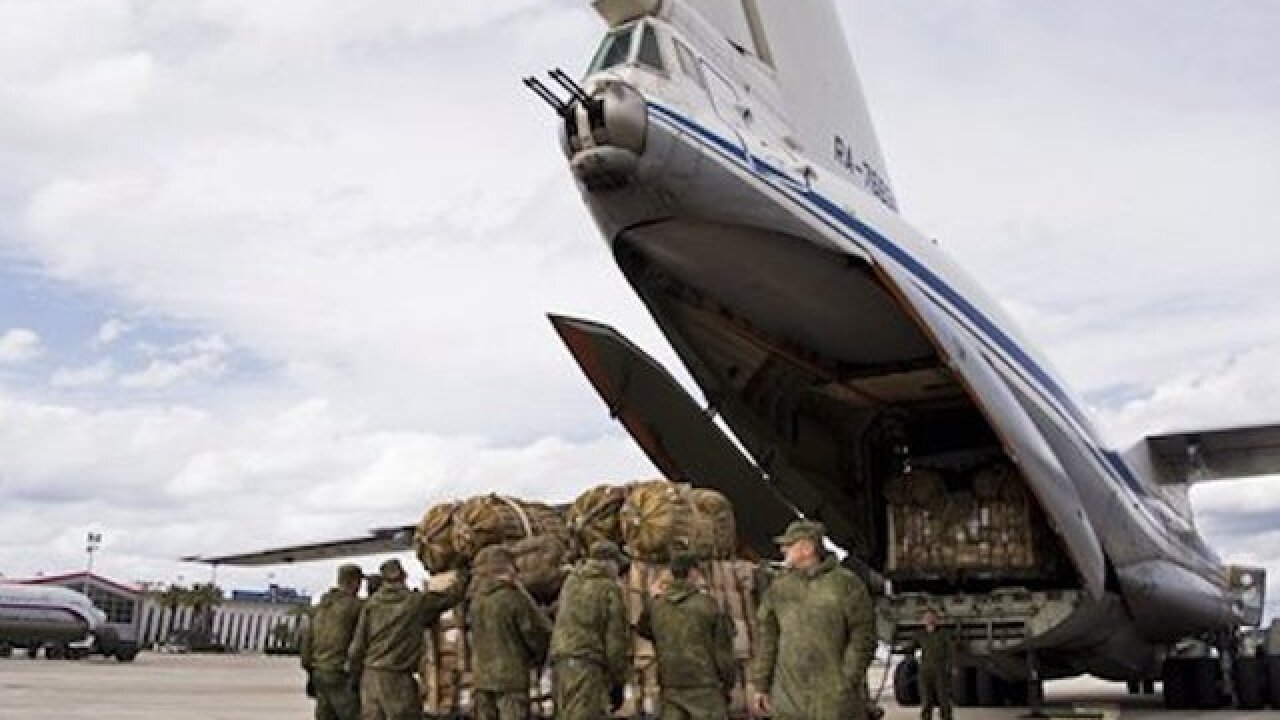 A spokesman for a powerful Syrian Kurdish political party said his faction is planning to declare a federal region in northern Syria.

Nawaf Khalil of the Democratic Union Party told The Associated Press that his party is not lobbying for an only-Kurdish region but wants to see the "model of federalism applied to all of Syria."

Khalil, in a phone interview, said the area envisioned for northern Syria would include representation for Turkmen, Arabs and Kurds.

The declaration is expected to be made at the end of a Kurdish conference that is being held Wednesday in the town of Rmeilan in northern Syria.