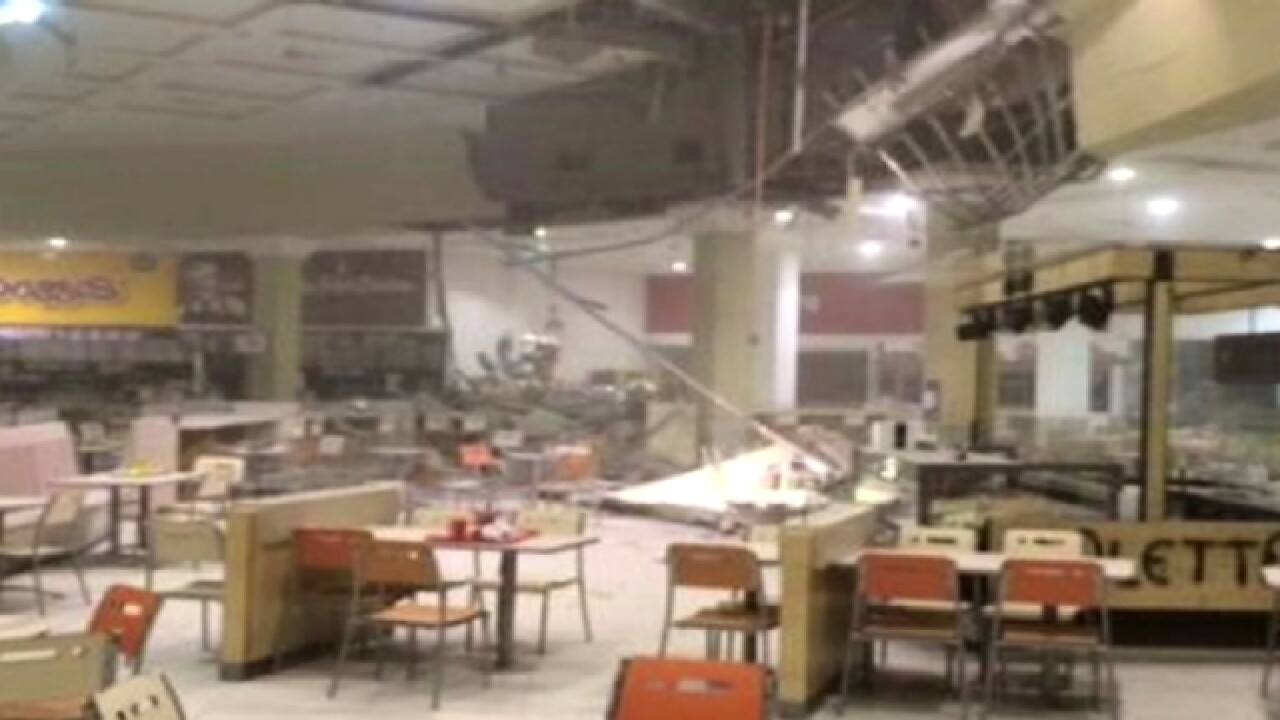 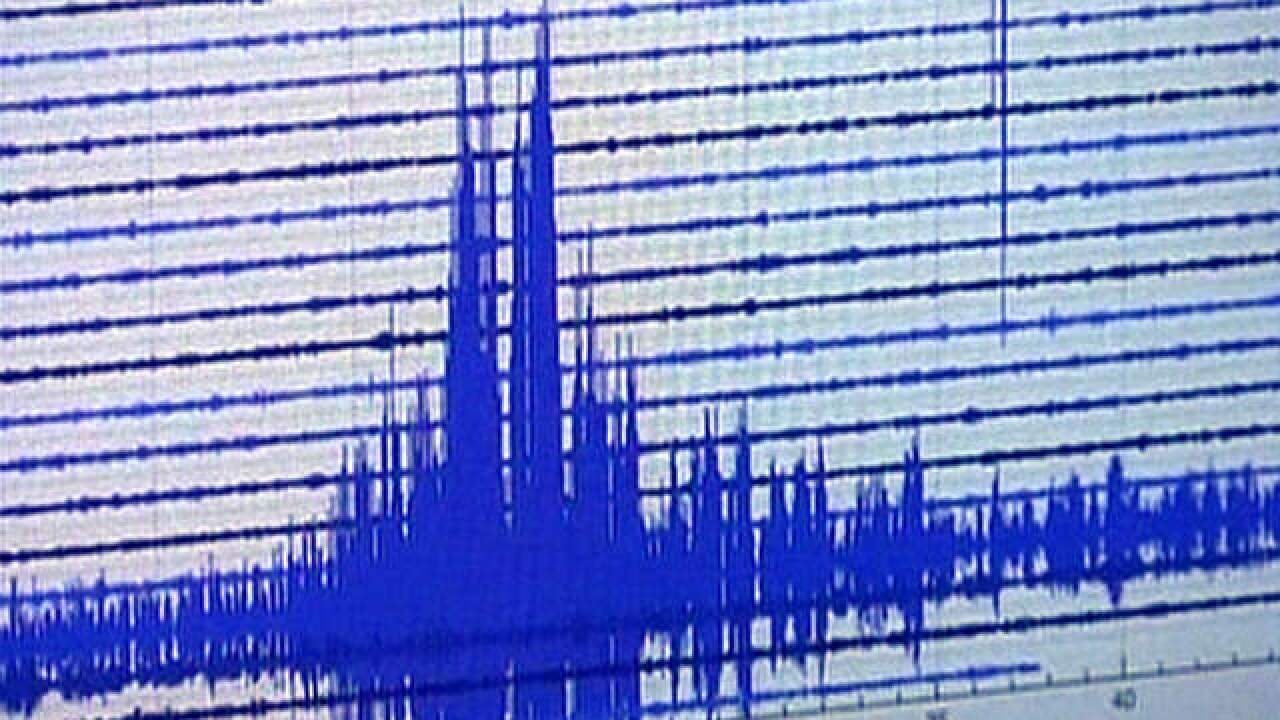 A powerful magnitude-8.3 earthquake hit off Chile's northern coast Wednesday night, causing buildings to sway in Santiago and other cities and sending people running into the streets. Authorities reported one death in a town north of the capital.

Four aftershocks above magnitude-6 and other strong shakes rattled the region as tsunami alarms sounded in the port of Valparaiso in the first major tremor since a powerful quake and tsunami killed hundreds in 2010 and leveled part of the city of Concepcion in south-central Chile.

Officials ordered people to evacuate low-lying areas along the 2,400 miles (3,900 kilometers) of Chile's Pacific shore, from Puerto Aysen in the south to Arica in the north. Fishing boats headed out to sea and cars streamed inland carrying people to higher ground. Santiago's main airport was evacuated as a precaution.

Authorities said some adobe houses collapsed in the inland city of Illapel, about 175 miles (280 kilometers) north of Santiago.

Illapel's mayor, Denis Cortes, told a local television station that a woman had been killed in the city but declined to give any details.

Electricity was knocked out, leaving the city in darkness. "We are very scared. Our city panicked," Cortes said.

The U.S. Geological Survey initially reported the quake at a preliminary magnitude of 7.9 but quickly revised the reading upward to 8.3. Chilean authorities put the magnitude at 8.4.

A magnitude-8.8 quake and ensuing tsunami in south-central Chile in 2010 killed more than 500 people, destroyed 220,000 homes, and washed away docks, riverfronts and seaside resorts. That quake released so much energy, it actually it shortened the Earth's day by a fraction of a second by changing the planet's rotation.

The quake had huge ramifications, both political and practical, prompting the Andean nation to improve its alert systems for both quakes and tsunamis.

Chile is one of the world's most earthquake-prone countries because just off the coast, the Nazca tectonic plate plunges beneath the South American plate, pushing the towering Andes cordillera to ever-higher altitudes.

The strongest earthquake ever recorded on Earth happened in Chile - a magnitude-9.5 tremor in 1960 that killed more than 5,000 people.