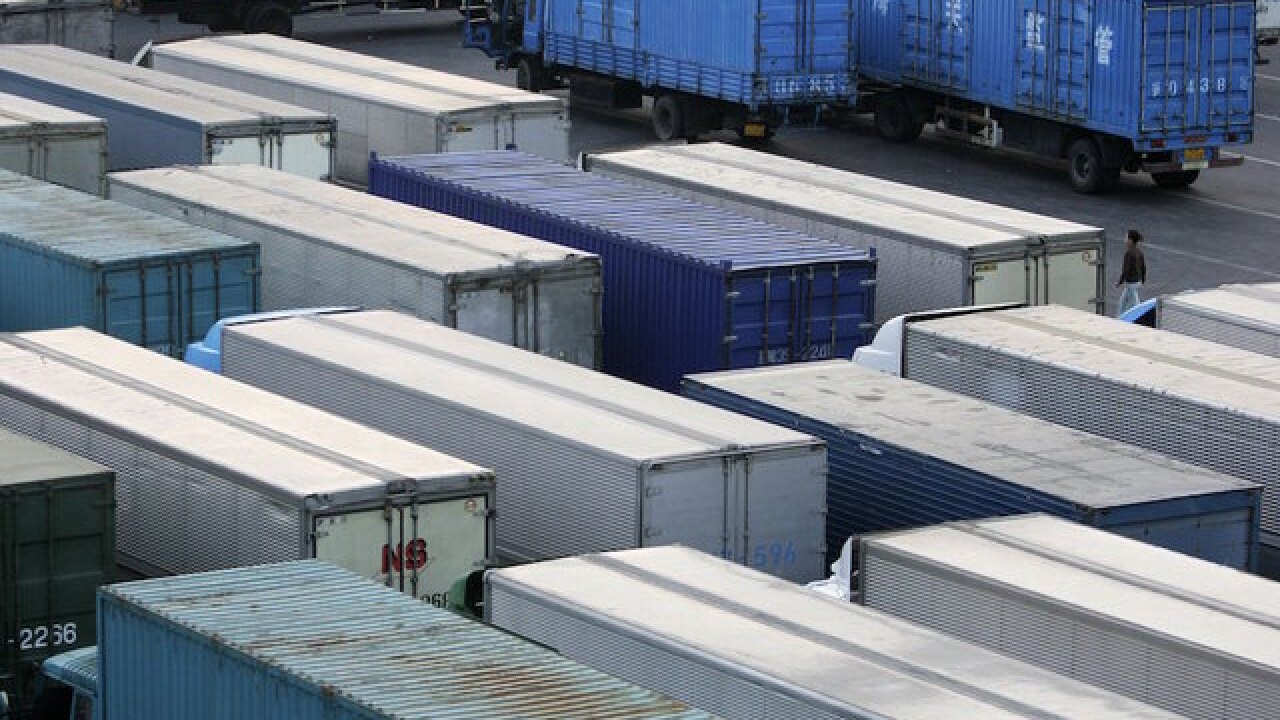 North Korea has been sending supplies to Syria that could be used to produce chemical weapons, a United Nations Security Council diplomat has told CNN.

Speaking on condition of anonymity, the diplomat said that North Korea had sent acid-resistant tiles, valves and thermometers to Syria. The diplomat was citing a report on North Korea authored by a UN panel of experts.

The details come just two days after the Syrian regime was accused of carrying out a chlorine gas attack on Eastern Ghouta, a suburb in the Syrian capital, Damascus.

Syrian President Bashar al-Assad's regime has repeatedly denied claims that it uses chemical weapons. Medical aid organizations, however, say they have routinely treated victims of chemical attacks and blame government forces, as the country's war nears its seventh anniversary. The US and other countries have made the same accusations against the Assad government.

A UN spokesman, who had not seen the report, reminded member states of the sanctions restricting trade with North Korea while pointing out the dangers of aiding Syria's chemical capabilities.

"The last thing we need in Syria is more weapons ... God forbid chemical weapons," he said.

A US State Department official declined to comment on the UN report because of its confidential nature.

The UN reports on its North Korea investigation twice a year and does not usually publicize its findings. The diplomat, however, said that this update would be released to the public on March 16.

The New York Times was the first to highlight the link to Syria in the latest report.

Earlier this month, a diplomat told CNN that North Korea had earned nearly $200 million from exporting coal and other banned commodities in 2017, in violation of UN sanctions.

Despite numerous rounds of international sanctions, North Korea exported almost all the commodities that had been prohibited in the resolutions between January and September of last year, the report indicates.

Among its coal export recipients was China, the report said. China has consistently denied breaching sanctions.