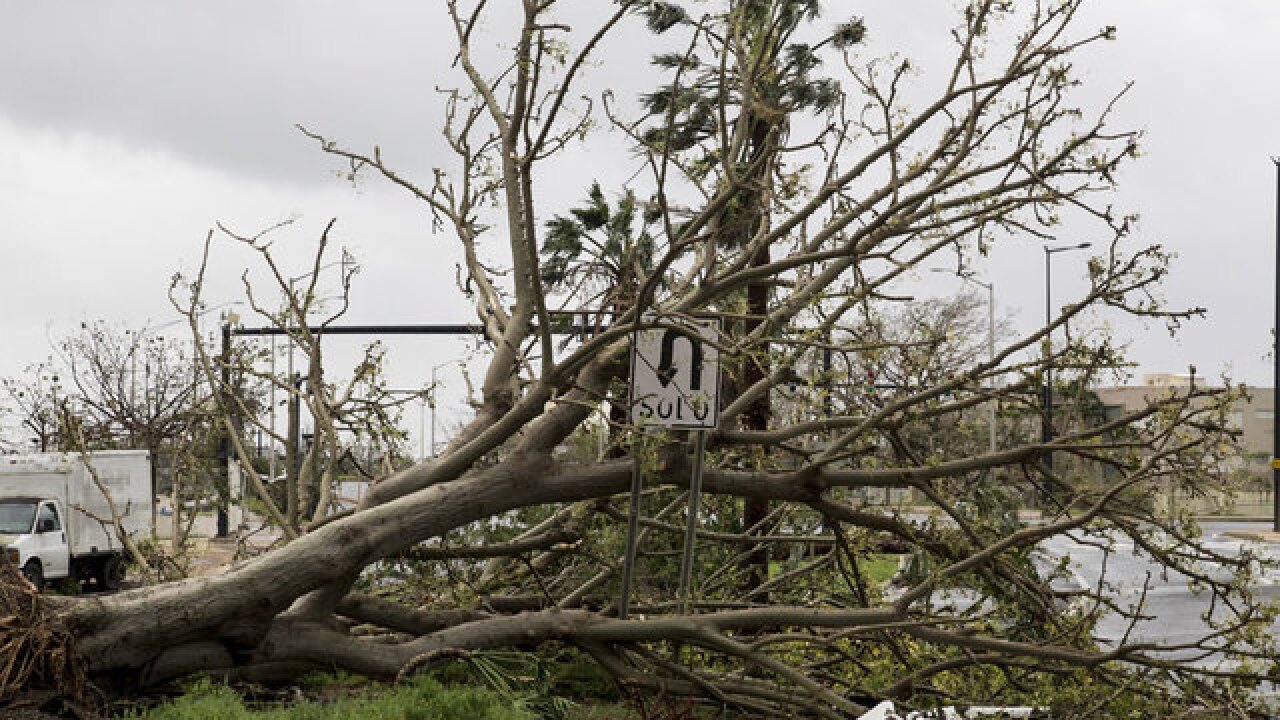 Image copyright 2017 Getty Images. All rights reserved. This material may not be published, broadcast, rewritten, or redistributed.
Alex Wroblewski/Getty Images
<p>A tree is uprooted in the Miramar neighborhood after Hurricane Maria made landfall on September 20, 2017 in San Juan, Puerto Rico. Thousands of people sought refuge in shelters, and electricity and phone lines were severely affected. (Photo by Alex Wroblewski/Getty Images)</p>

The findings issued Tuesday by the Milken Institute School of Public Health at George Washington University contrast sharply with the official death toll of 64.

It's also about double the government's previous interim estimate of 1,400.

Researchers say there was a 22 percent overall increase in the number of deaths from September 2017 to February 2018 compared to previous years.

They say the initial low counts came partly because physicians lacked training on how to certify deaths after a disaster.

They say the elderly and impoverished were most at risk.

A spokesman for Puerto Rico Gov. Ricardo Rossello did not immediately return a message for comment.