All 12 boys and coach successfully rescued from Thailand cave 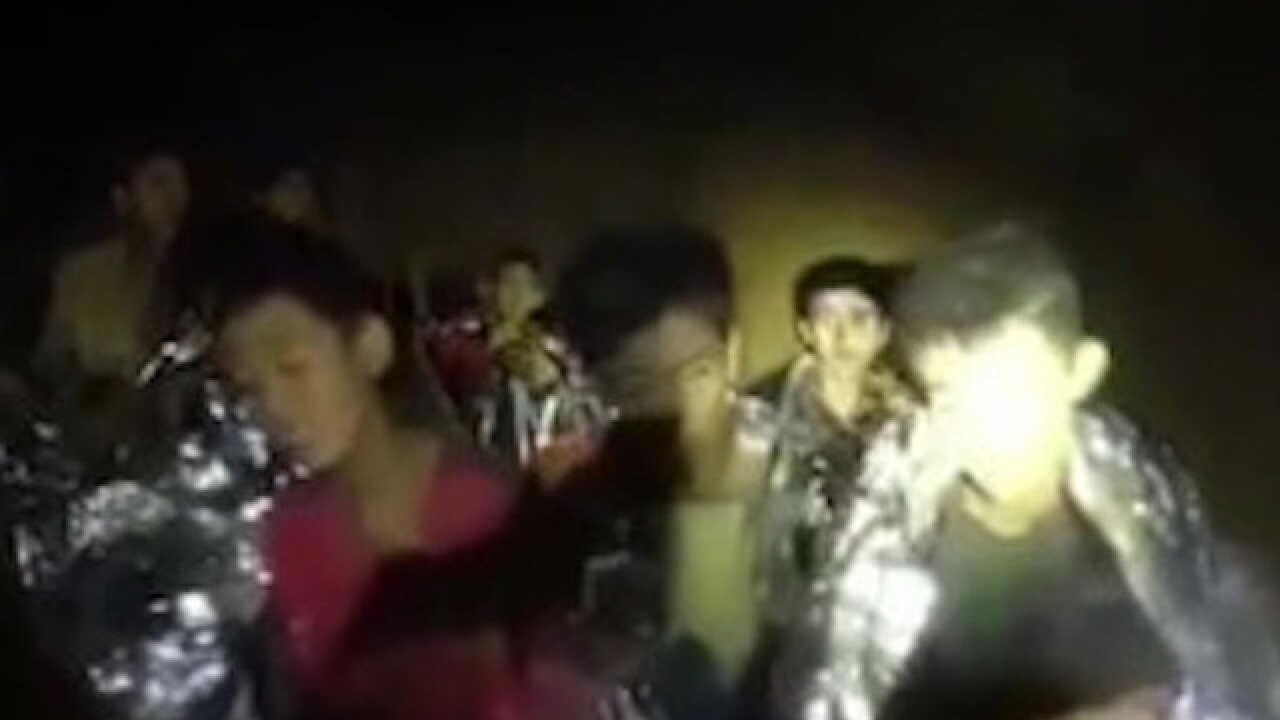 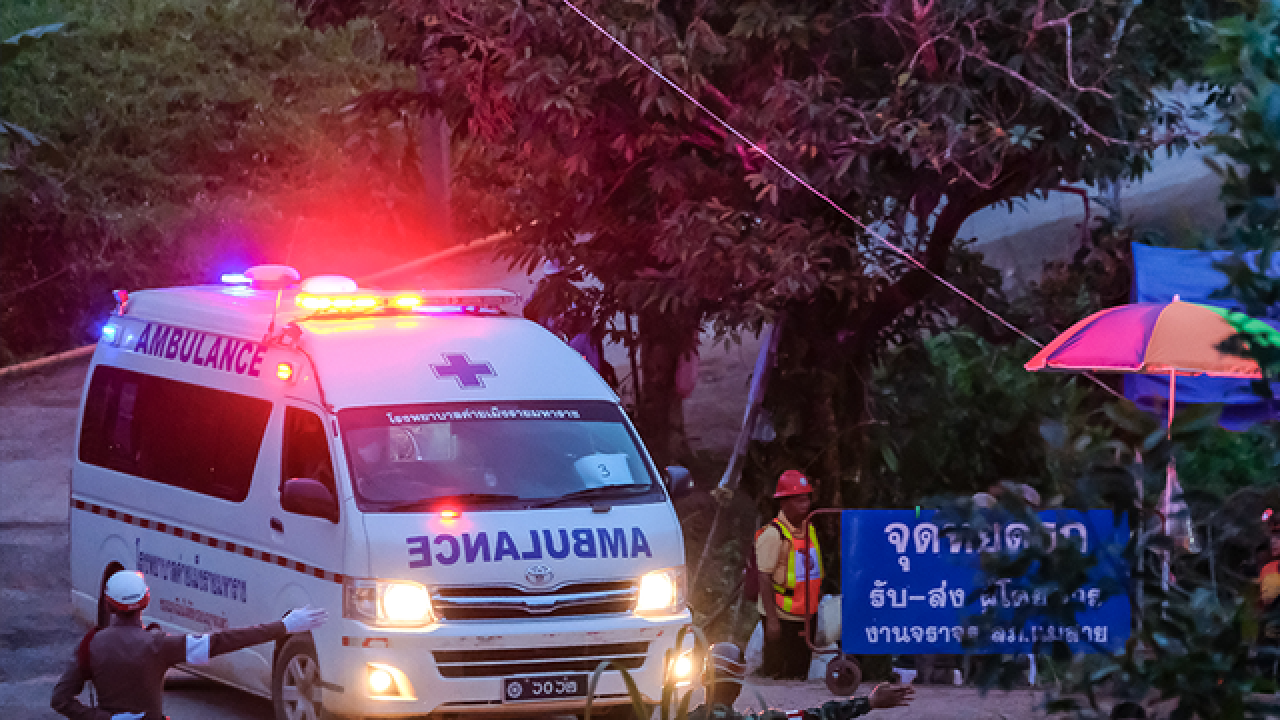 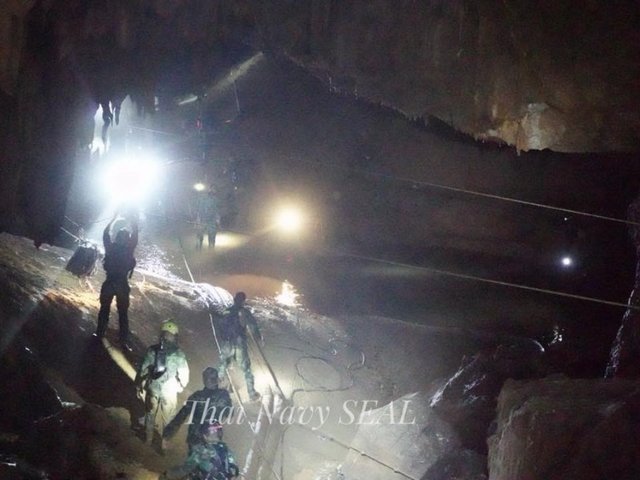 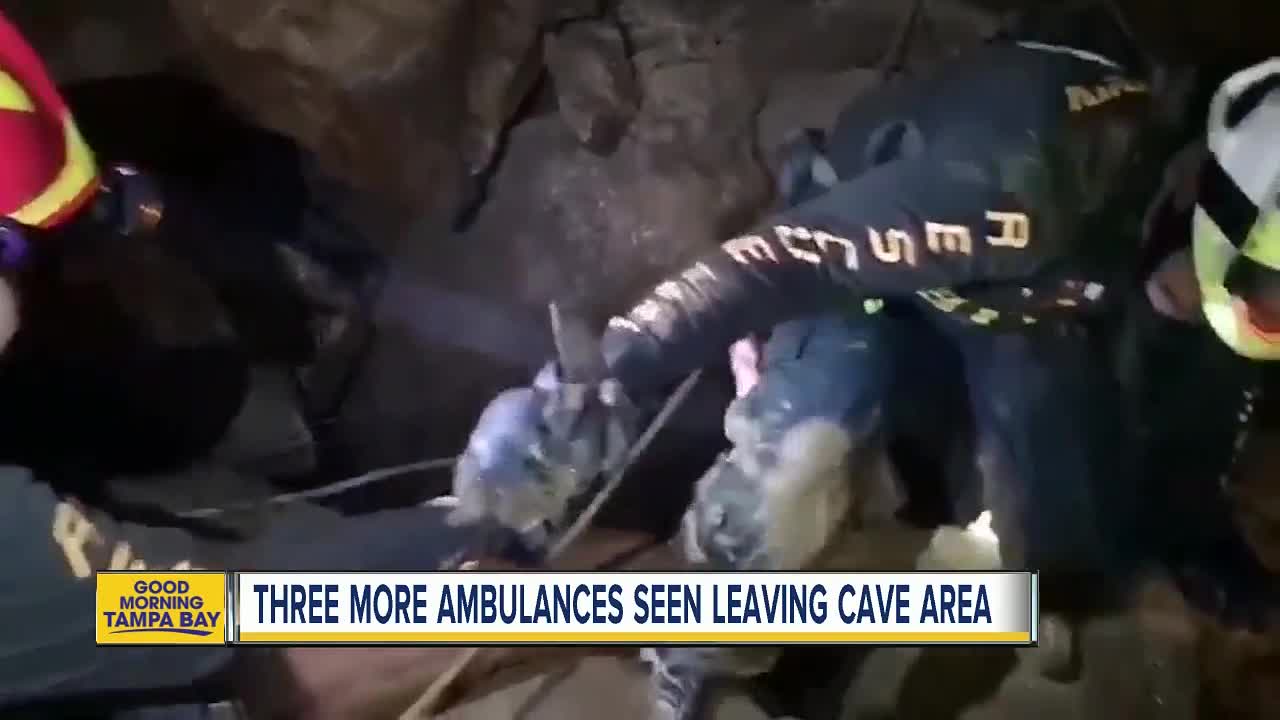 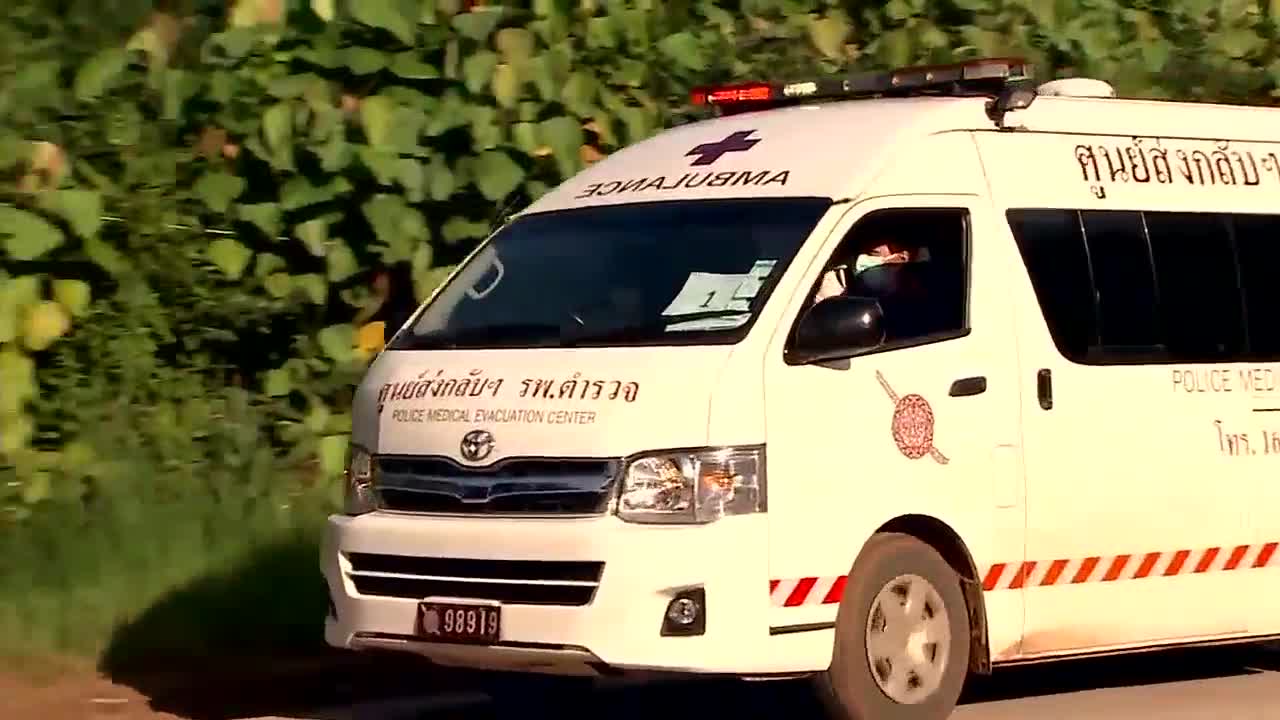 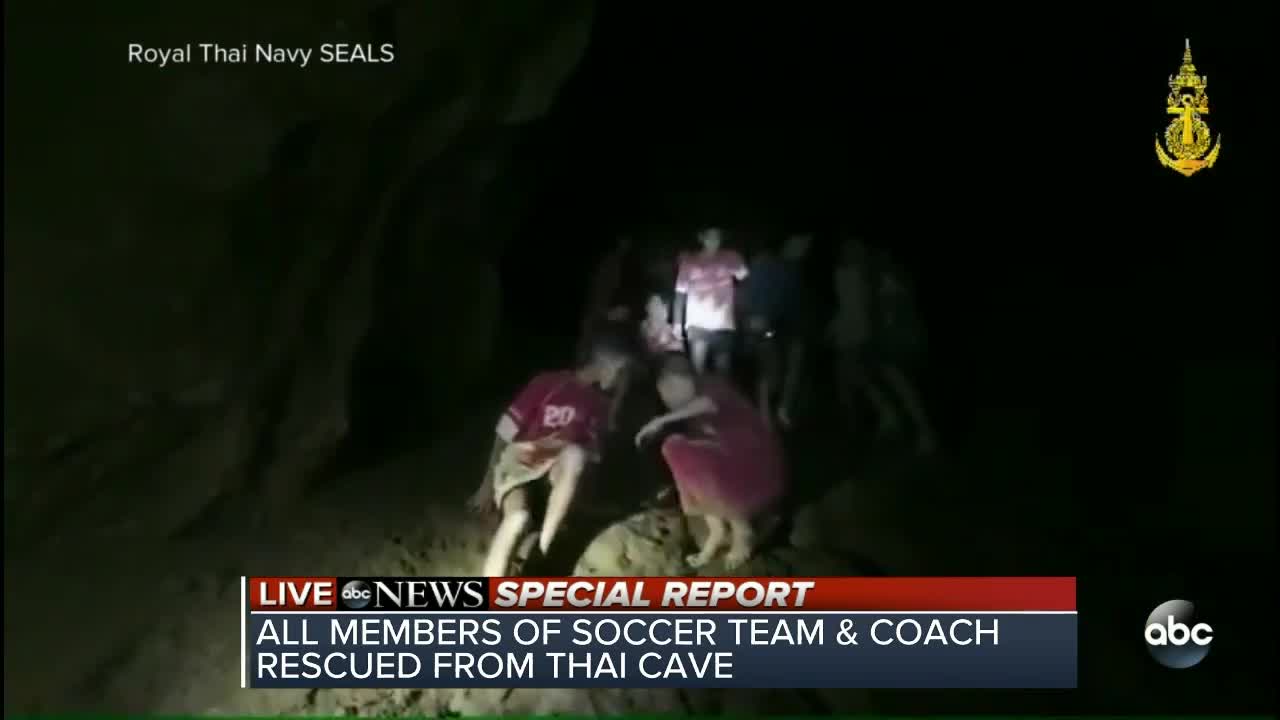 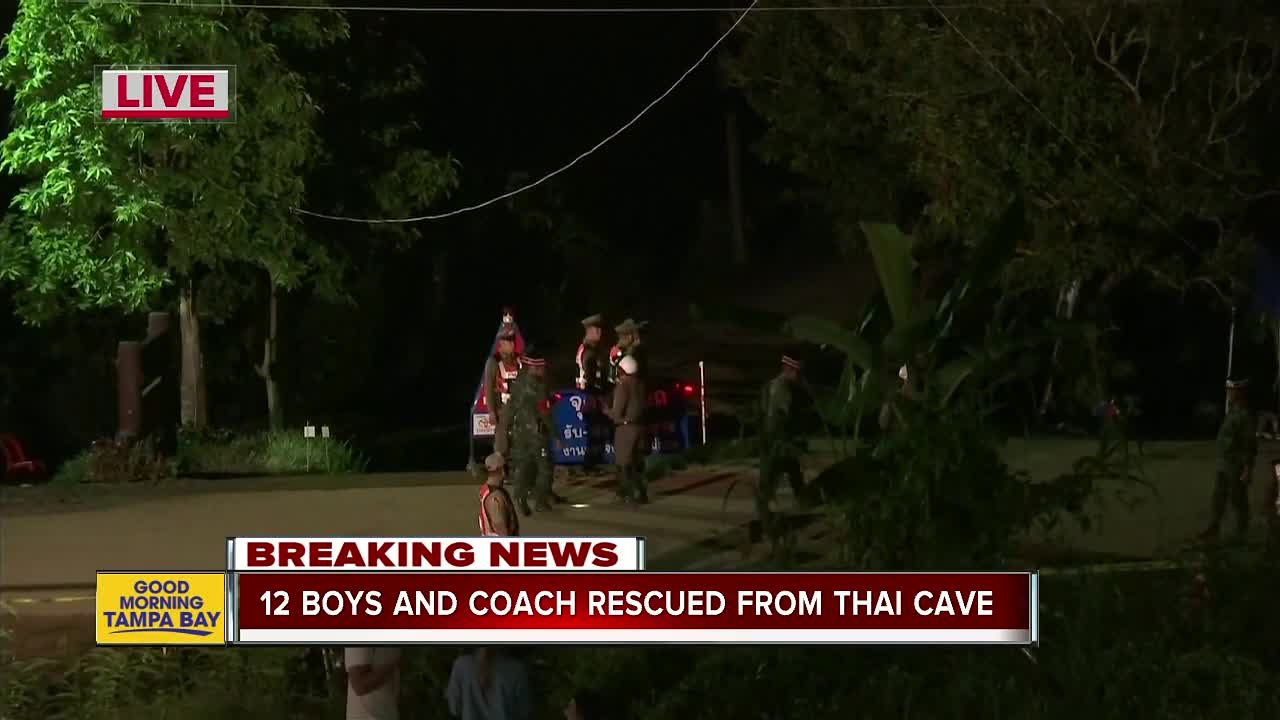 The final four boys and their soccer coach were successfully removed from a flooded cave in Thailand on Tuesday, capping a herculean international rescue effort that appeared bleak just days ago.

Thai Cave Rescue: The latest on the rescue mission

The rescued was completed Tuesday morning, according to the Thai Navy SEALs.

Officials confirmed they had restarted the rescue effort for the third day at 10 a.m. local time, or 11 p.m. Eastern time the prior night. As with the previous rescue efforts, 19 divers have gone into the cave, with two divers escorting each of the boys out of the cave with tethers.

"If everything goes to plan, all will come out today," an official said at a Tuesday midday press conference.

"We are ready to operate completely today," Chiang Rai Province Gov. Narongsak Osatanakorn said Tuesday. "The first time it took 11 hours to take care of the four boys. Yesterday it took nine hours to take out the boys. Today, I expect it to be faster or at least the same amount of time, if nothing unusual comes up, and the conditions are good."

The rescue operation was expected to take about nine hours, though the Thai navy SEALs posted on their Facebook page "it will be longer than previous ones." In addition to the coach and four boys, the doctor and three SEALs who have remained in the chamber with the boys will also emerge.

The four boys left in the cave range in age from 12 to 14, along with their 25-year-old soccer coach.

Eight boys were rescued in the first two days of the operation -- four on each day.

"From the first day to the second day, we were faster by two hours," Osatanakorn said. "And today we are better prepared. In the weather you can see that it’s raining today. Authorities who cover the mountain area and are pumping water insist that the water is still at a good level -- close to the situation to the day before yesterday, and yesterday."

Officials said all eight of the boys were healthy, though two of the four brought out Monday did have swollen lungs.

"They are good physically and mentally," a health official said at a separate press conference from Chiang Rai Prachanukroh Hospital.

According to a statement from the hospital, two of the boys already taken out of the cave are suffering from pneumonia.

Early tests indicate all of the boys could be suffering from lung infections, but only two of the first four boys were confirmed. They expected full blood test results in about 24 hours.

"The second four, we moved them yesterday from the cave, the age is from 12 to 14," the commission commander of the medical department said Tuesday. "[They] were alert, and able to identify themselves. When they arrived at Chiang Rai hospital there was a primary medical examination conducted on all four of them. All four are healthy."

The parents are able to see their kids through a glass window, but they are not allowed to make physical contact with them because docs are concern about infection.

The boys can all eat bland foods, but they can't eat anything spicy. The boys are still requesting the Thai basil fried rice, but they're not allowed to eat it yet.