The state fire marshal’s office said in a news release Monday that Felicia Marie-Nicole Smith of Natchitoches (NAK-uh-tesh) was arrested Saturday on a charge of first-degree murder in the death Tuesday of Levi Cole Ellerbe.

The burned baby was found more than an hour after his mother reported him kidnapped Tuesday night. The mother told Natchitoches police two strangers banged on her door and sprayed her with a chemical. Police say she ran away and came back to find her son was gone.

He was found after a woman reported a fire near some railroad tracks. He died in a hospital. 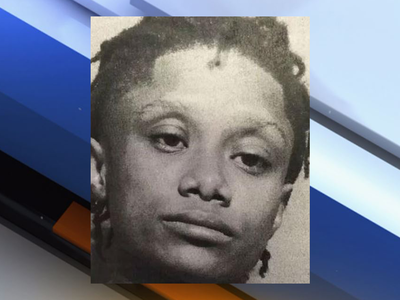