WATCH: Do you text and drive? This video may change your mind 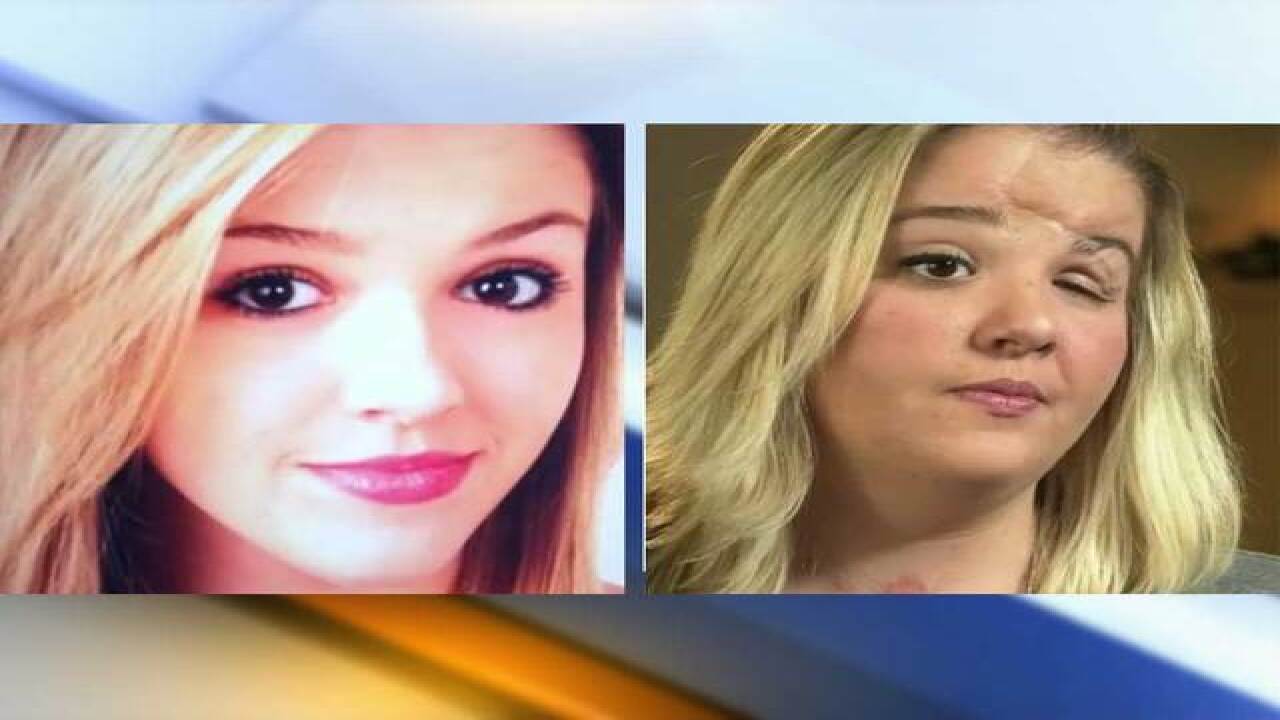 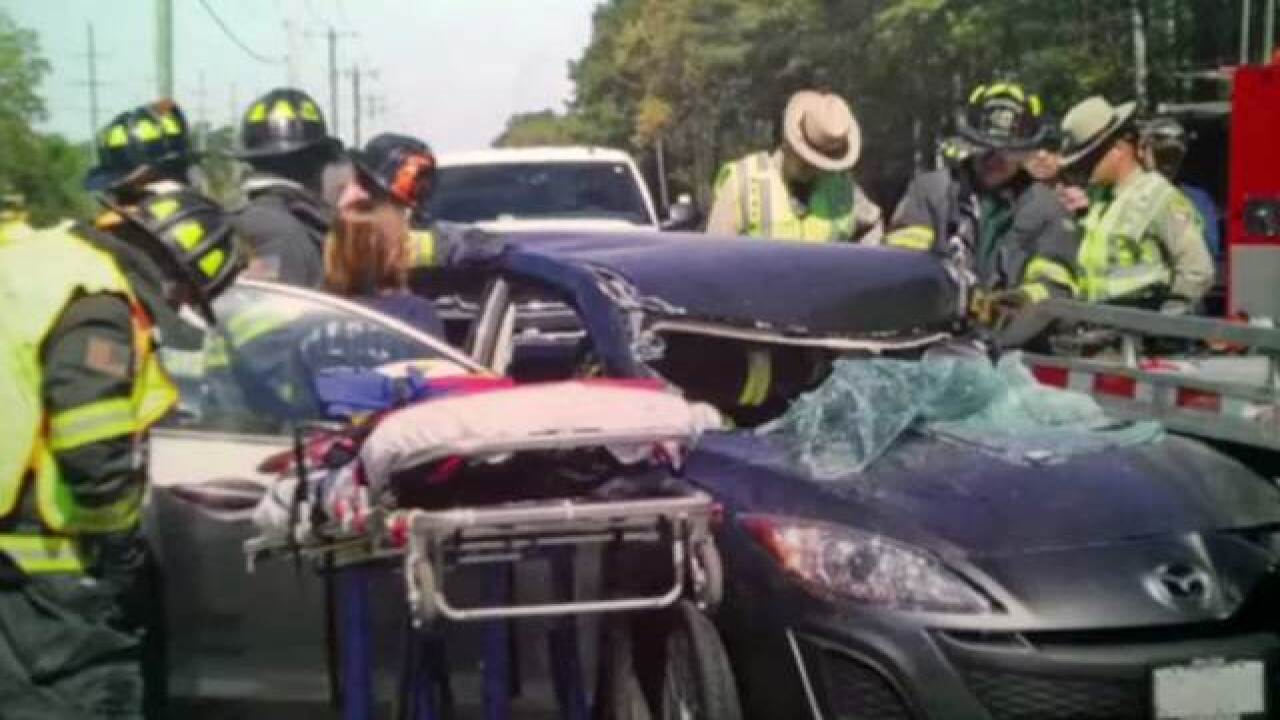 A YouTube video that was posted six months ago has gone viral on social media, warning about the dangers of texting and driving.

The US Department of Transportation's National Highway Traffic Safety Administration posted the YouTube video in an effort to raise awareness of the life-changing things that can happen when someone crashes while try to text.

In the video, 20-year-old Liz Marks, and her mother Betty Shaw, talk about the day that changed their lives forever.

Liz says she thought she was invincible when she was in high school.  She was an honor roll student and was very popular at St. Michaels High School in Maryland. That was before she received a text while she was driving and crashed after taking her eyes off the road to read it. Liz crashed into the back of a tow truck that was stopped in a left turn lane. It happened on April 7, 2012, just two weeks shy of her 18th birthday.

Liz spent almost three months at the Kennedy Krieger Institute relearning the most basic human functions: reading, writing, walking, talking, swallowing and even chewing.  She is now blind in one eye. She cannot smell; she cannot fall asleep without medication; she can't hear well.

She says the most difficult part of all of it, was going from being very social and popular in school to being alone, without friends.

"I looked up on her Facebook page, and she said on there, 'Can anybody please hang out with me today? I don't have any friends,'” Liz's mother says in the emotional video.

The text that Liz tried to read just before her crash was from her mother.  It simply said, "OK."

"It was overwhelming devastation over a stupid text," her mother said about the aftermath.

The video has gotten more than 3.5 million views since April.

To support Liz’s message visit her Facebook page at: facebook.com/donttextndrive4lizmarks