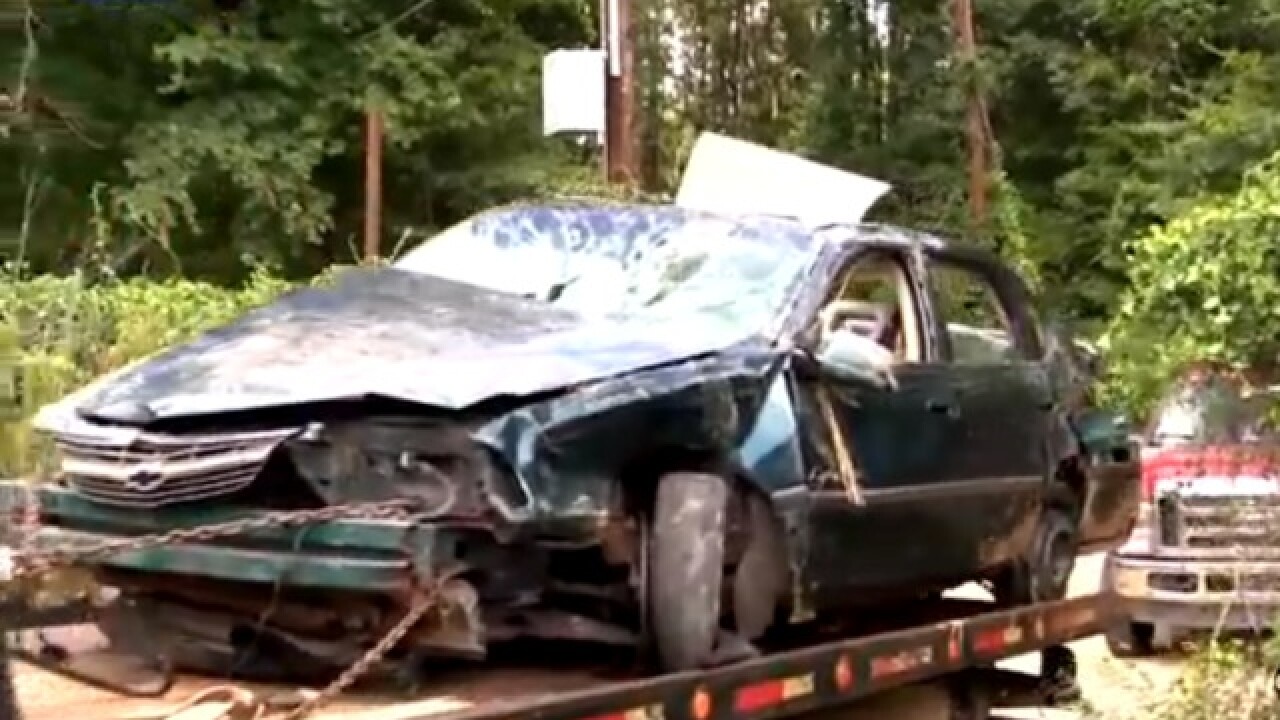 ARKANSAS — For several days, a 3-year-old child and his 1-year-old brother survived, alone and hungry, amidst the mangled wreckage of a car crash that killed their mother -- but miraculously spared her two kids.

Local law enforcement officials expressed shock that the hearty young toddlers were able to survive alone for so long -- and pure joy at the stupefying discovery of the tiny survivors. One official described the toddlers' survival as a "miracle."

Late on Tuesday, county officials in Arkansas told reporters that the date of the crash -- originally believed to have been Saturday -- may have actually occurred last Thursday -- meaning the little survivors would have been lost and exposed to the elements for as long as four days before being located.

Still, one detective noted, however tough the two kids proved to be through the remarkable crisis, at heart they are still just little boys.

Ouachita County Sheriff's Detective Nathan Greeley -- one of the first officials on the scene -- described an emotional, spontaneous moment when he first made contact with the 3-year-old.

As Greeley approached the still-unidentified child, he recognized immediately that what the child needed most was not available among the emergency medical supplies, fire trucks and ambulances on scene. There was no prescription to be written for what this child sought.

"He just wanted to hug me," Greeley said. "And didn't want to let go."

The two toddlers were located and rescued on Monday, in an incident Arkansas authorities described as a "miracle".

"They went through pure hell," Greeley said. "It is completely amazing that not only did they survive that long, but that the 3-year-old was able to walk out the way that he did."

Greeley said the 3-year-old was found wandering on a highway in Camden on Monday, and when members of the sheriff's department went to search the area where he was located, they discovered the car wreck at the bottom of a deep ravine.

The children's mother was ejected from her driver's seat upon impact but her youngest baby remained strapped in by a seat belt. There was no water or food recovered from the vicinity of the crash, officials said.

Arkansas State Police officials identified the mother in police records as Lisa N. Holliman, 25, a Camden resident -- and said she had lost control of the car while driving, which then struck a guardrail and overturned into a ditch.

Greeley said his department estimated that the vehicle had been at the bottom of the ravine for two or three days, and the crash could not be seen from the road.

He said the 3-year-old saved his brother's life by walking out to the highway.

"Had not he done what he did, his brother probably wouldn't be here right now."

Both children were taken to a local hospital and the one-year-old was treated for dehydration.