'The system failed him.' Dad did everything right to get custody, but he didn't and she was murdered 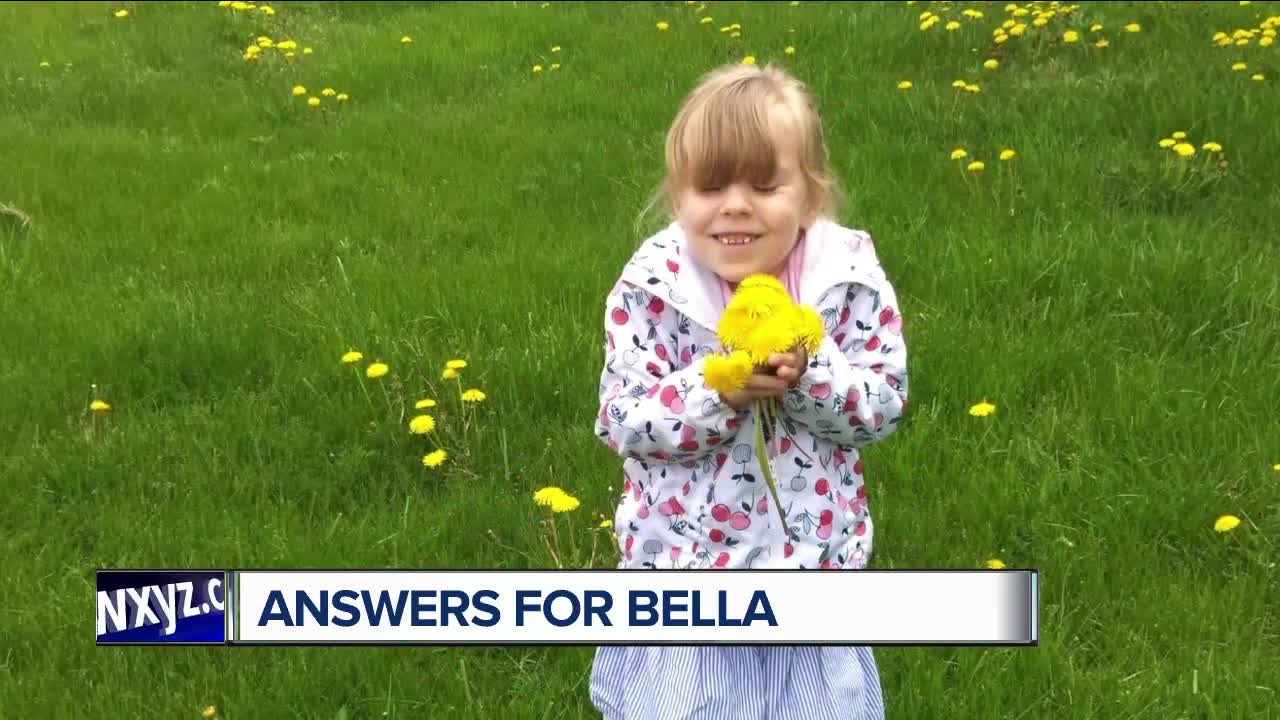 In an apartment on Second St. on Monday, June 3, Brighton Police found a horrific scene. A mom strangled her little girl, and then shot and killed herself. Now, many are looking back and seeing red flags. Could Bella have been saved? 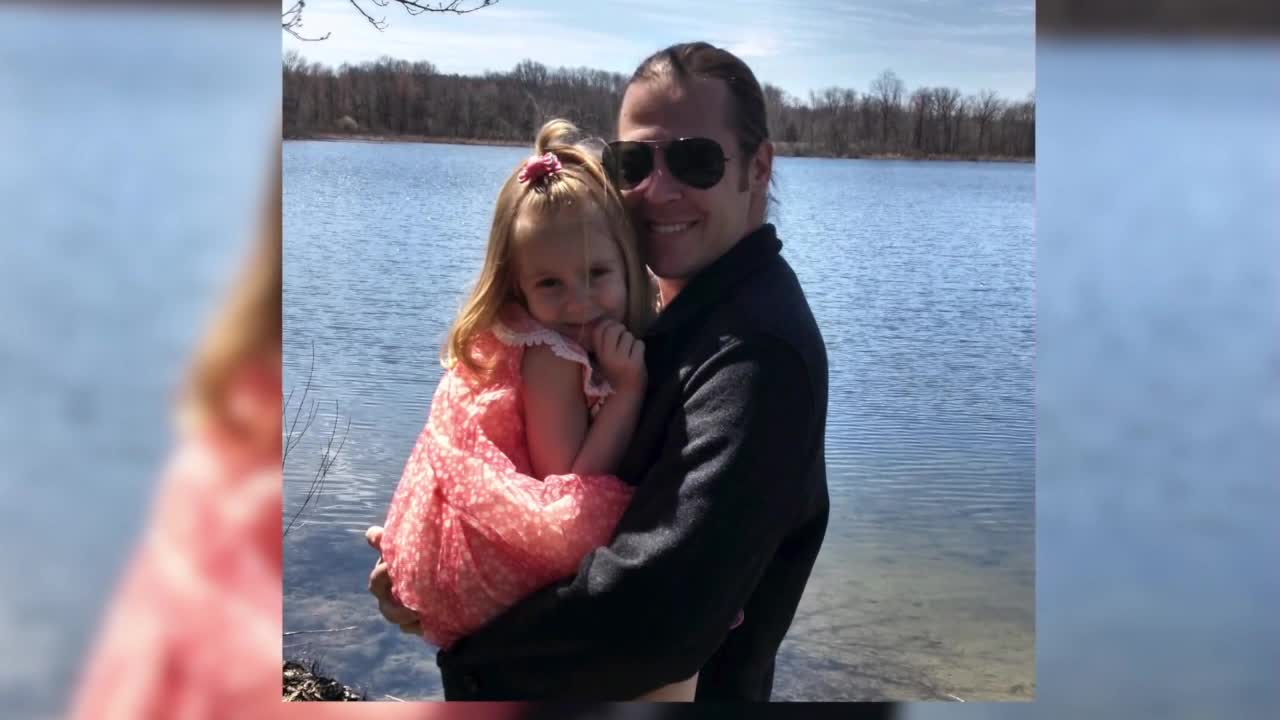 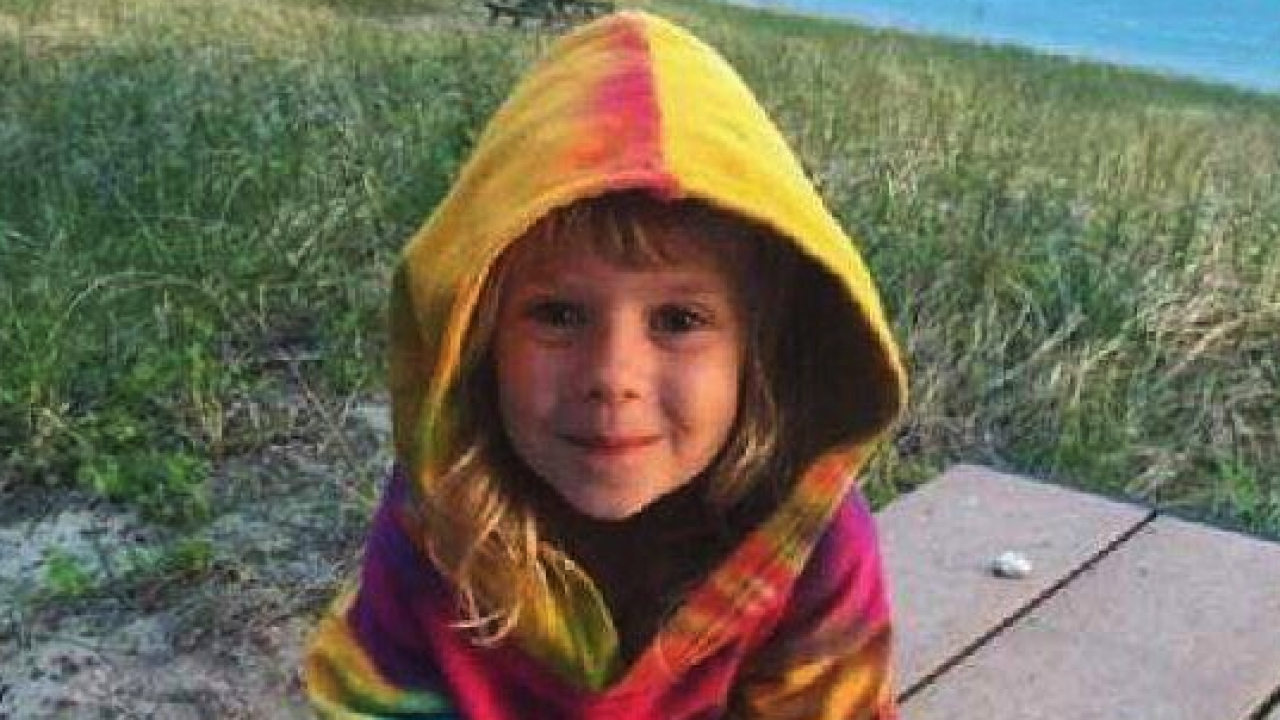 BRIGHTON, Mich. (WXYZ) — In an apartment on Second St. on Monday, June 3, Brighton Police found a horrific scene. A mom strangled her little girl, and then shot and killed herself. Now, many are looking back and seeing red flags. Could Bella have been saved?

Brighton Police say an autopsy found 38-year-old Melissa Freiberger-Partee took a revolver and shot herself in the head after drugging Bella and strangling her to death.

He says her death could have been prevented. Police reports show he told police he suffered abuse. Then he heard his ex beating their daughter.

“Worse than I ever have seen or heard. And then she was choking her when I came in the room," Nathan told 7 Action News Reporter Kim Russell.

He turned to Shelby Township Police, who say they turned the investigation over to CPS. He called CPS and filed a motion for custody.

“He did everything right, but yet the system failed him,” said Tracey Martin, an attorney who specializes in cases involving Child Protective Services.

“Fathers are not getting a fair shake and that is exactly what happened to this dad,” she said.

This makeshift memorial is outside the home where Melissa Freiburger-Partee killed herself and her 5-year-old daughter Bella in Brighton. Tonight at six I sit down with legal experts and talk about what could have saved Bella. pic.twitter.com/TRROtuEqf4

Even though the CDC says one in seven men in the United States are victims of domestic violence, she says their complaints are often not taken seriously. She believes investigators assumed this was all about a custody battle.

“Oh there is a custody battle, we’re not going to get involved. That should never be happening. Because when that happens tragedies happen,” said Martin.

Another glaring problem: A lack of mental health care.

“There is no funding for it. I don’t know how many people come into my office and say I don’t have health insurance,” said Heather Nalley, an attorney who works in Livingston County, where this custody case was heard.

“It is just not a good way to go. there was no prescription. It was just whatever, everything,” said Nathan.

Her mental health history was well known. He told the court as he fought for custody that she lost her two older children because of this struggle.

“She wanted to drive off a cliff with her two kids in the car because she wanted to take them to the next life basically,” said Nathan.

“I think the courtroom this gentleman was in probably made it more difficult to get the story out from the gentleman’s point of view,” said Nalley.

The custody case was heard by Judge Theresa Brennan. Brennan right now is suspended from the bench, accused of lying, tampering with evidence in her divorce case, and misconduct as she hid an affair with a lead investigator on a murder trial she oversaw.

She is scheduled to go before the Michigan Supreme Court this month to fight a decision to remove her from the bench.

Nathan says he didn’t feel listened to in court, and witnessed his ex be given physical custody, while he got supervised visitation. He says he felt her lies were being believed. This, even though he shared information on her history and violence. He feared he would lose custody completely, so he agreed to shared custody, every other weekend.

"I pleaded my case," said Nathan.

“Some judges take more interest in getting to the bottom of issues and some don’t,” said Nalley.

We reached out to Judge Brennan’s attorney for comment and so far have not heard back.

What does the Department of Heath and Human Services have to say? CPS told us it cannot comment on cases, and cannot release documents tied to this case for the privacy of children.

“Right now there is no transparency,” said Martin.

Bella’s dad says he wants lawmakers, police, CPS, and judges to remember Bella - now and in the future.

“She will not be forgotten,” he said.