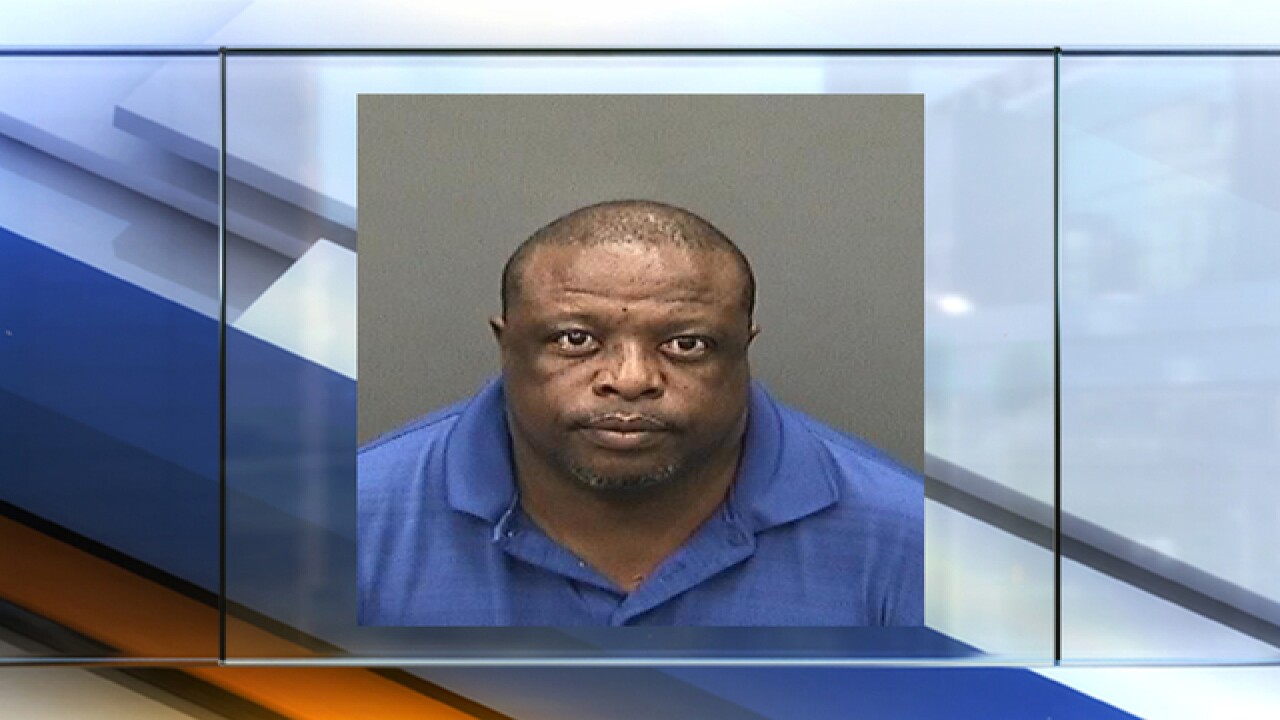 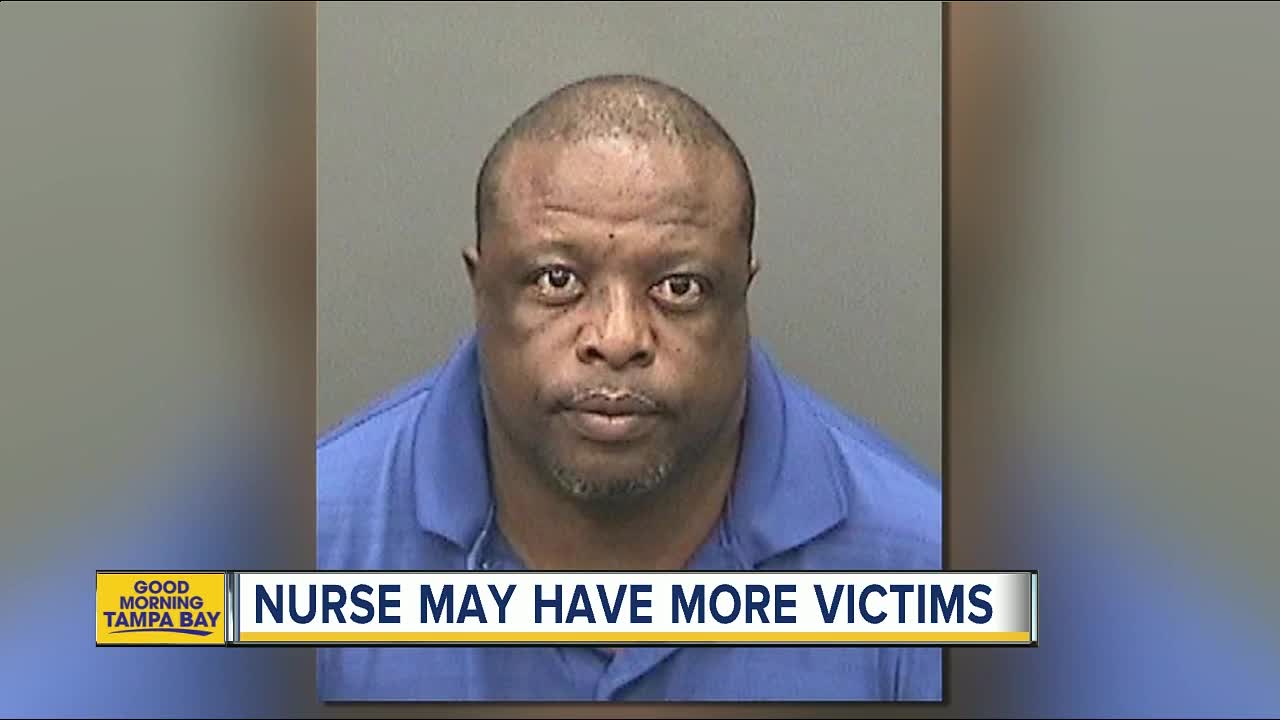 Police arrested a male nurse they say sexually battered a patient at Memorial Hospital of Tampa in 2015.

According to arrest documents, 43-year-old Simbarashe Ngindi administered a drug that rendered the victim helpless before raping her.

Police say the victim, a woman in her 40's, went to the hospital with stomach pain and that she vaguely remembered being sexually battered due to the drugs. Ngindi denied the claims, but police say his DNA matched semen found on the victim.

Ngindi's booking sheet says he is a traveling nurse. He was contracted to work at Memorial Hospital of Tampa, but it's unclear for how long.

According to the Florida Department of Health, Ngindi has been licensed to work in Florida since 2011. He's never had any complaints or discipline in the past.

ABC Action News found that he was also licensed to work in Massachusetts at one point, but we were unable to find any action taken against him there either.

"The safety of our patients is of utmost importance. The hospital immediately reported this 2015 incident to the police and worked with law enforcement throughout their investigation. Appropriate steps were taken, including notifying the nurse's employer that he could never return to the facility."