Zimmerman hit in face after talking about killing Trayvon Martin in restaurant, per reports 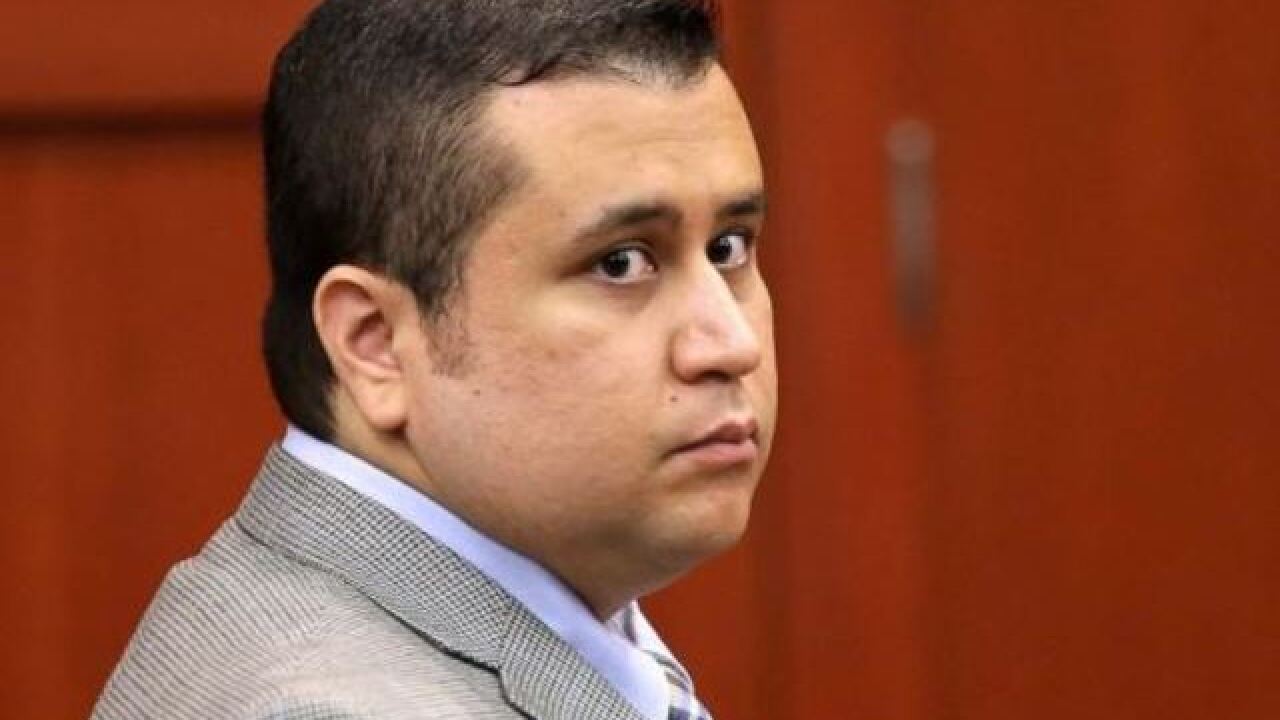 George Zimmerman told police he was punched in the face Sunday night at a restaurant in Sanford, Florida, while explaining to fellow diners that he shot Trayvon Martin in self-defense, according to a police report released by the Seminole County Sheriff's Office.

Zimmerman shot 17-year-old Martin on February 26, 2012, while on neighborhood watch duty. He was charged with second-degree murder but was acquitted after he was found not guilty by a jury on July 13, 2013.

Zimmerman arrived at Gators Riverside Grill Sunday night to place a takeout order when he complimented a patron's tattoos, he told police. When the man, identified by police as 44-year-old Joseph Whitmer, asked Zimmerman to "prove" that he was "the one" who shot Martin, Zimmerman pulled out his driver's license and began to explain that he shot Martin in self defense.

As Zimmerman spoke to Whitmer, another man, identified by police as Eddie, asked Zimmerman if he was "bragging" about shooting Martin. Zimmerman replied no, police said. Eddie later punched Zimmerman in the face after telling him to "get the f*** out" of the restaurant twice, despite Zimmerman stating that he wasn't looking for trouble, according to the police report.

Restaurant staff then deescalated the situation, police said. Based on the statements given by Zimmerman, Whitmer and other witnesses, police determined that Eddie was the aggressor. He is described as a white male with a blonde beard and was wearing an orange shirt. He fled the scene on a Harley Davidson motorcycle, police said.

In a seven-minute 911 call placed by Zimmerman, he said the man "punched him in the face" and "said he was going to kill" him, the audio from the call indicates. The dispatcher asked if Zimmerman could "get away" from the aggressor, and Zimmerman replied that he could, but that his friends were "all around." When asked if anyone had been drinking, Zimmerman replied, "They have, obviously."

When asked for his name, Zimmerman responded that he would "rather give it to the officers when they" got there. He later said about four or five friends of Eddie's were getting in their cars and leaving.

"Y'all better hurry up," Zimmerman said, as he described the motorcycle the man who punched him was leaving in, repeatedly expressing concern that officers would not arrive in time. When asked what started the argument, Zimmerman told the dispatcher, "He recognized me."

Zimmerman then requested to be treated by paramedics because he didn't "know where" he was "bleeding from."

The restaurant also called 911, but when they were called back, an employee told the dispatcher that they "almost" had a fight, but it was broken up.

The offense was listed on the police report as battery, but no one was arrested, as the suspect left before police got to the restaurant.