Where does Florida rate on obesity levels compared to US? 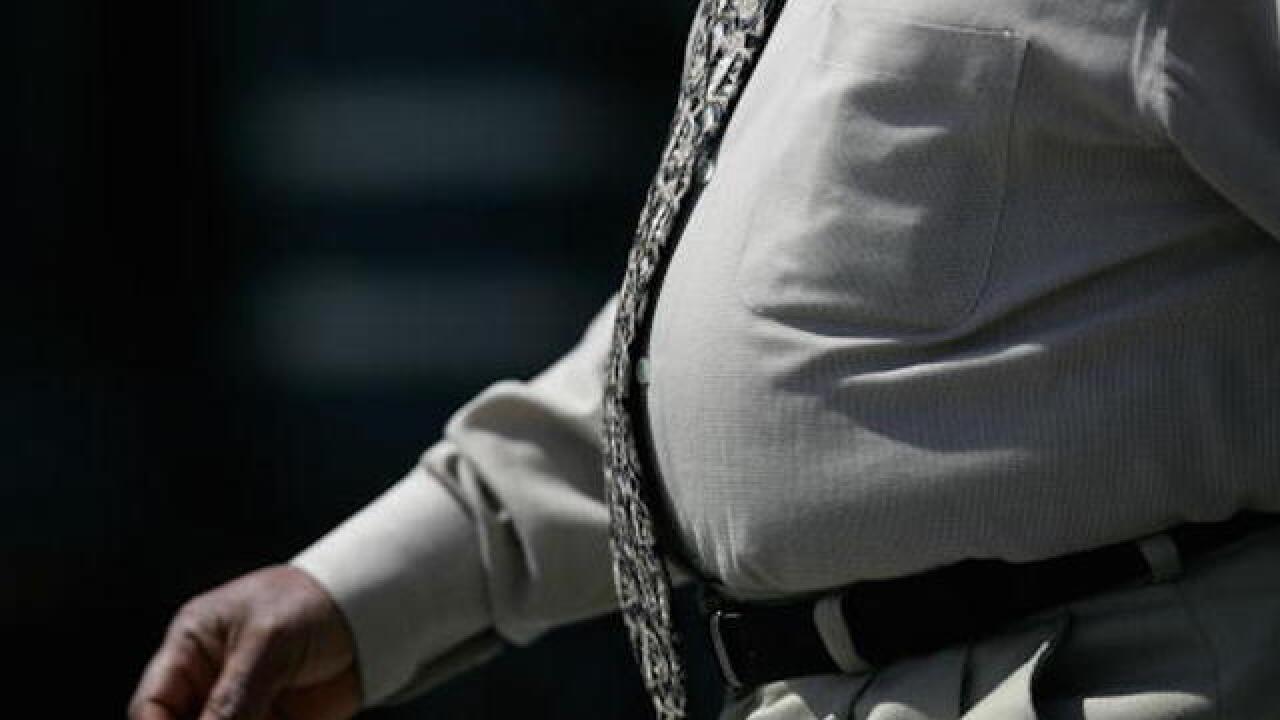 Copyright Getty Images
Justin Sullivan
<p>SAN FRANCISCO - APRIL 06: A man walks along the Embarcadero April 6, 2005 in San Francisco. According to a study released Tuesday, almost 53 percent of Californians over 25 are overweight, and more than 17 percent are obese, or extremely overweight and are costing nearly $21.7 billion a year in medical bills, injuries and lost productivity. (Photo by Justin Sullivan/Getty Images)</p>

MIAMI (AP) — A new report shows Florida has a lower adult obesity rate than many other states.

Just under 30 percent of adults living in Florida are obese, ranking the state 36th in the U.S. The report was released Thursday by Trust for America’s Health and the Robert Wood Johnson Foundation.

West Virginia has the highest rate with 38 percent, and Colorado the lowest with 22.6 percent.

RECOMMENDED: What too much alcohol can do to your health

No state had a statistically significant improvement in its obesity rate over the past year. The report says Iowa, Massachusetts, Ohio, Oklahoma, Rhode Island and South Carolina saw their adult obesity rates increase significantly between 2016 and 2017.