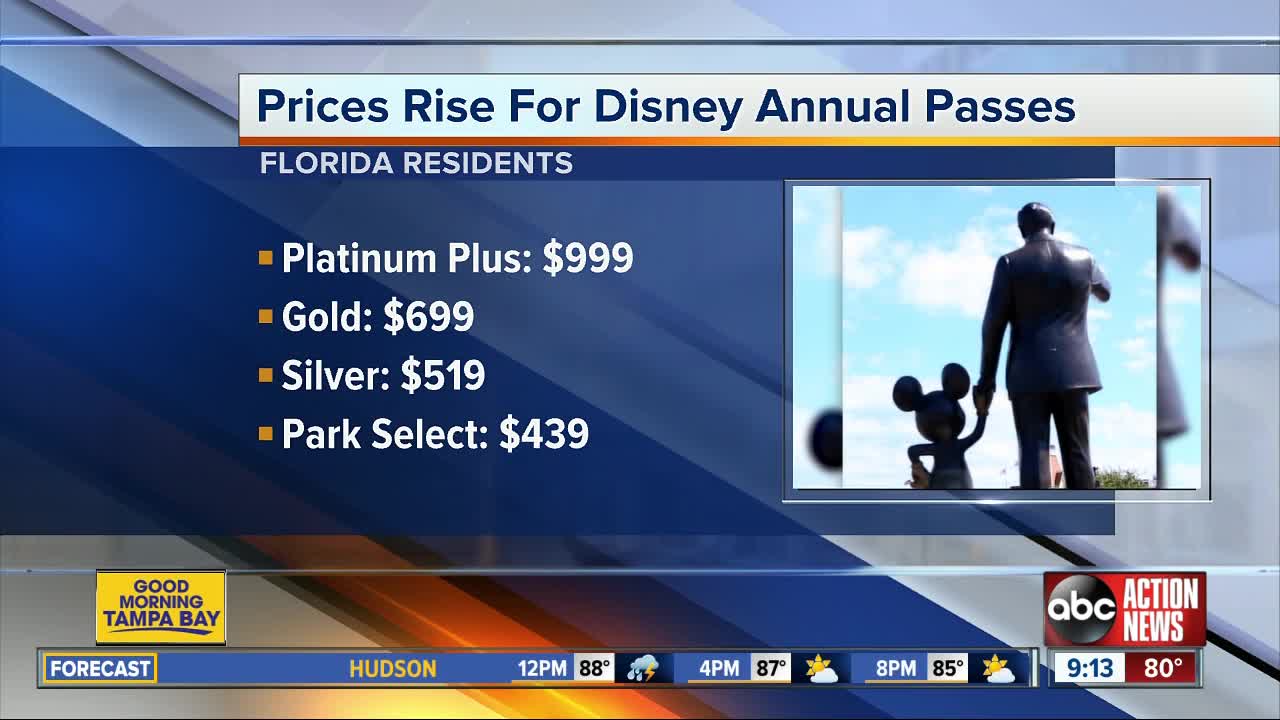 According to Disney's website, prices for annual passes are increasing. 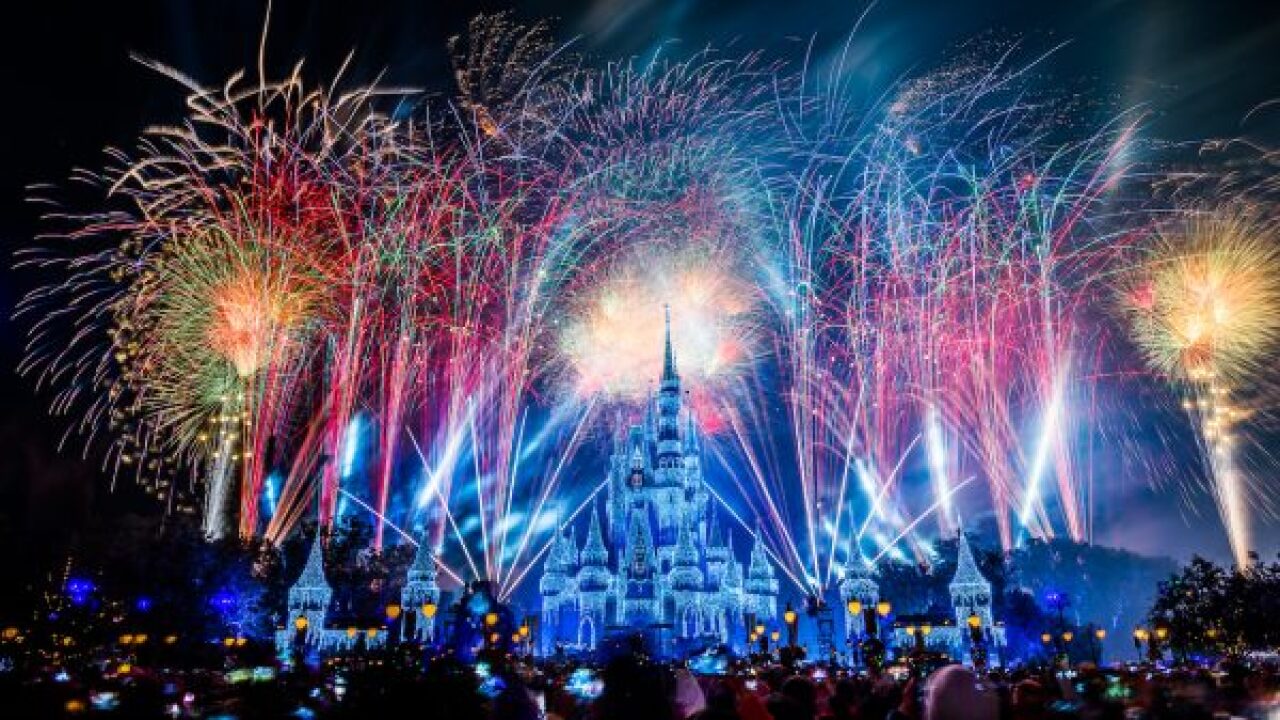 ORLANDO, Fla. — If you've been hoping to enjoy a year of magic as a Walt Disney World pass holder that dream is getting more expensive.

According to Disney's website, prices for annual passes are increasing.

The news comes months before the grand opening of Star Wars: Galaxy's Edge on August 29.

The following prices have increased for Florida residents:

The only pass that didn't increase in price is the Disney Theme Park Select Pass, which is $439.

To check out the full breakdown of pricing, click here.

The last time Disney raised its prices for annual passes was in October.