Vigil held for victims of shooting at Pensacola naval base 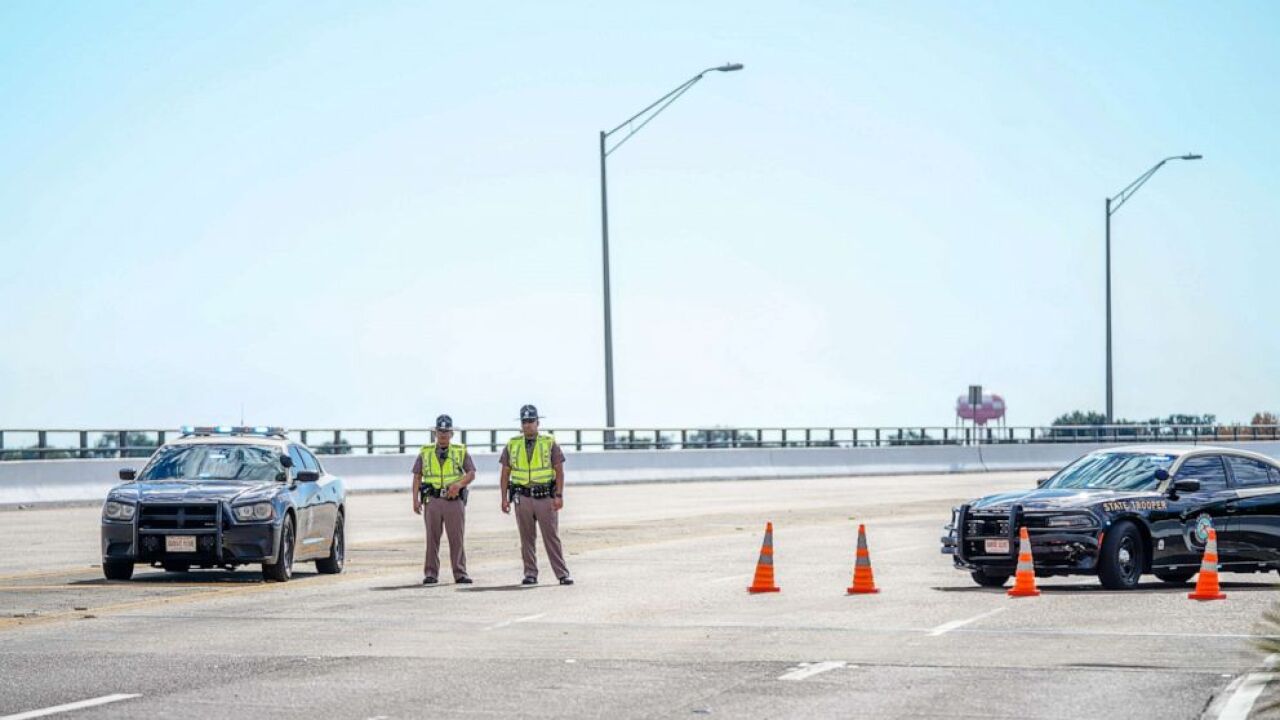 Just a few miles down the road from where three people were killed by a gunman at a Florida naval base, a community came together to heal.

About 50 people gathered Saturday for a vigil in honor of the victims at the Olive Baptist Church in Pensacola, located about 3 miles from Naval Air Station Pensacola where the shooting broke out Friday morning.

The shooter, identified by authorities as Mohammed Alshamrani, a Saudi national and member of the country's air force who was in the U.S. for flight training, was shot and killed at the scene by officers, according to the Escambia County Sheriff's Office.

The victims have not yet been identified.

"This was a terrible event. I think we're all questioning why," Pensacola Mayor Grover C. Robinson IV, told the audience. "We can't control some of these individuals who wish to do harm."

Yet, amid the tragedy, Robinson said he was reminded of the city's spirit.

"Everyone working together to work in support of a mission … that's what this community is," he said.

Chief Deputy Chip W. Simmons, of the Escambia County Sheriff's Office, also attended the vigil and described getting the call about the active shooter.

While officials often get reports of an active shooter, this was the first at the naval base, "at a facility that we take so much pride in."

He remembers the closer he got to the facility, "the more gunshots I heard over the police radio."

Simmons said officials are still working to determine exactly what unfolded and why, including whether or not the incident was terror-related.

According to two law enforcement officials briefed on the investigation, authorities are urgently focused on two likely possible motives: whether the shooter had religious or ideological reasons, or whether there was a problem that developed in the course of his training at Pensacola.

Defense Secretary Mark Esper echoed that the investigation is ongoing at the Reagan Defense Forum Saturday afternoon: "I can’t say it’s terrorism at this time." He said he will let the FBI do its work to determine the cause.

Eight people were transported to the hospital with injuries, police said. The conditions of those victims have not yet been officially released.

However, Simmons said the three police officers among the injured are "going to be fine." He said he didn't know the conditions of the others.

None of those injured have been identified.

Pastor Ted Traylor urged the community to support one another during this time. He also called on residents to be mindful when speaking about the tragedy.

"There’s gonna be conversations about what’s happened over here and I’m gonna ask you be mindful when you have those conversations," Traylor said. "It’s a small community here and the person standing to the left or right could be involved."

Just as there will be heightened security around the base, he said, "I pray that our community has a heightened sense of sensitivity.”