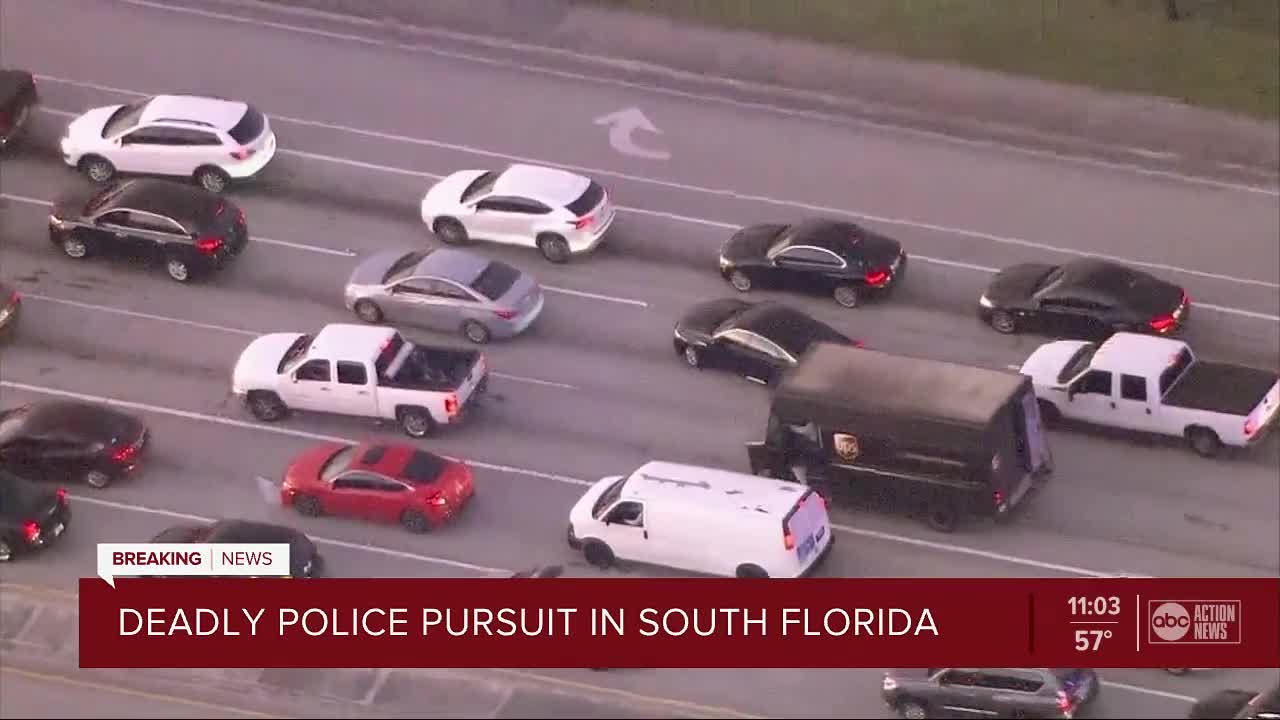 Four people, including the UPS driver, are dead after a police chase involving a stolen package delivery truck ended in a shooting Thursday night. 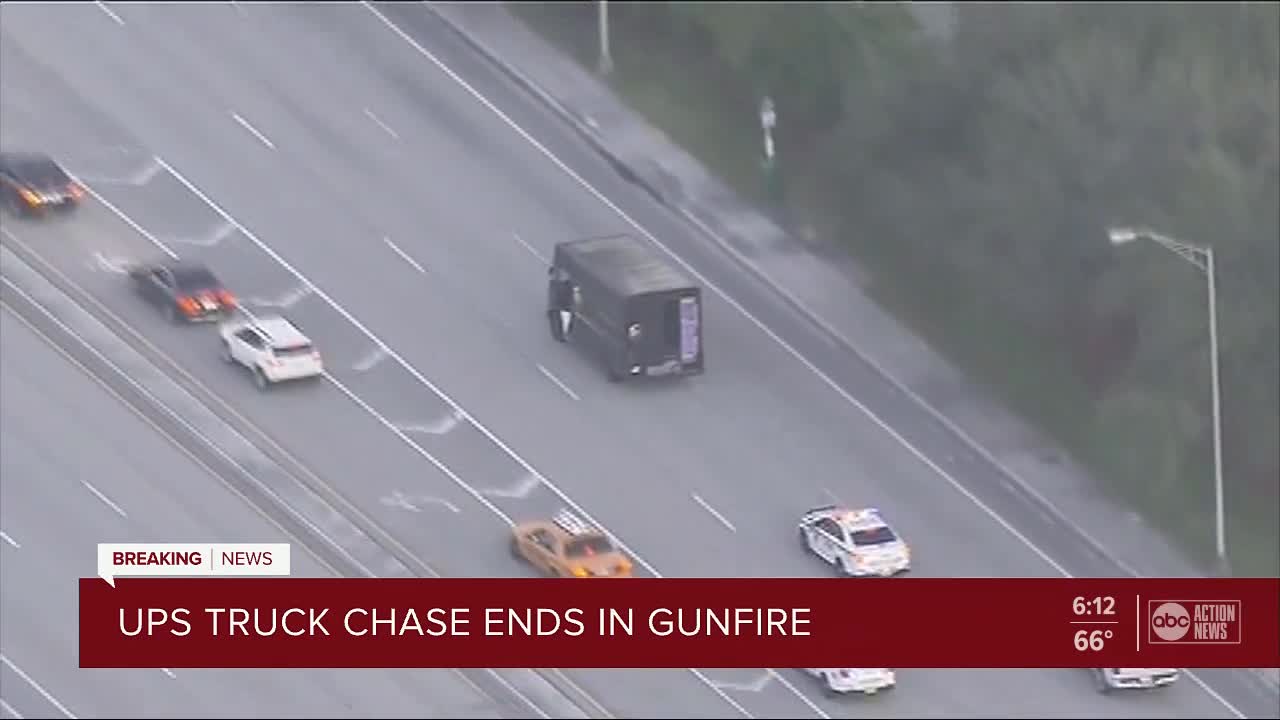 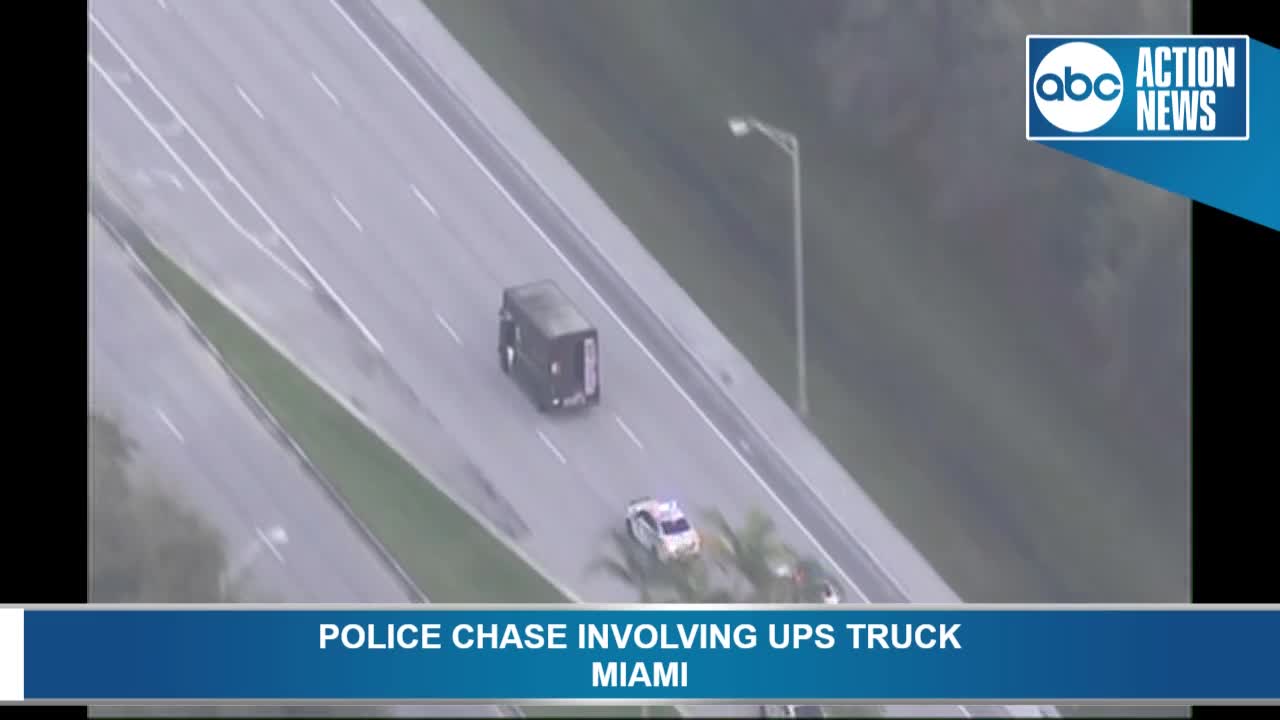 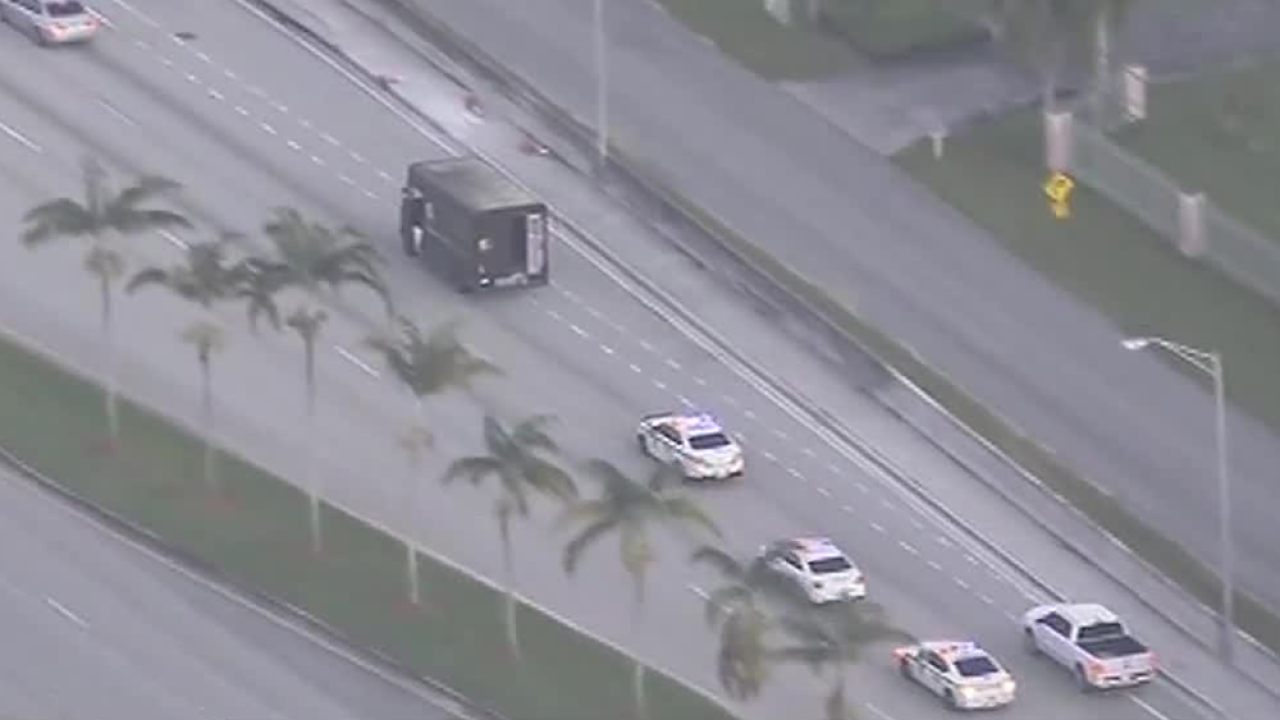 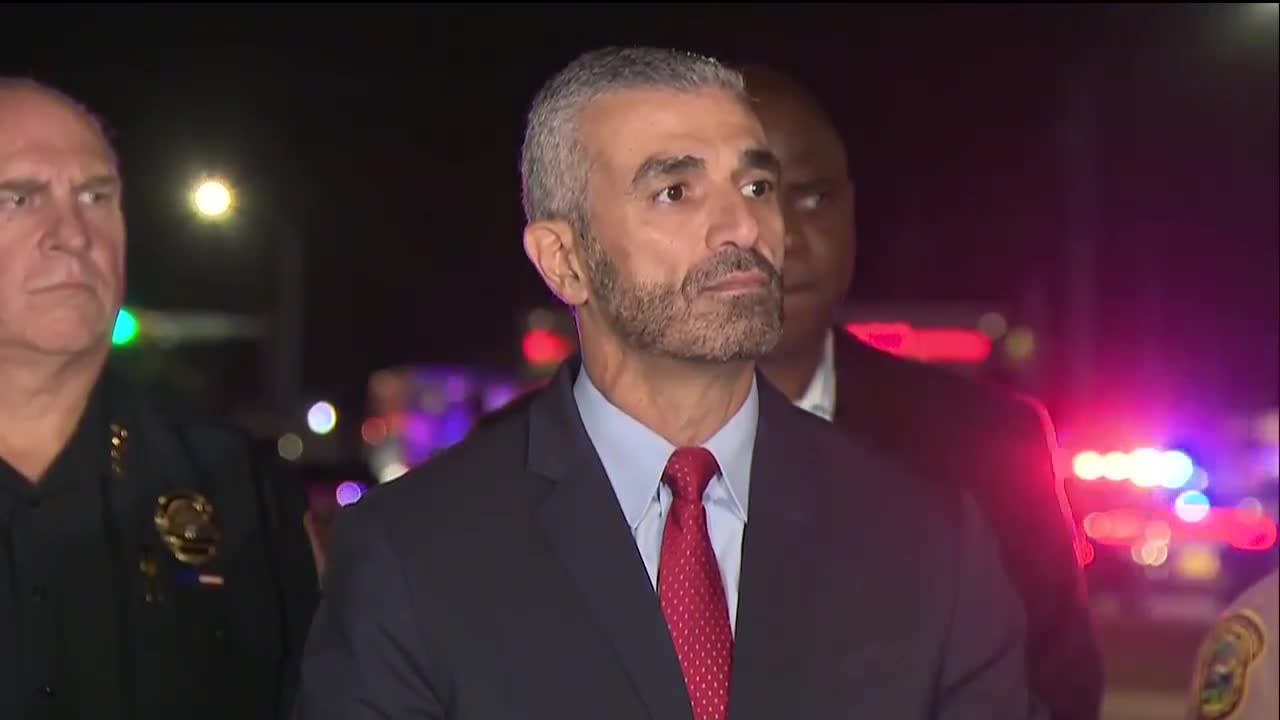 SOUTH FLORIDA — Four people, including the UPS driver, are dead after a police chase involving a stolen package delivery truck ended in a shooting Thursday night.

According to the FBI, the incident started when two armed suspects robbed the Regency Jewelers in Coral Gables at about 4:15 p.m. As the suspects ran from the scene, they hijacked a UPS truck and kidnapped the driver, prompting a chase.

When the truck eventually stopped, both the suspects and law enforcement exchanged shots. The shooting killed both suspects, the UPS driver and an innocent bystander at the scene.

Federal agents say it is too early to tell how the driver and the bystander were fatally shot.

The FBI is leading the investigation on this deadly incident.

UPS released the following statement after hearing it lost one of its workers:

“We are deeply saddened to learn a UPS service provider was a victim of this senseless act of violence. We extend our condolences to the family and friends of our employee and the other innocent victims involved in this incident. We appreciate law enforcement’s service and will cooperate with the authorities as they continue the investigation.”