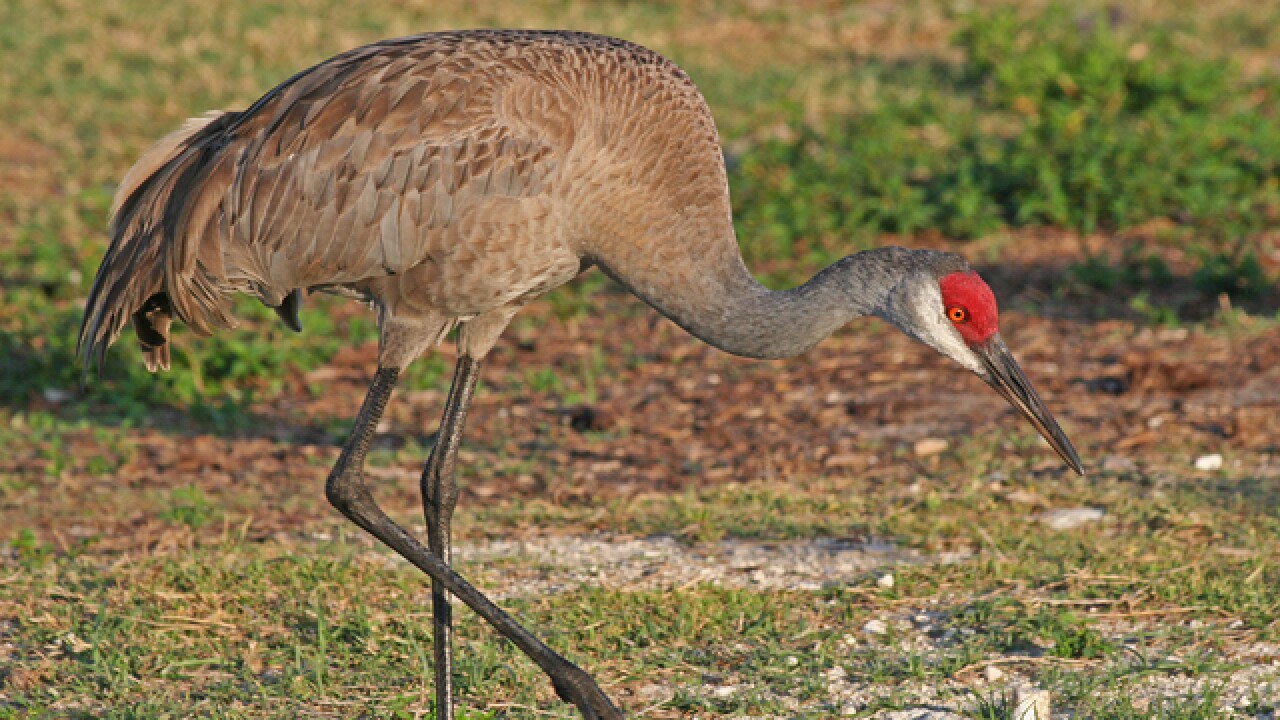 A University of Florida research unit killed more than 150 birds over the past 10 years, the Gainesville Sun reported citing U.S. Fish and Wildlife Service documents.

The paper says that of the birds killed at the Plant Science Research and Education Unit, 47 were sandhill cranes and 105 were ring-billed gulls.

While the Florida sandhill crane isn't considered endangered, it is a threatened species according to FWC.

Director of the unit, Jim Boyer, told the Sun the cranes and gulls had damaged or eaten crops grown for research, including high-value peanuts part of a breeding study.

The unit says it has since decided to use non-lethal means to protect crops from cranes.