Universal won't be cited for electric shocks at water park 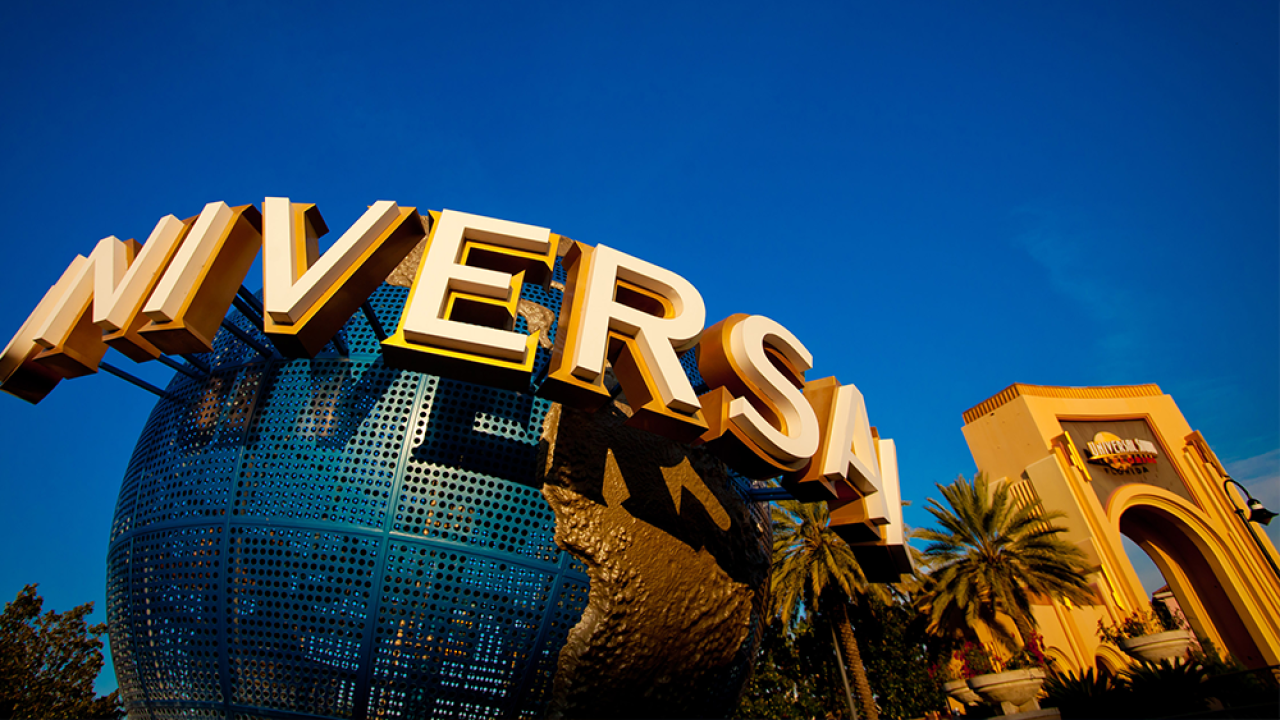 ORLANDO, Fla. (AP) — Federal investigators say Universal Orlando Resort won't be cited for electrical problems that led to lifeguards getting shocked at its water park, saying the resort was unaware something was wrong.

The Occupational Safety and Health Administration says in a report released this week that five lifeguards reported receiving electric shocks last June at the Volcano Bay water park. The lifeguards were taken to a hospital for observation after they reported feeling tingling in the water. They were released the same day.

A Universal official told investigators that engineers measured 20 to 30 volts of electricity on a sidewalk near a dining area. The cause was found to be electrical wiring damaged during construction that sent electrical current through the ground.