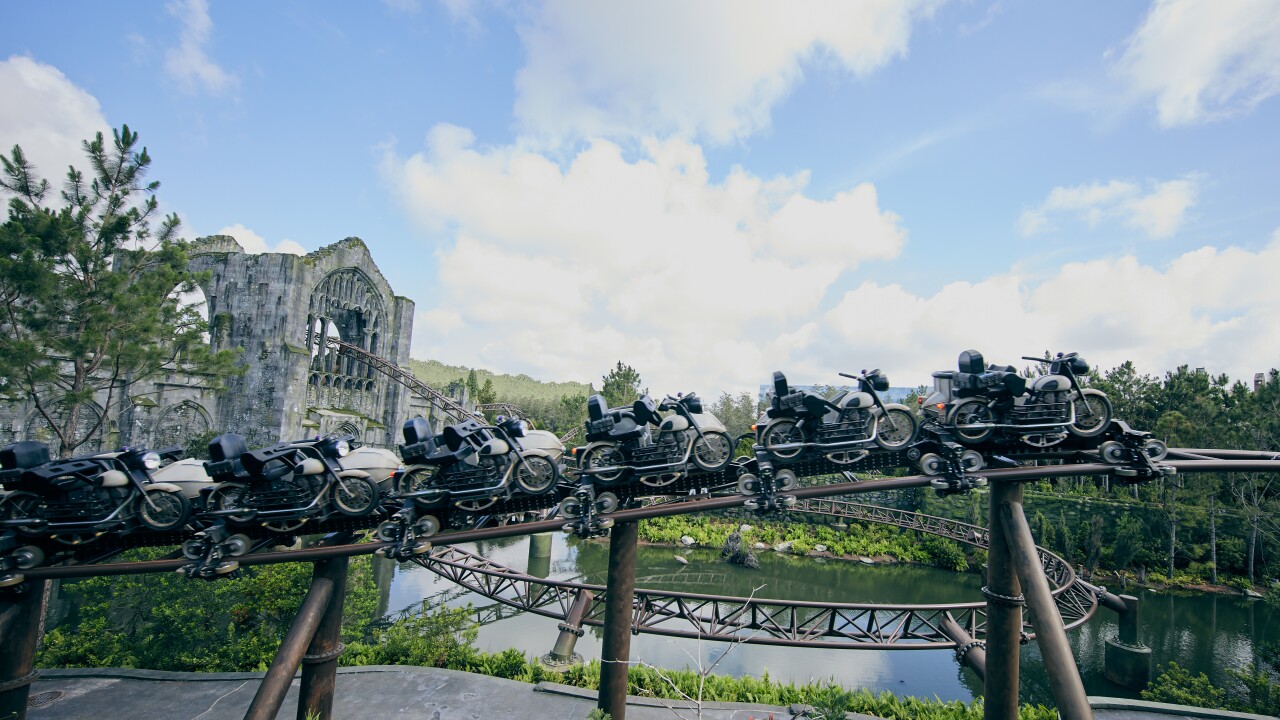 The ride has been so popular since its opening, riders have waited in line for as long as 10 hours.

The company says the ride will open at midday for the "next couple of weeks." They say it's to make sure the ride gets the proper daily maintenance and technical support.

"Hagrid's Magic Creatures Motorbike Adventure is even more popular than we could have imagined - and we've been working hard to make sure everyone who wants to ride gets to do so," Universal said in a statement. "But this is our most sophisticated, high-performance, ride system ever - and our team needs time to take care of the ride's daily maintenance and technical support."

Universal didn't say exactly how long the ride would be opening later for.