Unclaimed property auction has over $600,000 worth of valuables left behind from all over Florida 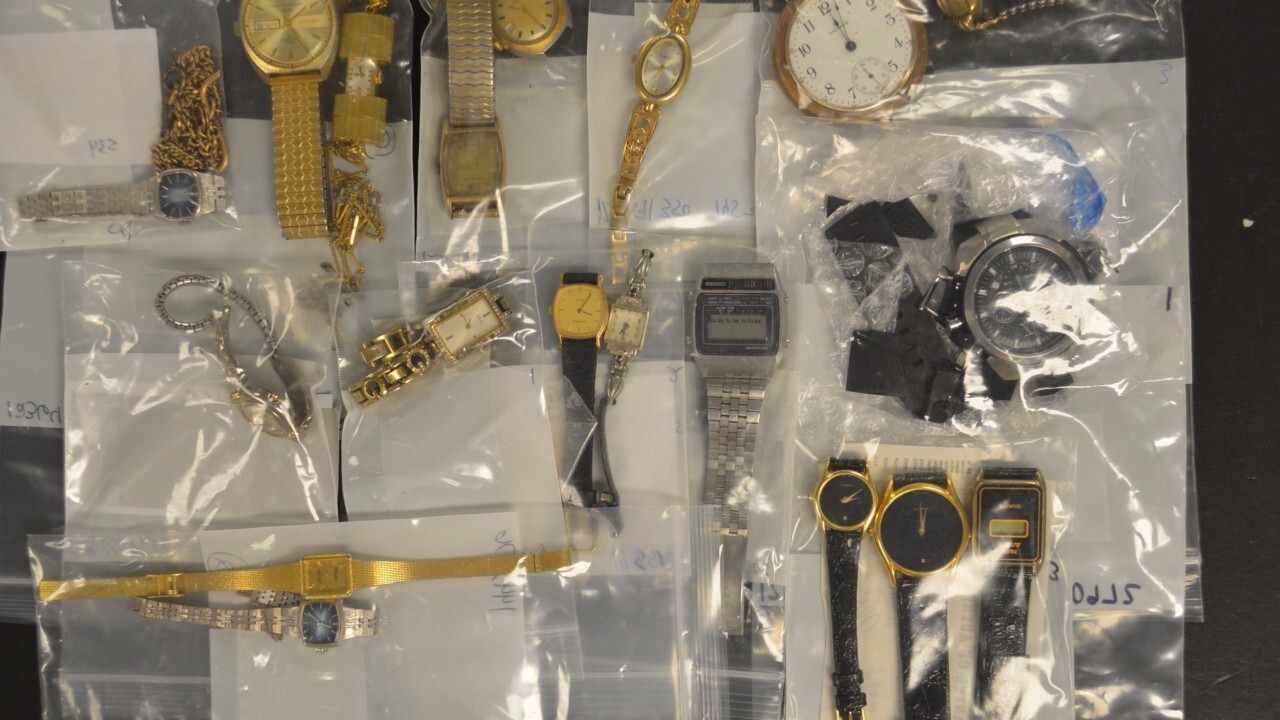 ORLANDO, Fla. — Over $600,000 worth of valuables left behind in safe deposit boxes is now up for grabs at the unclaimed property auction in Orlando.

Right now, Florida’s Chief Financial Officer holds over two billion dollars of unclaimed property. Most of that is in the form of dormant accounts in banks, securities, and trust holdings.

But some of that property also comes in the form of high-priced jewelry, coins, and other collectibles. They’re items left in bank safe deposit boxes.

If the rent on those boxes isn’t paid for three consecutive years, and the bank is unable to contact the renter, they get someone to drill that box.

Whatever contents are found inside, is then turned over to the Florida division of unclaimed property.

The office then hangs onto these valuables for at least another two years before the public can bid on them.

"Our vault is limited in size so again, we have to do an unclaimed property auction twice a year, where it's easier to store zeros in the state bank account," Chief Financial Officer Jimmy Patronis said.

Patronis says they do their due diligence in trying to unite these collectibles and high-end jewelry with their rightful owner, but at a certain point, they need to clear some of their inventory.

The auction starts on Saturday morning at nine at the DoubleTree Hotel at Orlando Airport. There is no online bidding.

The state says if an owner claims something that was already sold, they will get a check for what that item sold for, at auction.

With most of the state’s two billion dollars in unclaimed property, most of it is actual money- maybe deposits from a utility company or, a trust.

Over 100 million dollars is owed to Southwest Floridians. Patronis says chances are better than 1 in 5 people have money due to them.

To see if you’re one of them, click here fltreasurehunt.gov .