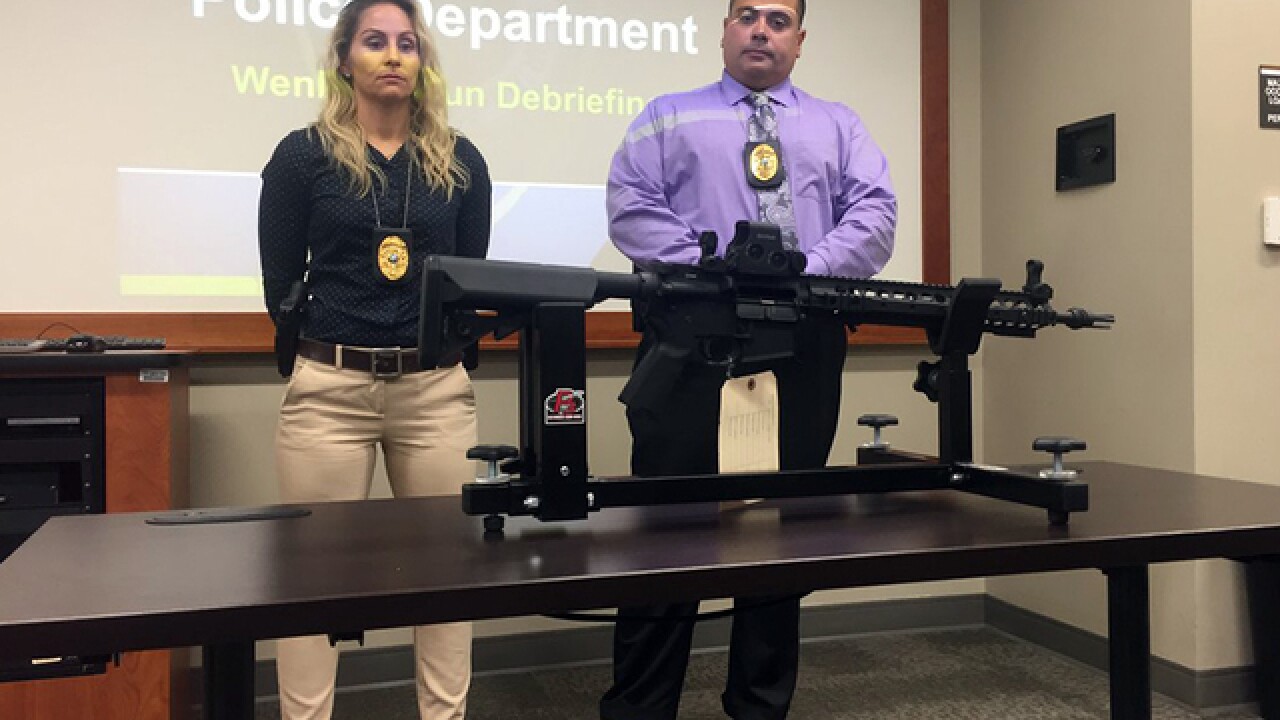 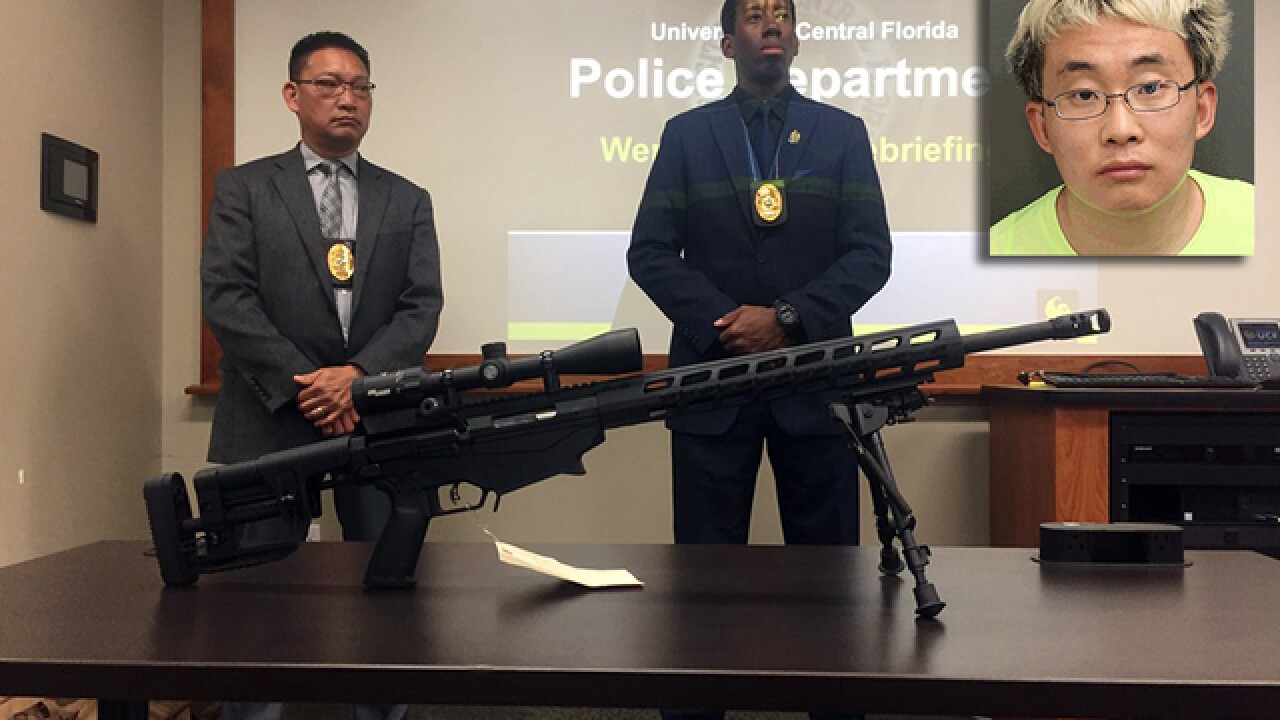 A University of Central Florida student will be deported to China after police say he exhibited alarming behavior and was then found in possession of multiple high-powered rifles.

Wenliang Sun, 26, was brought to the attention of UCF Police by university staff who reported a dramatic change in his appearance and behavior in early February.

In a UCF Police statement posted to Facebook on Thursday, the department thanked quick-thinking staff for helping them take swift action. An excerpt from the statement:

At no time did this young man directly threaten UCF or anyone at UCF. But the combination of troubling factors warranted a police investigation that concluded with the man being taken into federal custody. He will be sent back to his native China due to a change in his visa status.

Again and again, we're finding that "See Something, Say Something" is more than just a campaign phrase. It's a series of steps that are effective and save lives, and it worked in this case.

According to Florida Today, police initially discovered that Sun owned a LWRC 300 Blackout rifle and ammunition. He then purchased a second firearm, a .308 Ruger Precision caliber rifle with a bipod and scope.

Both guns were purchased legally, but he was required to attend class in order to maintain his visa. He did not go to class and now is not allowed to return to the country for at least 10 years.

According to WESH, aside from the rifles, other alarming behavior included his cash purchase of a nearly $70,000 car.

On Thursday, UCF Police held a press conference to announce the law enforcement action to remove Sun from the campus.