UCF fraternity suspended on report of drug use, hazing 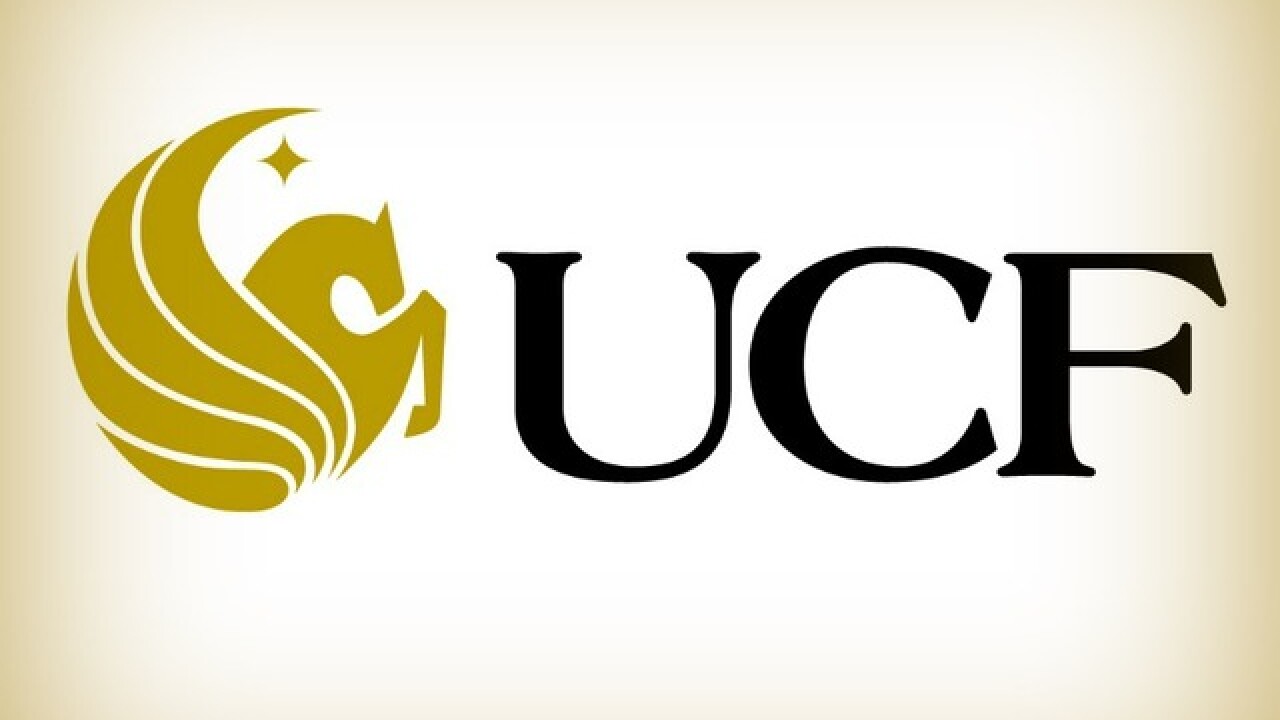 Copyright 2017 Scripps Media, Inc. All rights reserved. This material may not be published, broadcast, rewritten, or redistributed.
University of Central Florida

ORLANDO, Fla. (AP) — The University of Central Florida has suspended Kappa Sigma fraternity after a member complained of “rigorous hazing” that included pledges being forced to smoke marijuana and drink entire bottles of alcohol.

The Orlando Sentinel reports a complaint lodged on the university’s hazing hotline a week ago led to the chapter’s suspension on drug-related misconduct and hazing charges.

A hearing is scheduled for Dec. 5.

The newspaper says the complainant described himself as a fraternity member and told of illegal drug use.