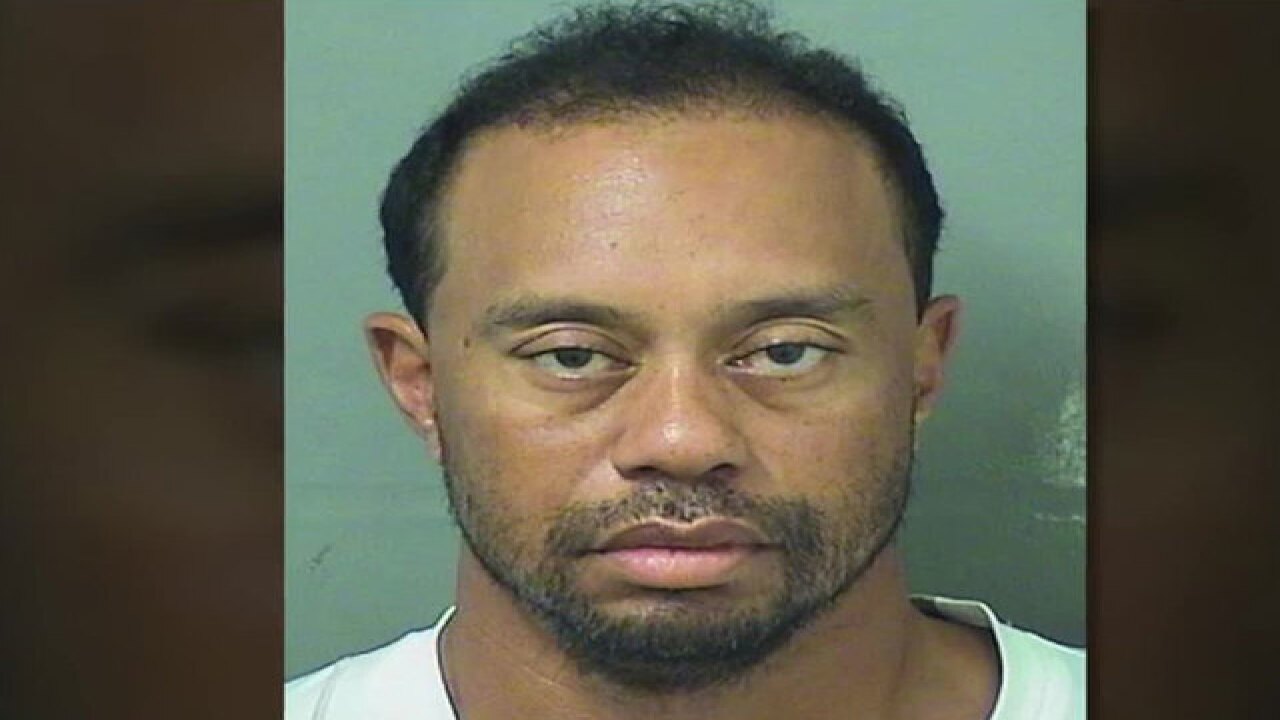 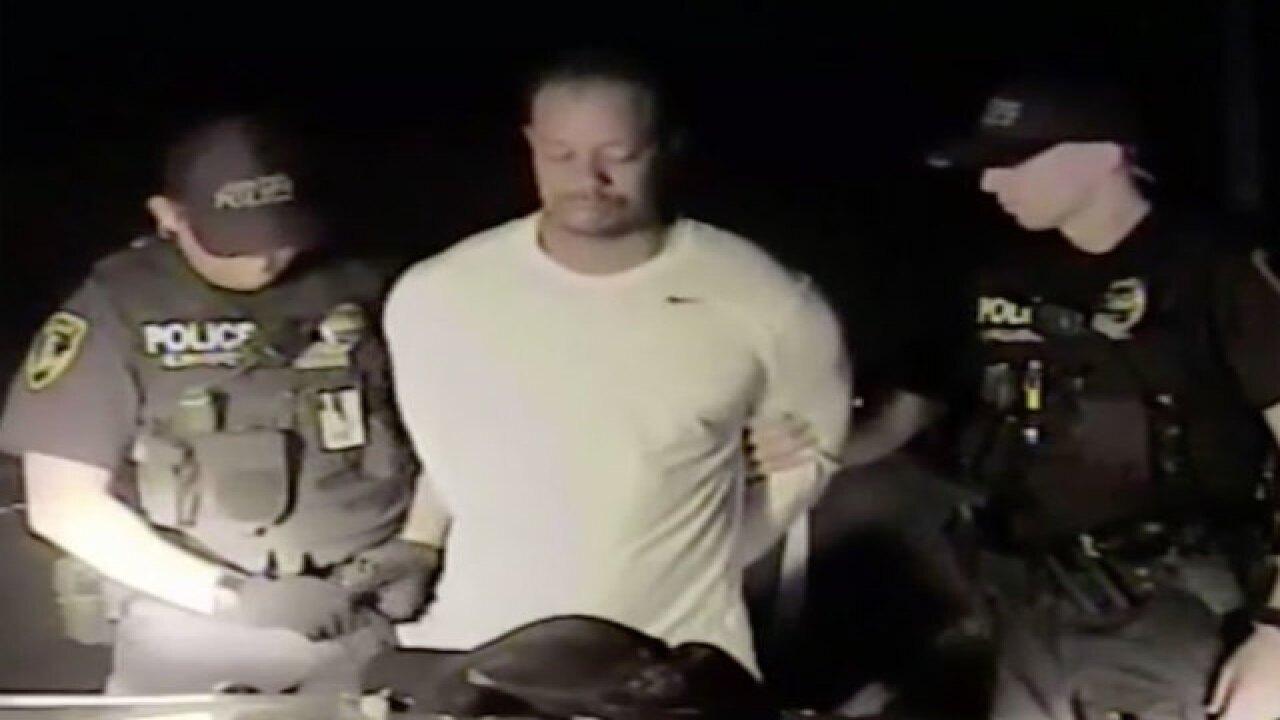 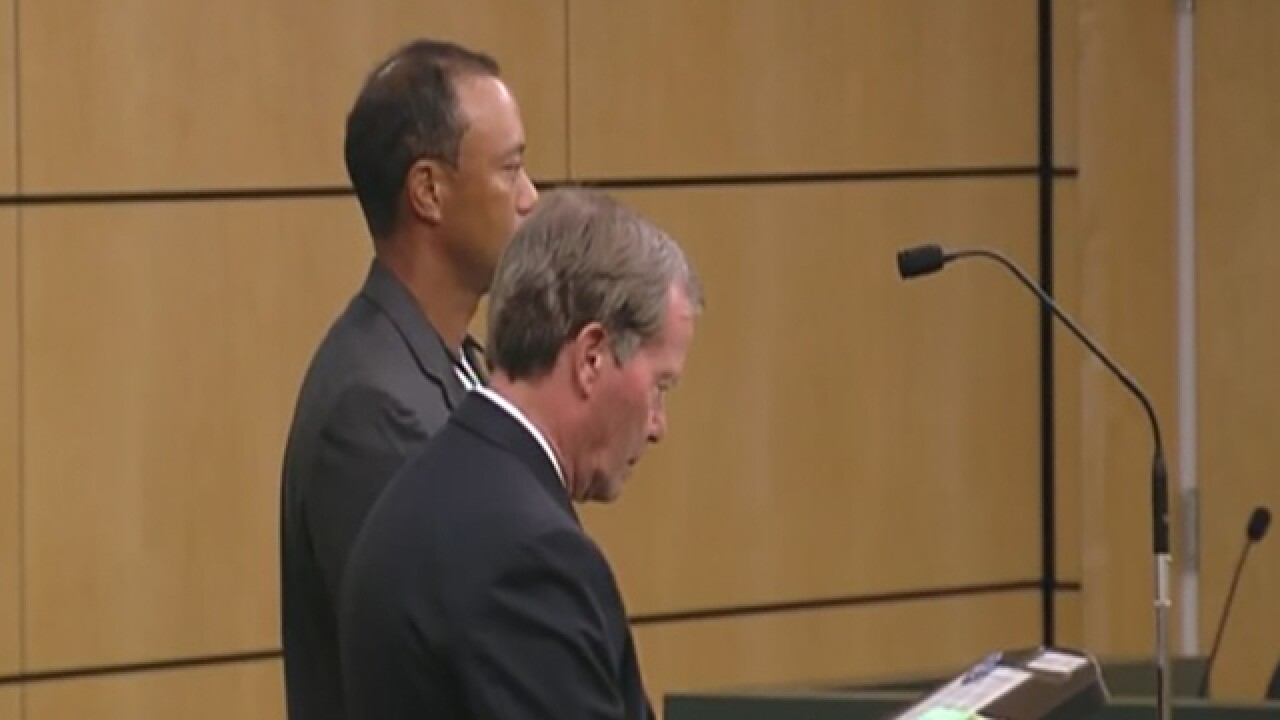 Superstar golfer Tiger Woods has pleaded guilty to reckless driving and agreed to enter a diversion program to settle a charge of driving under the influence.

Woods entered the plea Friday in Palm Beach County, Florida. In the diversion program, Woods will spend a year on probation and pay a $250 fine and court costs. He also must attend DUI school, perform 20 hours of community service and attend a workshop where victims of impaired drivers detail how their lives were damaged. The judge indicated that he had already met those requirements.

The professional golfer was arrested in Florida on Memorial Day under suspicion of driving under the influence, after police discovered him stopped on the side of the road with his car still running.

Woods, 41, had pain, anxiety and sleeping medications plus THC -- a compound found in marijuana -- in his system at the time of his arrest on May 29, according to the toxicology report released by the Palm Beach County Sheriff's Office. Shortly after his arrest, Woods released a statement saying he did not realize the mix of medications "had affected me so strongly."

"I understand the severity of what I did and I take full responsibility for my actions," Woods said in the statement.

In August, the golfer entered into a DUI first-offender program, under which the state drops the DUI charge and the defendant pleads guilty to the lesser charge of reckless driving. The defendant must fulfill certain requirements, such as completing DUI school, probation and a ban on alcohol and drug consumption.

Completion of the program does not expunge the defendant's record. Instead, the court withholds the adjudication of guilt, meaning the reckless driving charge will appear on the record but show no finding of guilt.

If the program is not successfully completed, the defendant will have the second-degree misdemeanor on his or her record.

Woods has won 14 major tournaments, second only to Jack Nicklaus. But the former world No. 1 golfer hasn't won a major since the 2008 US Open and has undergone four back operations in the past three years. He hasn't played competitive golf since he was forced to pull out of the Dubai Desert Classic in February.

On October 15, Woods posted a video of himself on Twitter hitting a drive with the words "making progress." According to his agent, Mark Steinberg, doctors have cleared him to "do as much as he needs to do."

"He got a nice report and is allowed to proceed," Steinberg told ESPN. "He can do as much as he needs to do. Tiger is going to take this very, very slowly. This is good, but he plans to do it the right way."

Woods last won on the PGA Tour at the WGC-Bridgestone Invitational in 2013.