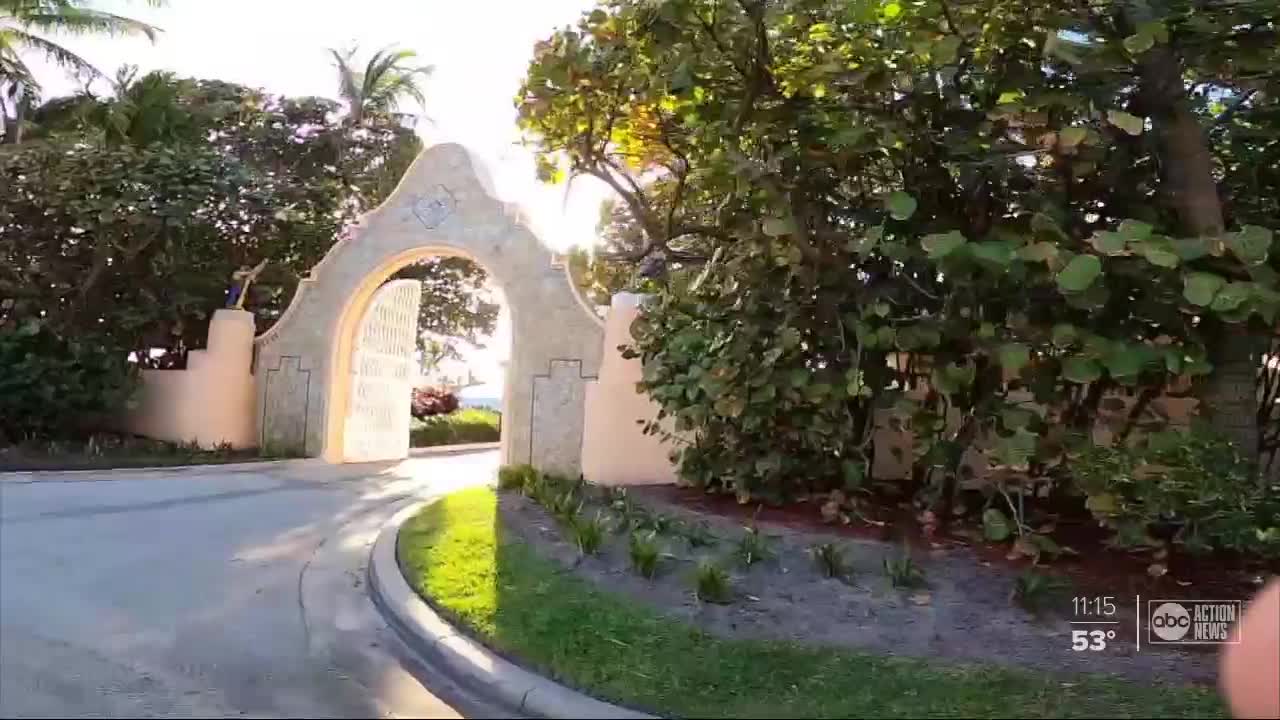 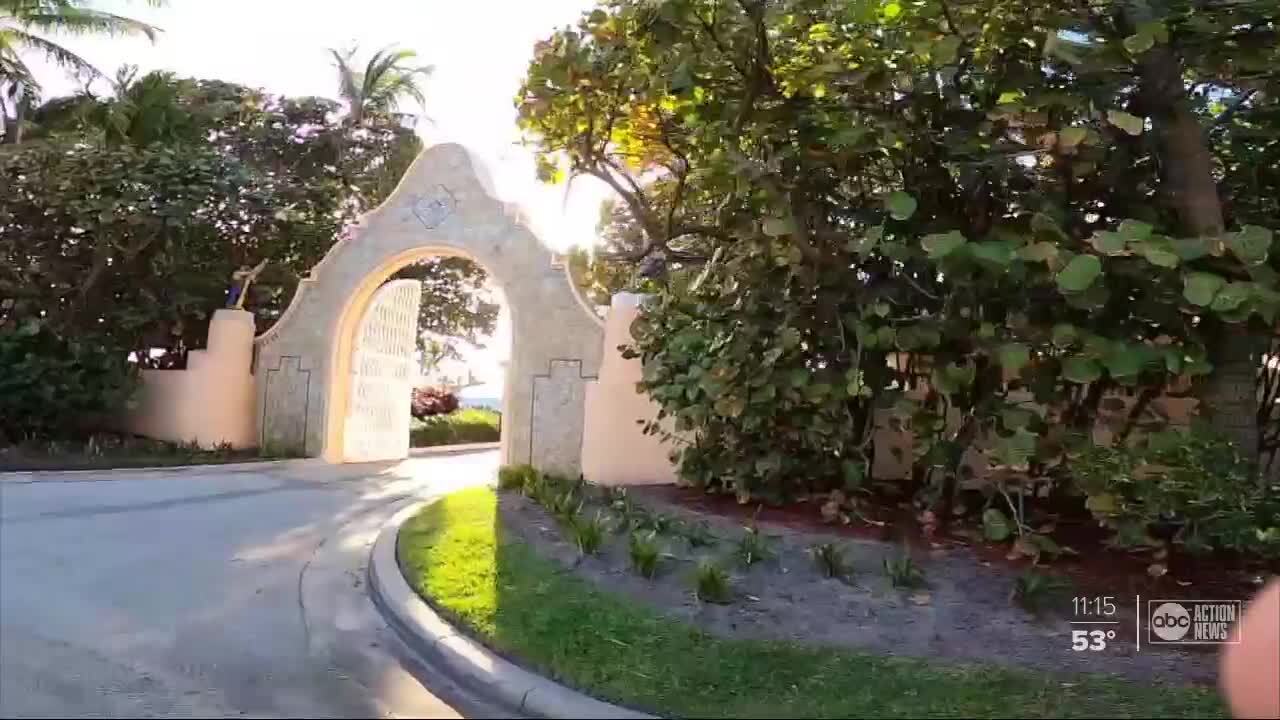 Matt Sczesny, reporter with ABC Action News’ sister station WPTV, has details on why our state has become an international target.

Reporter Matt Sczesny has details on why experts say our state has become an international target.

“The way I would explain it is, it’s a target-rich environment,” said former CIA analyst Lisa Ruth. “You start with Mar-a-Lago, that is absolutely an intelligence target for everybody around the world.

A 56-year-old Chinese woman was arrested in December of 2019 was the latest to be accused of trespassing and taking pictures inside the club at a winter retreat for President Donald Trump.

A month prior to that, Yujing Zhang was sentenced to eight months for lying to secret service to get inside a secure Mar-a-Lago resort. Prosecutors say she had electronic equipment and took photos.

Nicholas Eftimiades is a former intelligence officer who wrote a book on Chinese Intelligence Operations. His data reveals 15 federal cases in Florida involving Chinese citizens in the last 20 years, which include four instances in the past year of Chinese nationals arrested and accused of taking pictures inside the Key West Naval Air Station.

One of them pled guilty and is serving a year in prison.

“It’s a pretty simplistic and amateur approach, which you find a lot in Chinese collection efforts,” said Eftimiades.

Eftimiades says spying is encouraged and rewarded by the Chinese government.

But unless they get caught, all of those arrested deny any claims they are spies, saying they are international tourists drawn to Florida locations, experts say.

Eftimiades say for China, the espionage can be economic as well as governmental and the goal is well known.

“Their plans, as Jinping has said many time, [is for] China to ascend to its rightful place at the top of the world,” he said.