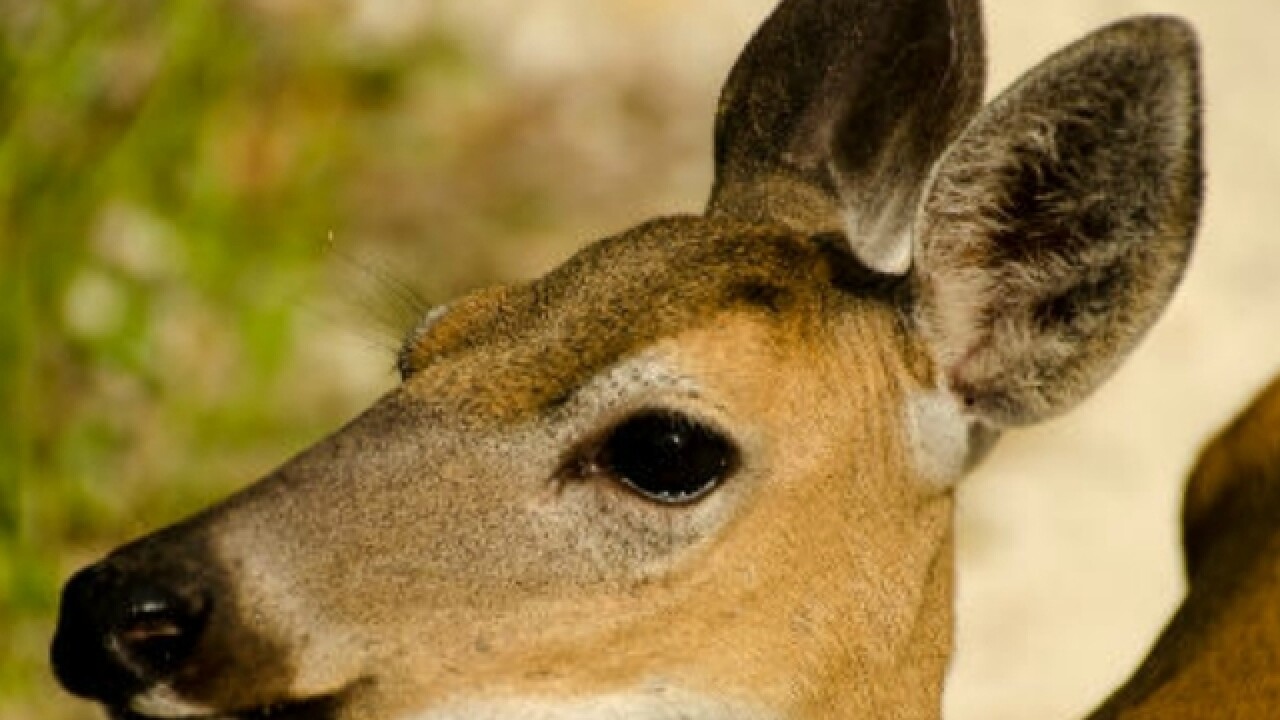 Irma made landfall Sept. 10 near the National Key Deer Refuge, the only place where the 30-inch-tall (76-cm-tall) deer are found.

Officials said Irma directly caused the deaths of 21 Key deer. Another 12 deer have died in vehicle collisions since the storm.

The herd had faced potential extinction last year when flesh-eating screwworms killed dozens of deer. Officials say they deer seen in the refuge since the hurricane appear to be healthy and active.