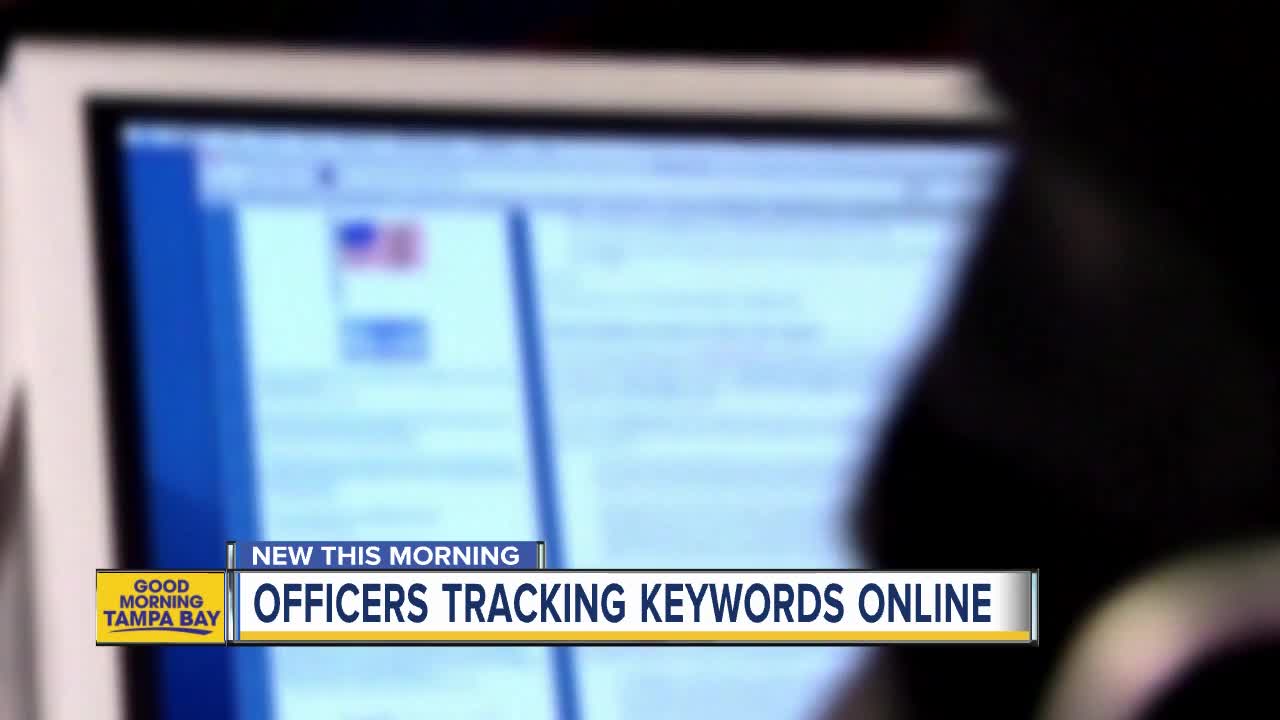 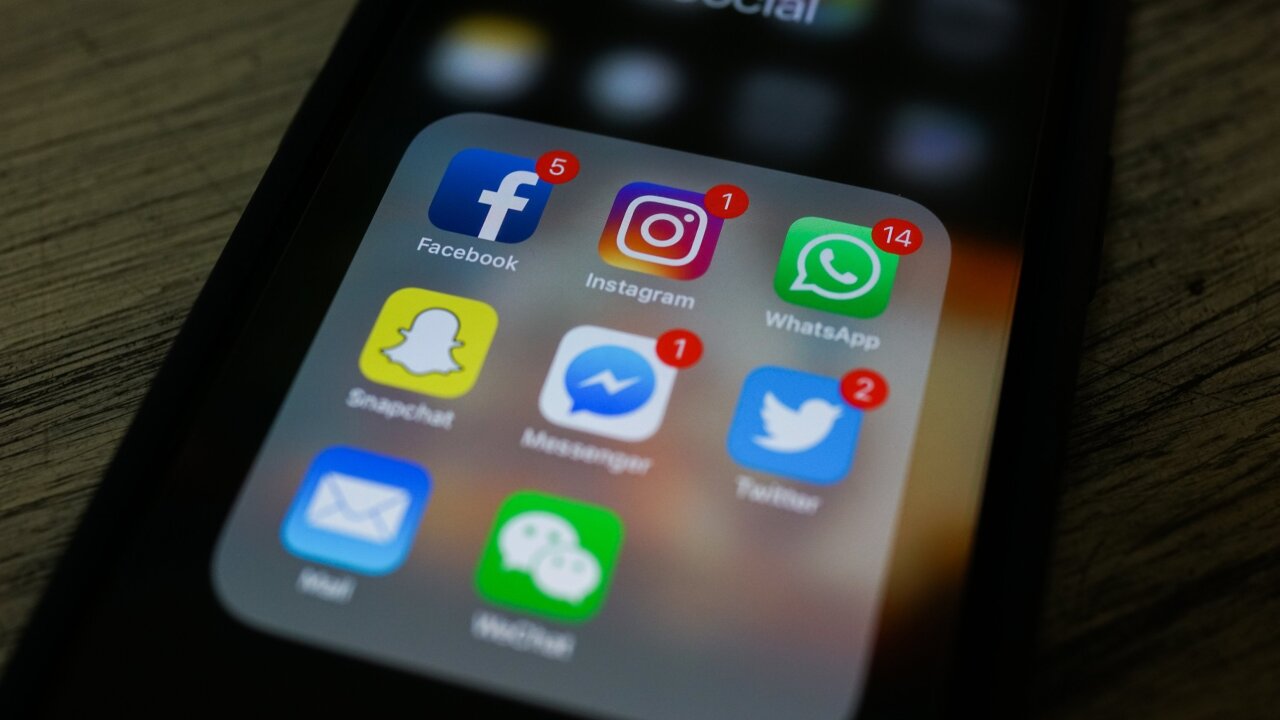 Florida law enforcement officers, school administrators and state leaders will soon be able to monitor some parts of your child's online activity as they scan for keywords that could point to a potential threat in a school.

The Social Media Monitoring Tool as well as a School Safety Portal are now required under state law. This information will be available to threat assessment teams for schools across the state of Florida to improve access to timely, complete and accurate information.

It also authorizes school threat assessment teams to swiftly identify, assess and provide intervention services for individuals whose behavior may pose a threat to themselves or others, according to a Marjory Stoneman Douglas Public Safety Commission report. In addition, it allows these agencies to report suspicious activities to the proper authorities within the school district based on their Threat Assessment Plan.

The new monitoring system includes keywords for the five topic types: Gun, Bomb, Bullying, Mental Health, and General. It uses geo-tags defined at multiple levels depending on district population density to hone in on potential threats, according to the report.

The report, explaining how potential threats are monitored and reported, states that when a post targets a specific school, notifications are sent to that District/School.

The post is captured only if the name of the entity is named in the threat.

Within the report, the Florida Department of Education uses the example of “I’m going to hurt someone at Westfield High.” as a post that would be captured because it names the school.

A post is also only captured if the threat is made when the individual is within the geo-fenced location on or near the school.

This information is incorporated into a new Florida School Safety Portal, or FSSP. The FSSP will not be used to label students as potential threats, but rather is a tool to evaluate the seriousness of reported or identified threats and to assist in getting professional help when necessary, according to the Florida Department of Education.