Should teachers and staff be allowed to carry guns? 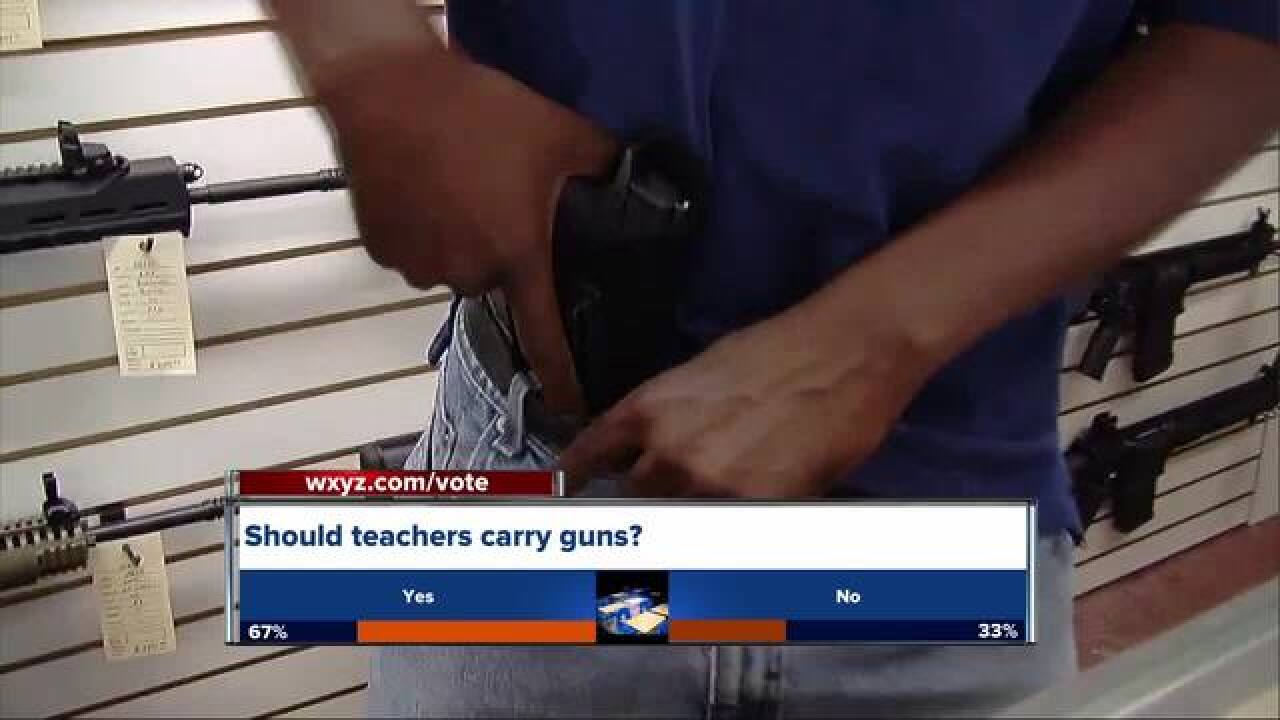 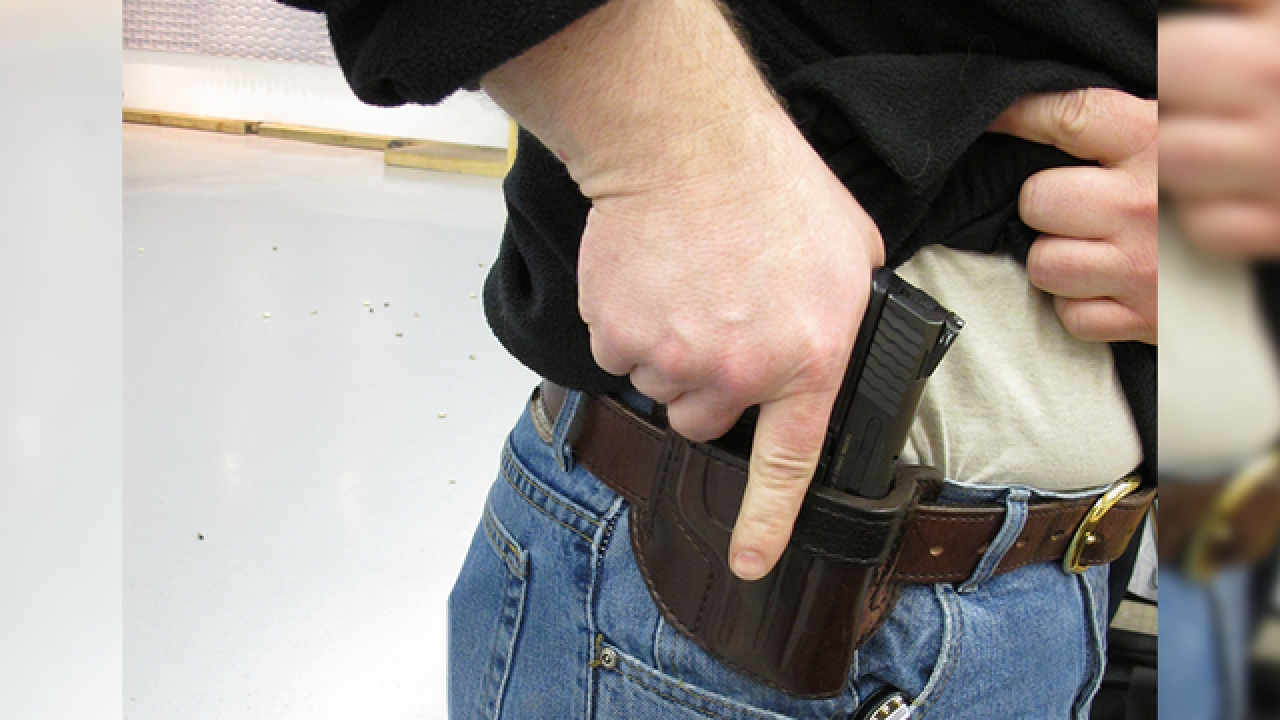 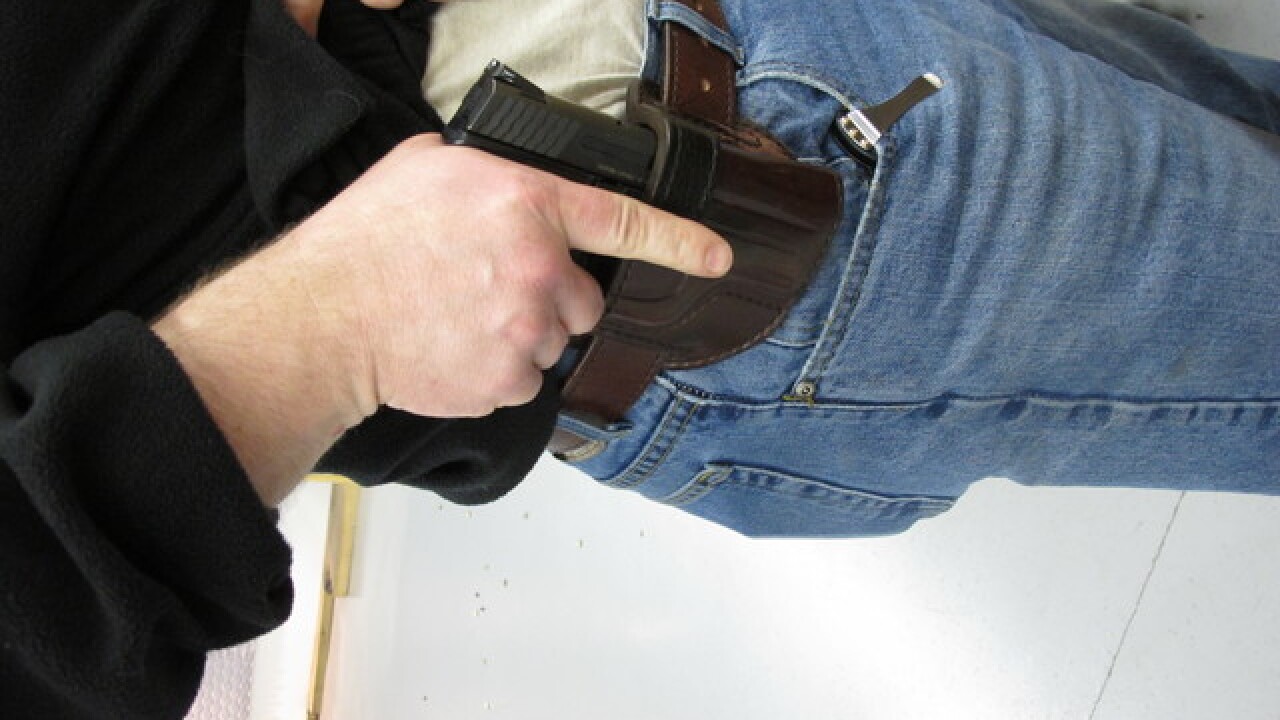 DETROIT, MI — The news that a 19-year-old former student killed 17 adults and students at Marjory Stoneman Douglas High School in Parkland, Florida has many asking a question. Should teachers and school staff be allowed to carry guns?

“What if someone had a firearm to shoot back at this awful human being? Could some of the lives lost have been saved?” asked Corey Silverstein, a dad and a Bingham Farms attorney.

It is something that lawmakers have considered. A bill that would allow CPL holders to carry in schools passed in the Senate, and now is “stuck” in a House committee, where there appears to not be enough support for it to move forward.

Many school leaders have banded together asking the bill that would allow CPL holders, teachers and others, to carry in schools not be passed.

Harper Woods Schools Superintendent Steven McGhee says he is concerned such a change would put students at even higher risk of being victims of gun violence. He asks, what if a teacher misreads a situation? We have seen police accidentally shoot children with toy guns. What if someone makes a mistake and the gun ends up in the wrong hands?

“What if a teacher goes to break up an altercation and you have a firearm right on your side and it is seized by a student?” asks McGhee.

Critics of the bill under consideration say it doesn’t require extensive enough training.

“Authorities are trained for a reason and it is on a continuum,” said McGhee, who says he believes police are the ones who should have guns in schools.

“I think that we could explore a training process and a solution whereby teachers are properly trained,” said Silverstein.

McGhee says he would prefer to see a study done involving all stakeholders, looking into what can be done to protect students, and then change should be implemented based on factual findings.

Would schools benefit most from technology that helps students and staff put a school on lockdown and communicate in such an attack? Do schools need more counselors and social workers providing mental health support in schools? McGhee says these changes require funding.

“It shouldn’t be guided by money. How much is a life worth?” asked McGhee.