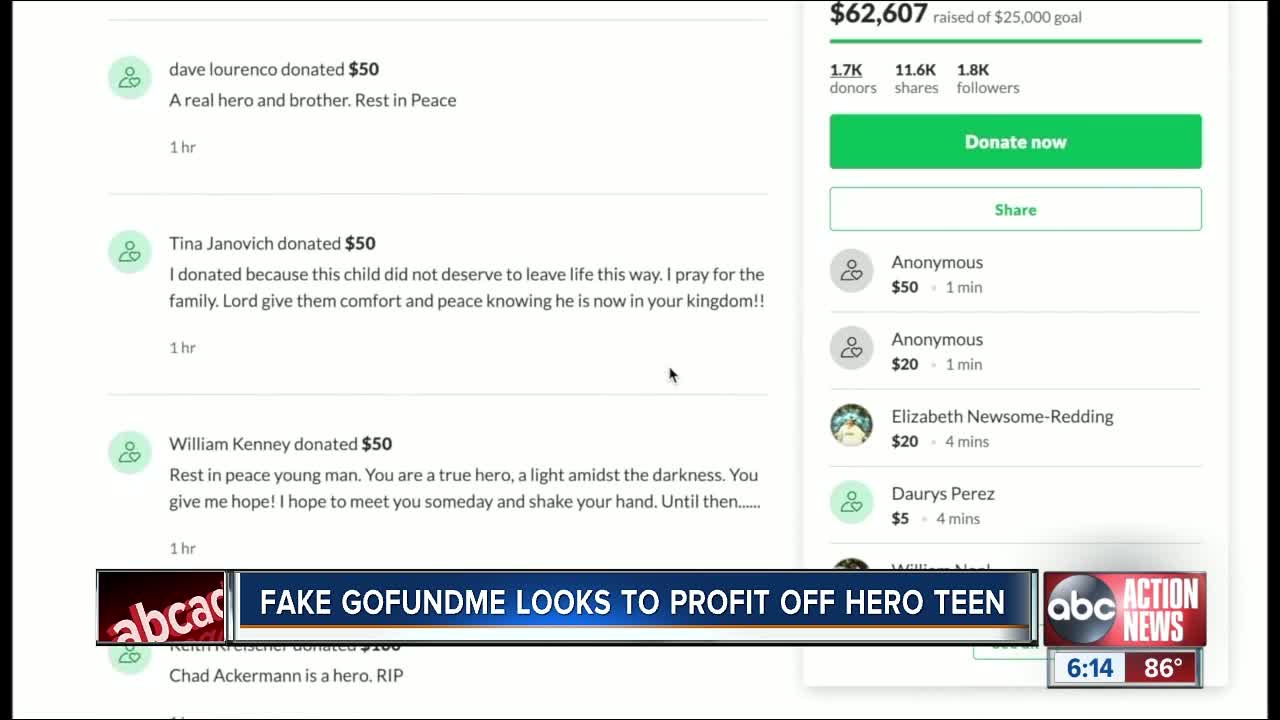 Authorities are warning the public about a fake GoFundMe account claiming to benefit the family of a teenager who was killed protecting his sister during a home invasion. Story: https://wfts.tv/2ojSN46 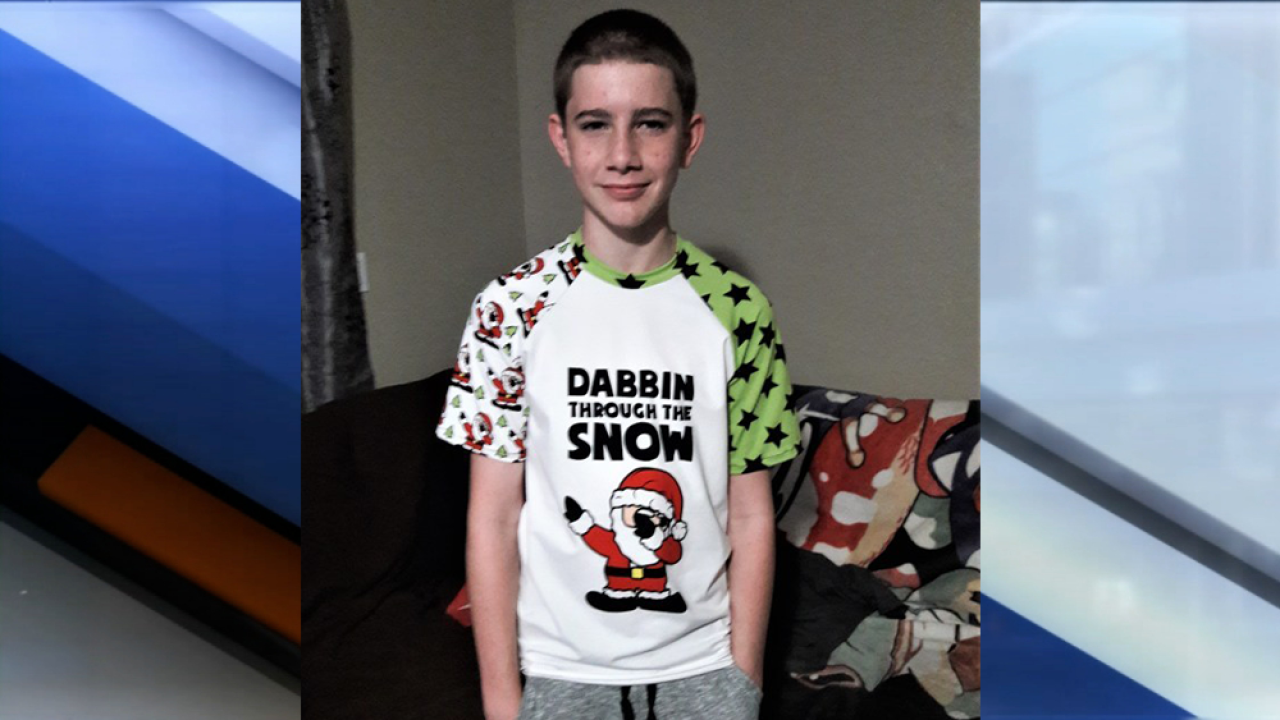 PORT CHARLOTTE, Fla. — Authorities are warning the public about a fake GoFundMe account claiming to benefit the family of a teenager who was killed protecting his sister during a home invasion.

Khyler Edman, 15, died on September 26 following a violent confrontation with a man who broke into his family's home. Police believe the teenager died protecting his 5-year-old sister from the suspect, identified as Ryan Clayton Cole.

“The suspect broke into this residence a violent encounter ensued where we believe that teenager was trying to protect the home and protect their younger sibling,” Charlotte County Sheriff Bill Prummell said.

Prummell said Cole broke into another home in the area and was identified by a victim in that crime.

Around the same time of the break-ins, the sheriff says they started receiving 911 calls about an injured man walking the streets near Starlite Lane and Clean Boulevard.

When deputies approached Cole, he took off. After a short chase, they were able to take Cole into custody. He went to the hospital for medical treatment. The sheriff says he had “several stab wounds on his hands and side.”

Deputies canvassing the area later found the door forced open to Khyler’s home. When they went inside, they found the teen dead inside and his 5-year-old sister unharmed.

On Saturday the sheriff's office took to Facebook to warn of a fake GoFundMe they were made aware of. The page claimed it was set up for Khyler's family. That, authorities say, is not true.

Authorities re-shared a GoFundMe page that was actually set up by the family.

"Please only use the link provided in our blog post if you wish to assist. The link in our post is the valid account," the sheriff's office said.