CHARLOTTE COUNTY, Fla. — The Charlotte County Sheriff's Office says they have solved a murder from 2001 after the unexpected death of the suspect.

The Sheriff's Office says that 32-year-old Victoria Arena was murdered around June 11, 2001. She was found dumped in a wooded area by a local workman on June 15. Her throat had been slashed. 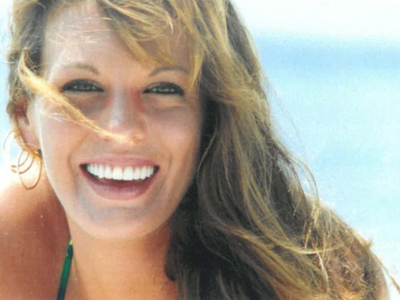 The man responsible, according to authorities, was 34-year-old Curtis Webb. Webb was released from a Tennessee prison on January 15, 2018, after he served 15 years for a home invasion robbery. He died just a few months later. 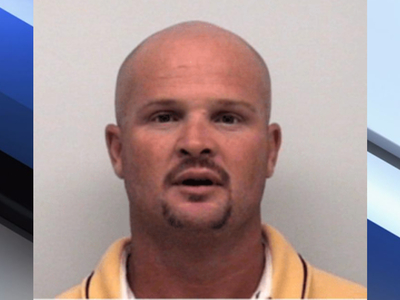 Webb had a previous relationship with the victim, and authorities say she told friends at the time she was afraid that he was getting out of jail. She said anything happened to her, it was him. Before her murder she had intended to get a restraining order, authorities say.

He was released from the Sarasota County Jail around June 5, 2001 — just six days before the victim was found murdered.

Over the years, authorities say numerous investigators reviewed the case and completed many interviews. Authorities believed there was probable cause for the arrest of the suspect, but weren't confident in a conviction.

Several statements from witnesses indicated that Webb committed the crime, but authorities say the natural deaths of several key witnesses halted the conviction process. If those crucial witnesses were alive, authorities say there is a high probability the suspect would have been convicted.

The sheriff's office cold case team developed probable cause to charge Webb with first-degree murder through circumstantial evidence and testimonies. The case is now closed by exceptional clearance because it meets the following conditions: