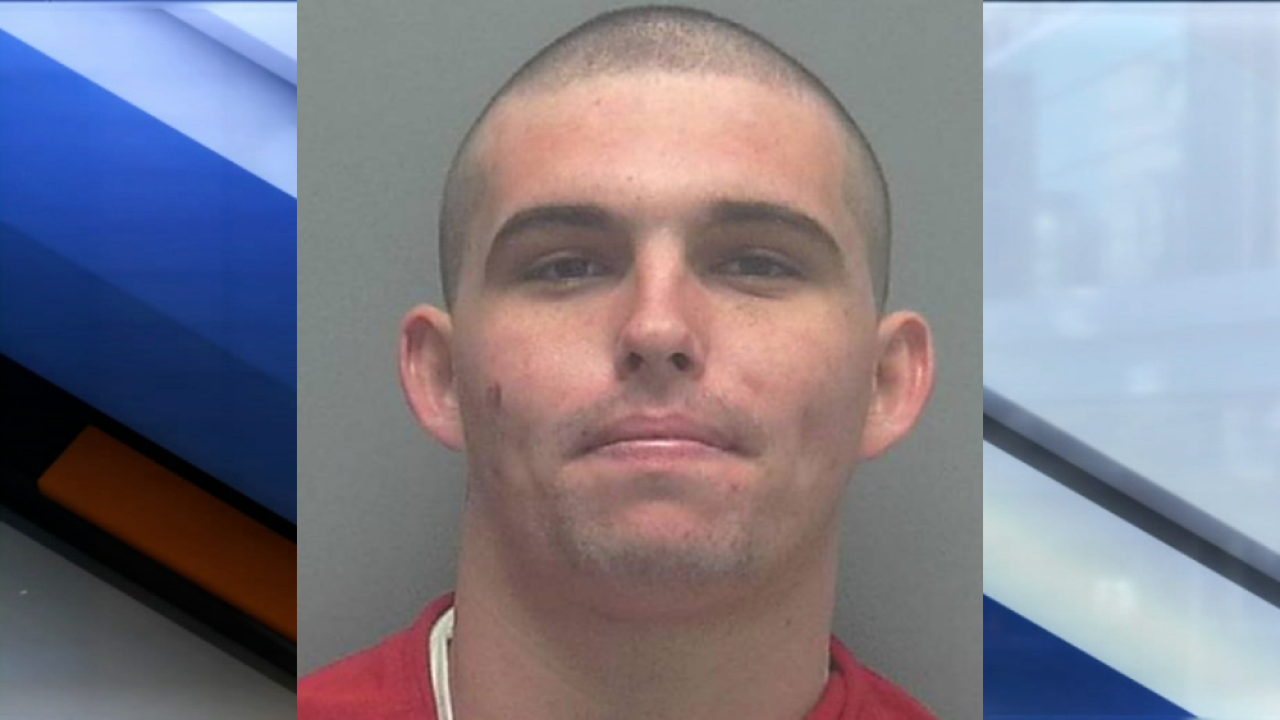 FORT MYERS, Fla. (AP) — Authorities say they’ve arrested a 19-year-old Florida man after finding videos of him hitting a young alligator and placing a cigarette in its mouth.

Lee County Sheriff’s officials say they received numerous complaints during a crime spree on Fort Myers Beach in March, which led them to Phillip Kolbe Harris. Detectives searched his phone March 28 and found three videos of Harris abusing an alligator.

The News Press reports videos show Harris holding the 2-foot (0.6-meter) gator by the neck, tossing it to the ground and pointing a handgun at it. Harris’ star tattoos are visible and he’s heard laughing and saying, “this is animal abuse,” in the video.

Harris has had multiple charges including burglary and grand theft since 2017. A lawyer for Harris isn’t listed on records.