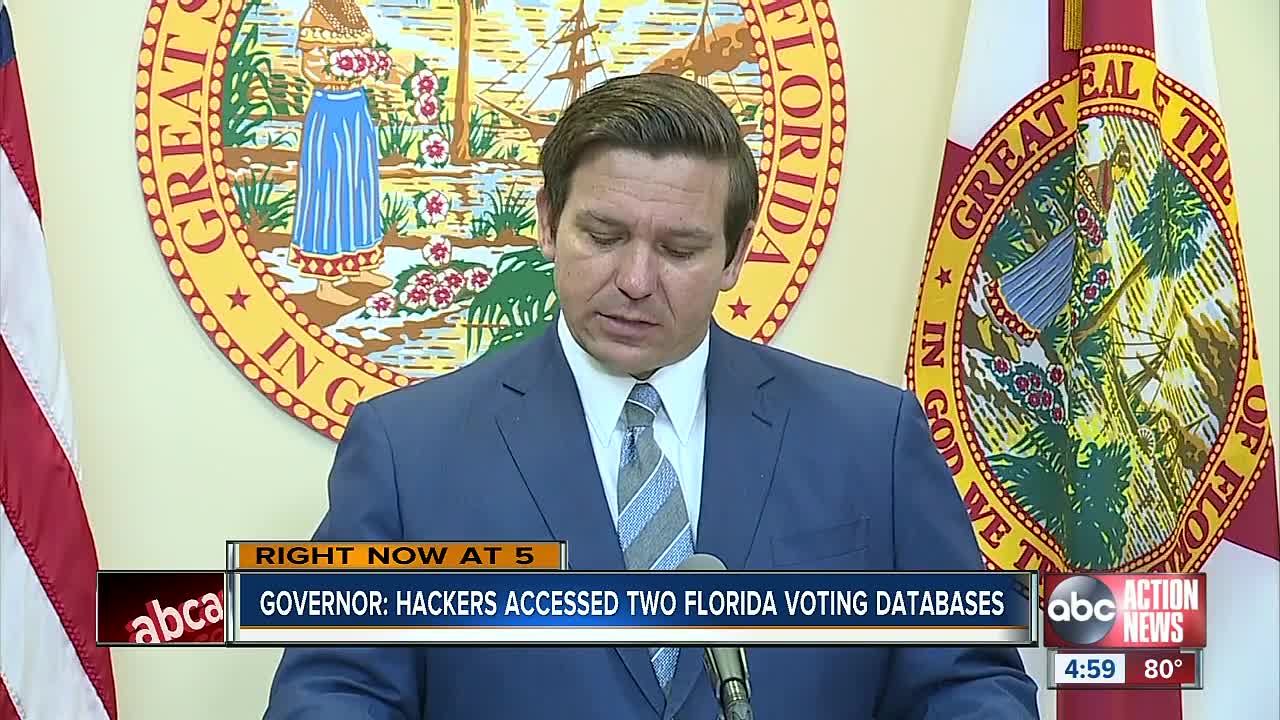 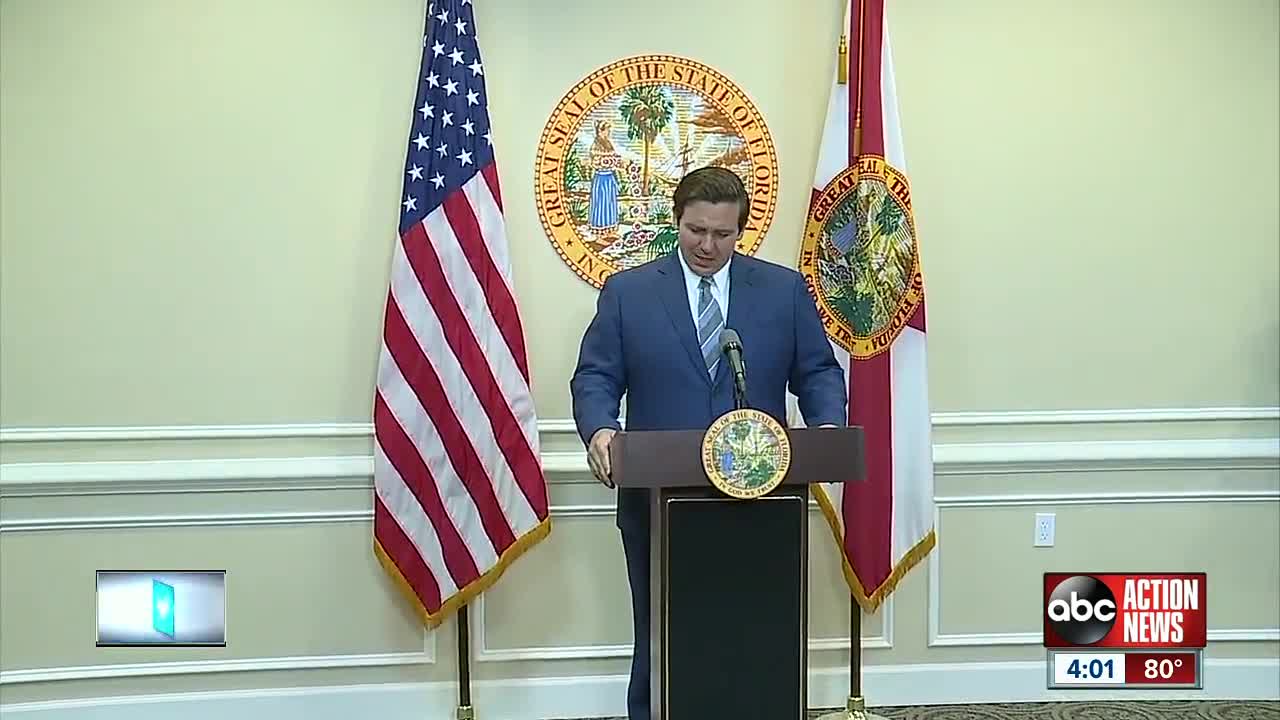 The governor said he signed an agreement with the FBI not to disclose the names of the counties, but elections officials in those counties are aware of the intrusions.

He said the hackers gained access through a spearfishing email after a worker clicked a link.