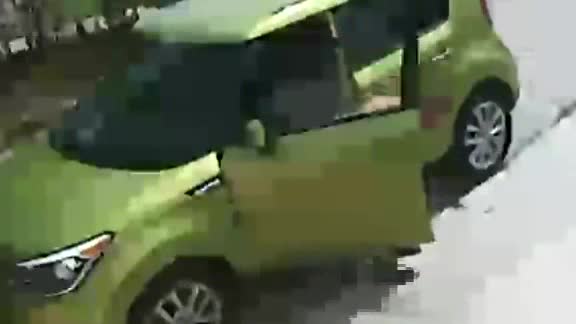 A Broward County man's Ring surveillance camera captured someone relieving himself on his driveway during the day. 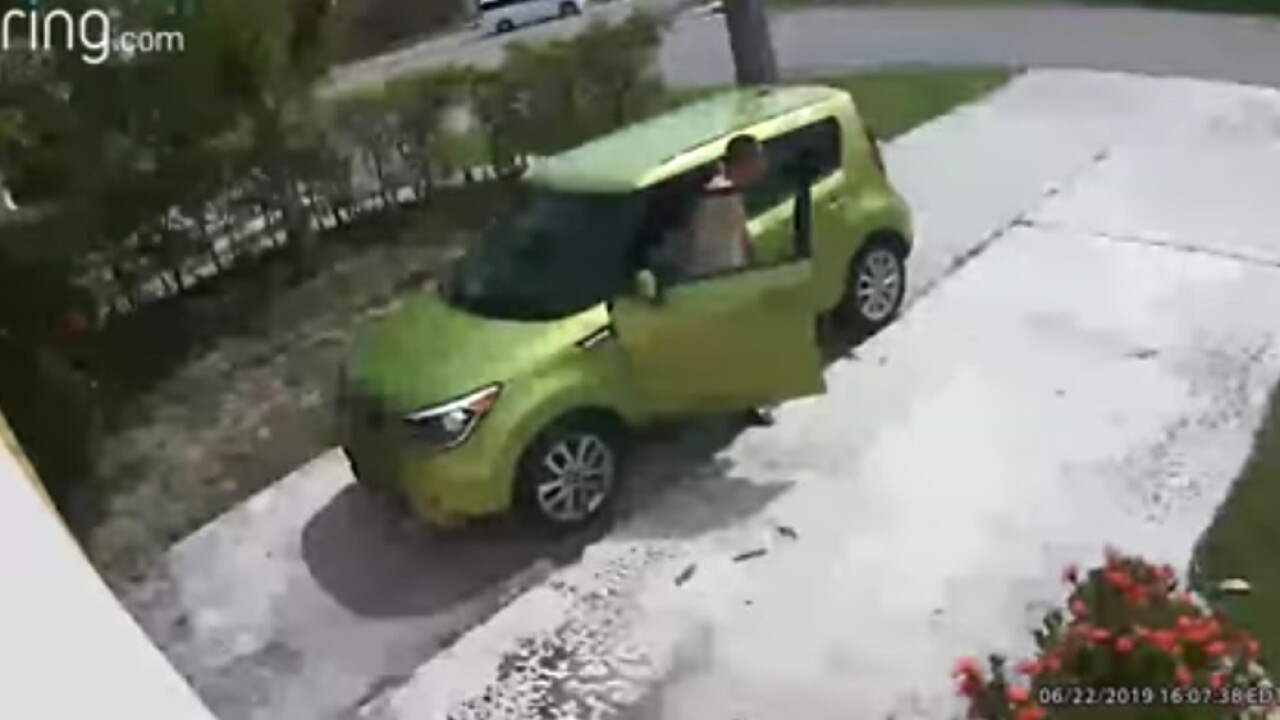 (WPLG/CNN) - A Broward County man's Ring surveillance camera captured someone relieving himself on his driveway during the day.

"I know when it comes for you to go, you have to go," said victim Wilton Thomas.

Thomas is trying to understand the situation but is frustrated after seeing the surveillance video of some dude dropping a deuce on his driveway.

"He could have drove himself right toward the left in the fence, toward the coconut tree and do what he wants to do there. That would be no problem, but in my driveway?" Thomas asks.

Thomas says it was around 4 p.m. Saturday while he was at work that a green car pulled up.

"(The driver) just opened his door and pulled his shirt all of the way over and then stooped down and that was it," said Thomas.

Then, just as quickly as he arrived, the party pooper drives off, leaving his shirt and his stool behind.

Thomas says when he got home it was too late to take care of it right away, so he waited until Sunday morning to take on the turd.

"I went in the hot sun, scraped it up, put it into a bag, and I poured bleach and then I hosed and washed the whole thing off," said Thomas.

Now, he says he's ready to put this smelly situation behind him. He just wants an apology from the person responsible.

"Knock and say, ‘Man, you know what I had an emergency, I had nowhere to go, and this is where I had to do what I had to do,’" said Thomas.