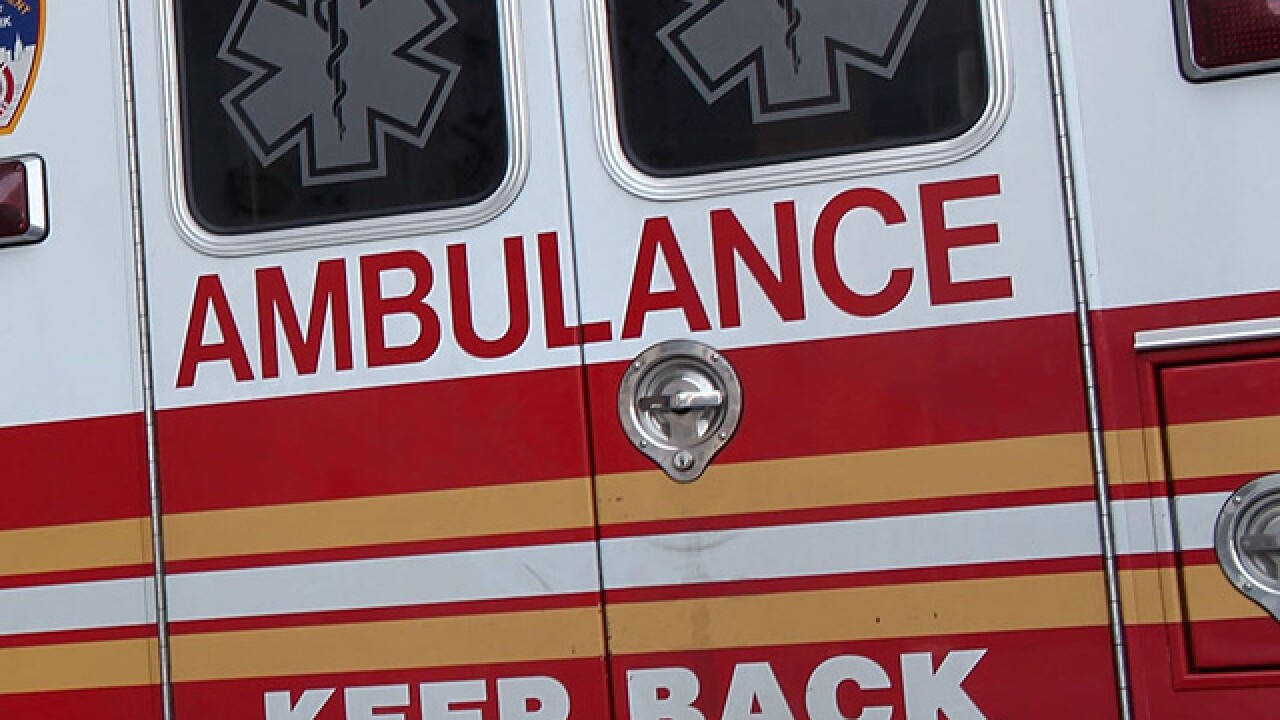 JACKSONVILLE, Fla. (AP) — A medical examiner has ruled that the death of a 3-year-old Florida boy whose body was found in a park’s underground sewage tank was an accidental drowning.

The Florida Times-Union reports that the cause was listed on Amari Harley’s recently released death certificate.

The boy was at a family function at Jacksonville’s Bruce Park on Oct. 22 when he disappeared. He was found in the tank hours later.

The top of the tank had a rubber lid. Somehow the lid was moved and the boy got inside. A concrete cover now seals the tank.

The sheriff’s office and others are still investigating. Attorney Kay Harper Williams, who represents the boy’s family, said the family wants to know how a septic tank in a park was unsecured.