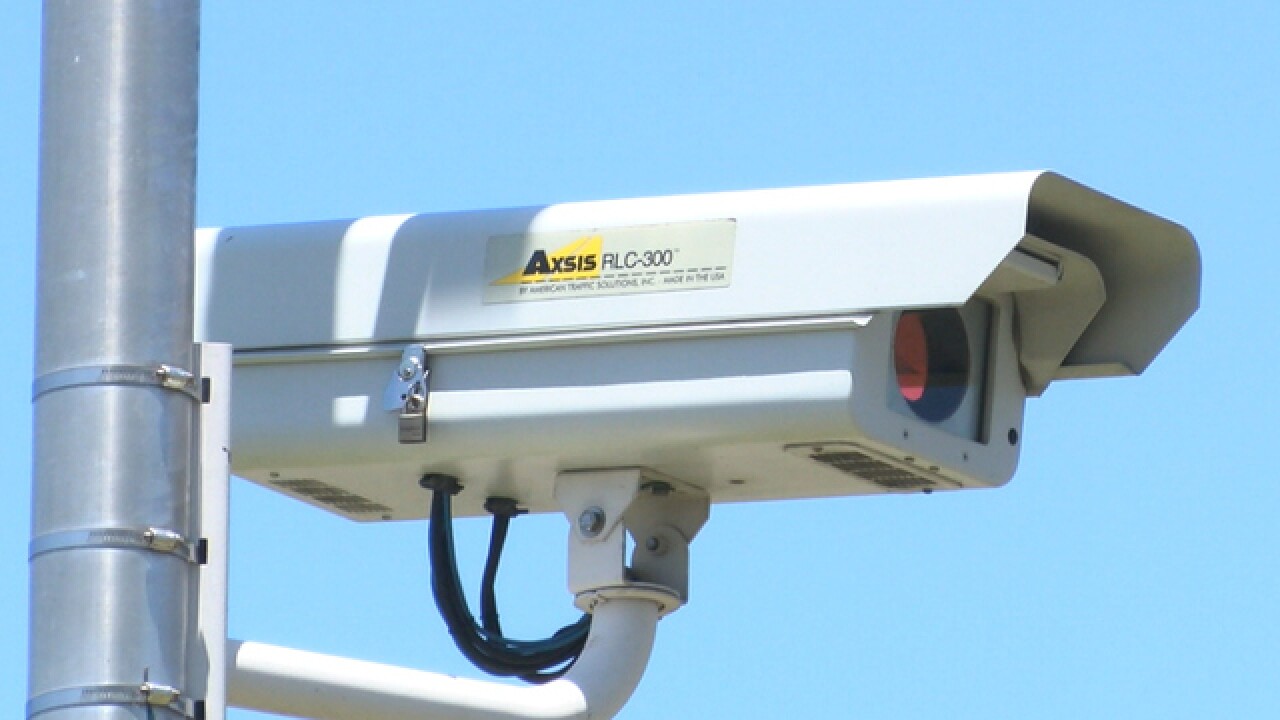 Red light cameras in Florida may soon be a thing of the past thanks to a bill moving through the state legislature.

HB 6001 prohibits counties and municipalities from implementing red light camera programs by local ordinance. If it becomes law, it would take effect in 2021 and is reportedly expected to save drivers $159 million annually.

RELATED: Red Light cameras could be nixed in Florida

Several representatives cited corruption and failure of the current red light camera system as reasons the bill overwhelmingly passed in the House.

“The failure and corruption of red light cameras has been well documented,". Speaker Corcoran said. "Having reviewed years of data with Representatives Avila and Ingoglia, it is clear that red light cameras are more about revenue than public safety.”

“Red light cameras do not benefit the public—they only benefit local governments addicted to the revenue they generate and the companies that provide the services," Representative Ingoglia said. "If red light cameras were really about public safety, local governments would not be getting rid of them once their revenues decline. It is further proof they are nothing but taxation by citation.”

An identical bill (SB 548) is circulating through the senate right now, but has yet to be voted on.