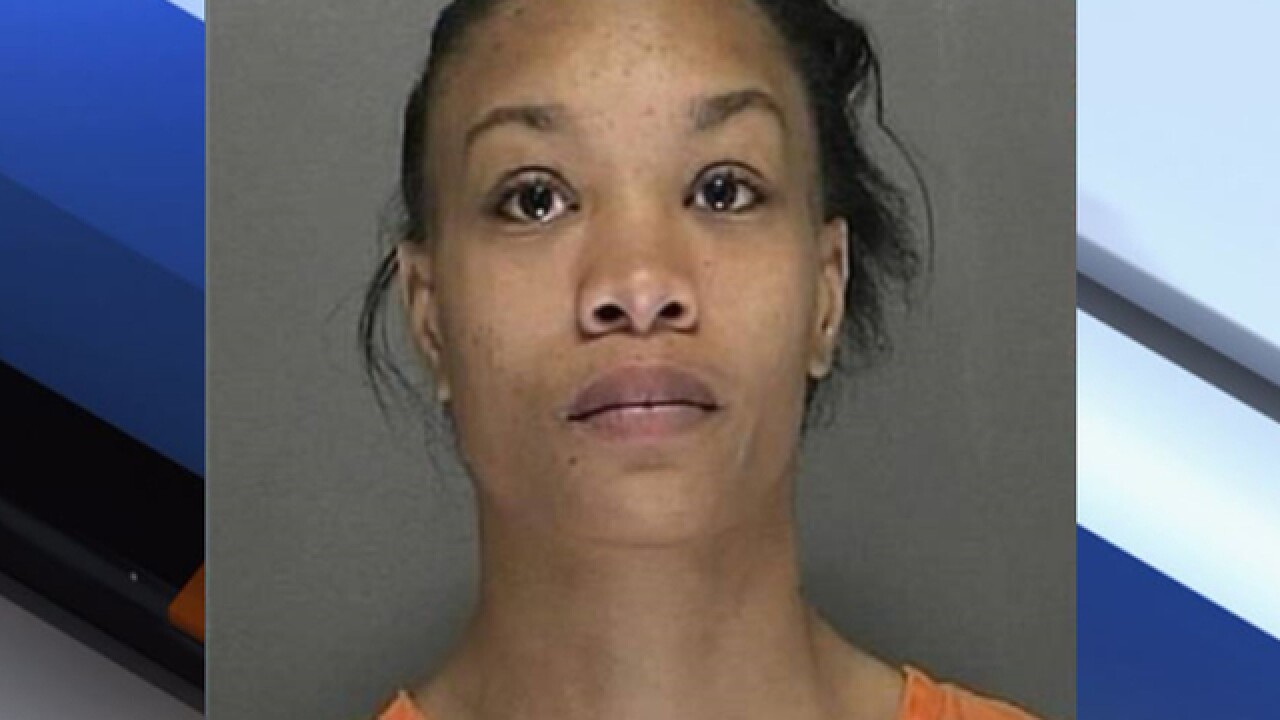 DAYTONA BEACH, Fla. (AP) — A Florida mother has pleaded no contest to second-degree murder charges in the death of her 4-year-old son.

In May, 37-year-old Joe McCaskell was found guilty of third-degree felony murder and aggravated child abuse. He was sentenced to 30 years in prison.

The Daytona Beach News-Journal reports that during McCaskell’s trial prosecutors said belts and shoes were used to beat the boy.

A police report says Lewis told investigators she guessed she “whooped him too much.”

She faces a minimum of 40 years in prison. A judge hasn’t yet set the sentencing hearing.