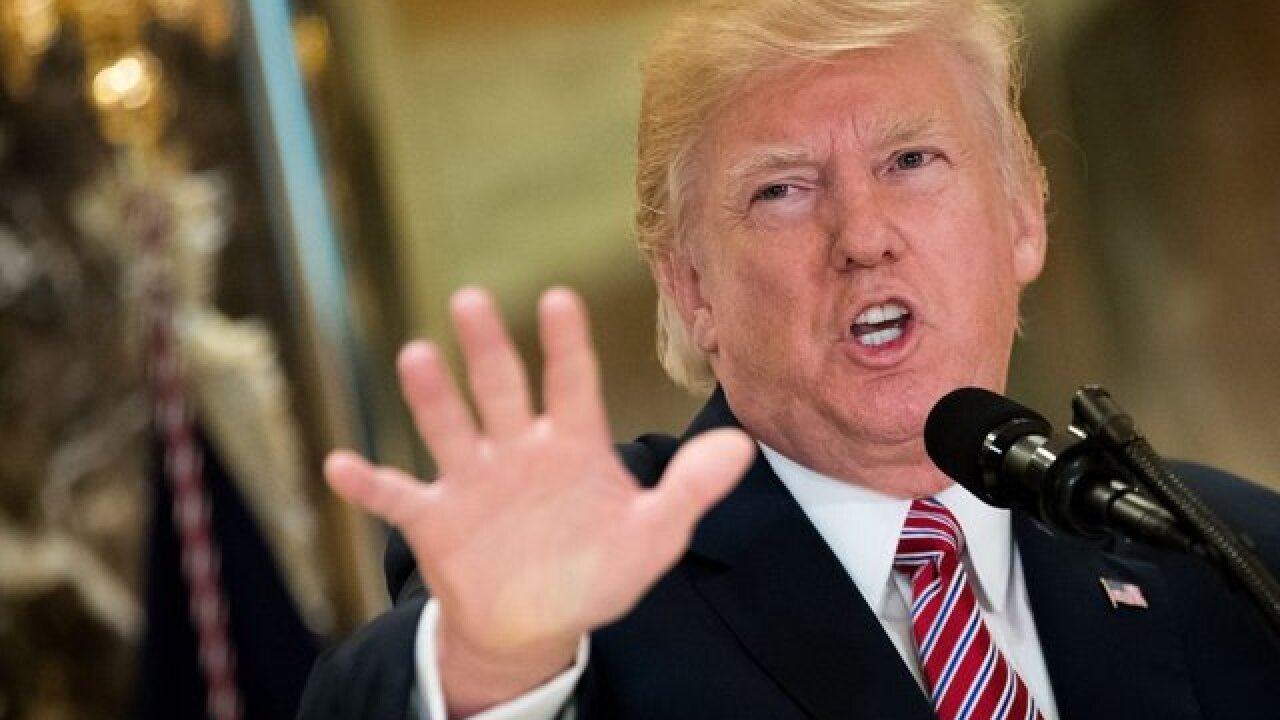 President Trump has postponed his trip to central Florida after the weekend's mass shootings.

The move comes after almost 30 people were killed in two separate shootings.

Texas Governor: 20 people have been killed in a shooting in El Paso, Texas

What we know about the shooting in Dayton, Ohio that left 9 dead, 27 injured

He was scheduled to visit The Villages for a "Medicare-focused event."

A White House official confirmed to ABC Action News that the event was postponed due to the tragic events in Ohio and Texas over the weekend.

No official reschedule date has been announced.