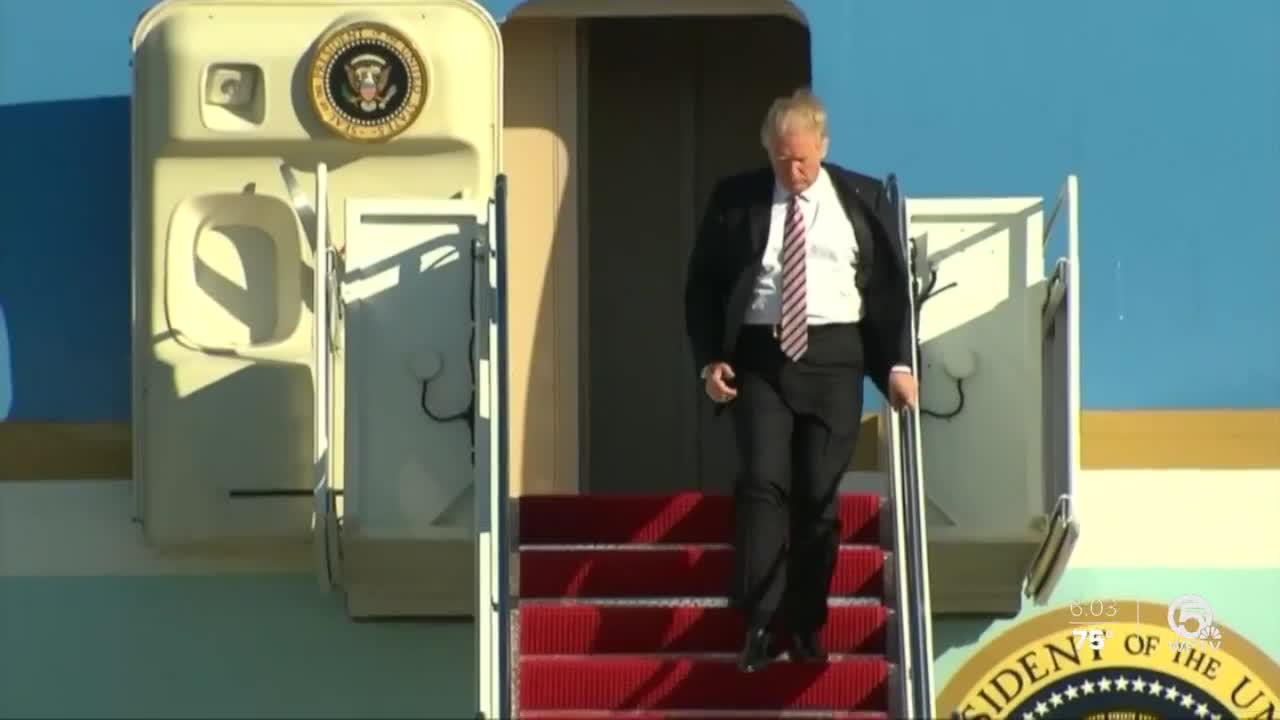 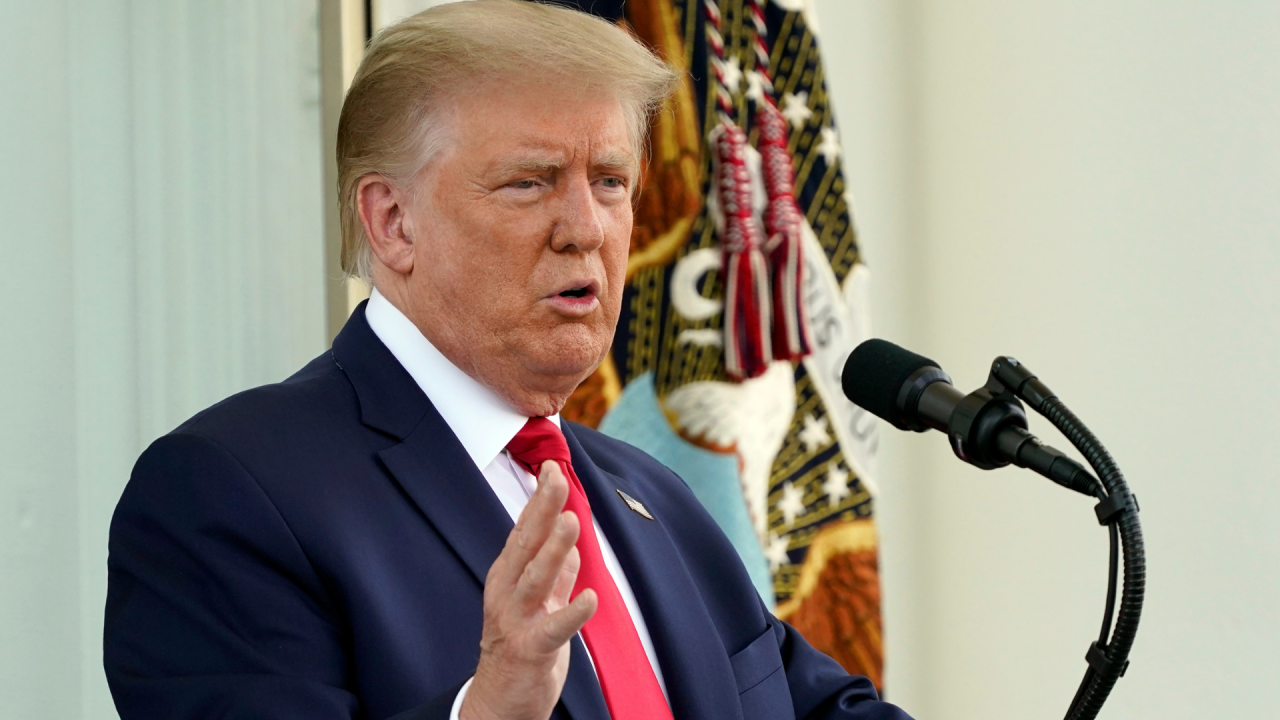 JUPITER, Fla. — President Donald Trump will make his first visit to Palm Beach County since March during a scheduled speech Tuesday in Jupiter.

According to the Jupiter Inlet Lighthouse, amid its 160th landmark anniversary celebration, another significant milestone will be added to the history books.

President Trump is expected to land in West Palm just after 2 p.m. His remarks are scheduled for 3 p.m.

A representative said, due in part to the efforts by the Loxahatchee River Historical Society, Trump and Secretary of the U.S. Department of the Interior David Bernhardt will discover beautifully preserved historic buildings and a very special natural area on the congressionally protected public land, and experience a rare glimpse of America's past and the property's global significance as an economic driver and tourist destination.

U.S. Rep. Brian Mast, R-Fla., said during the weekend that he is excited to host Trump "to discuss building on the momentum of the Great American Outdoors Act (that I helped pass to permanently fund the Land and Water Conservation Fund) and continuing the fight for clean water."

I'm excited to host President Trump to discuss building on the momentum of the Great American Outdoors Act (that I helped pass to permanently funded the Land and Water Conservation Fund) and continuing the fight for clean water! #ZeroDischarges #SendTheWaterSouth https://t.co/VY9oMBj3ws

This will be the president's 11th visit to Florida this year.