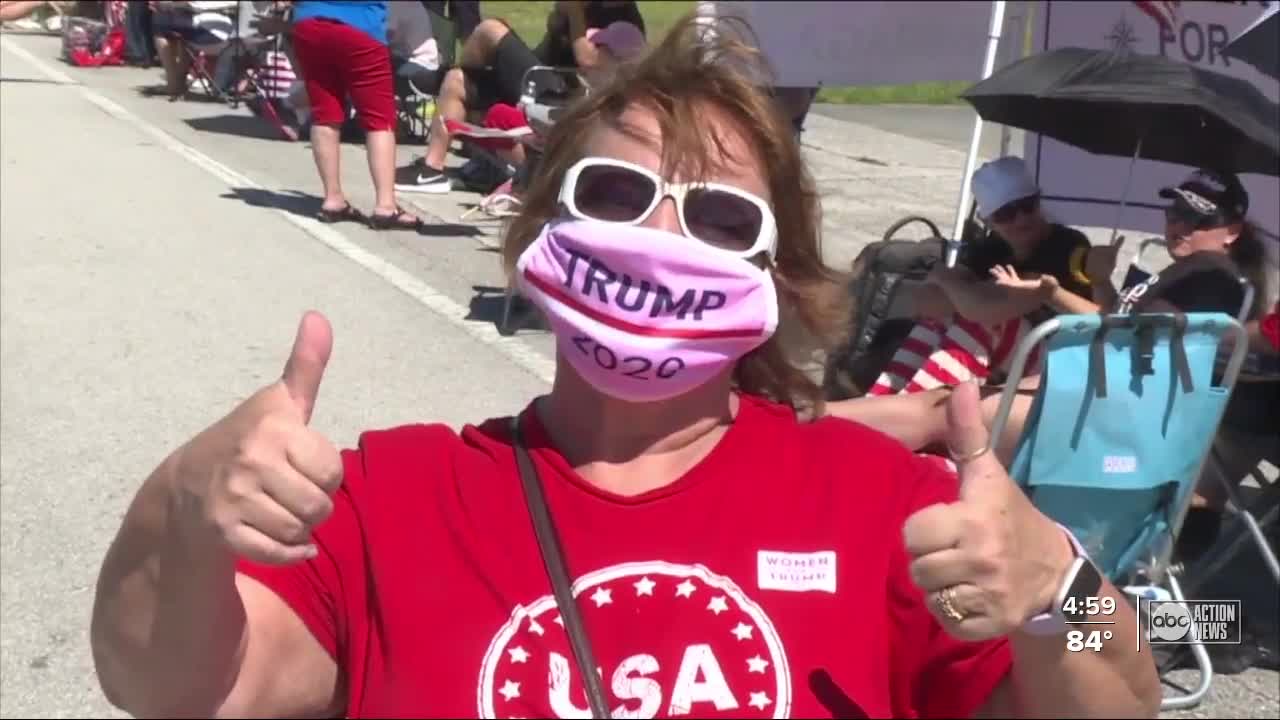 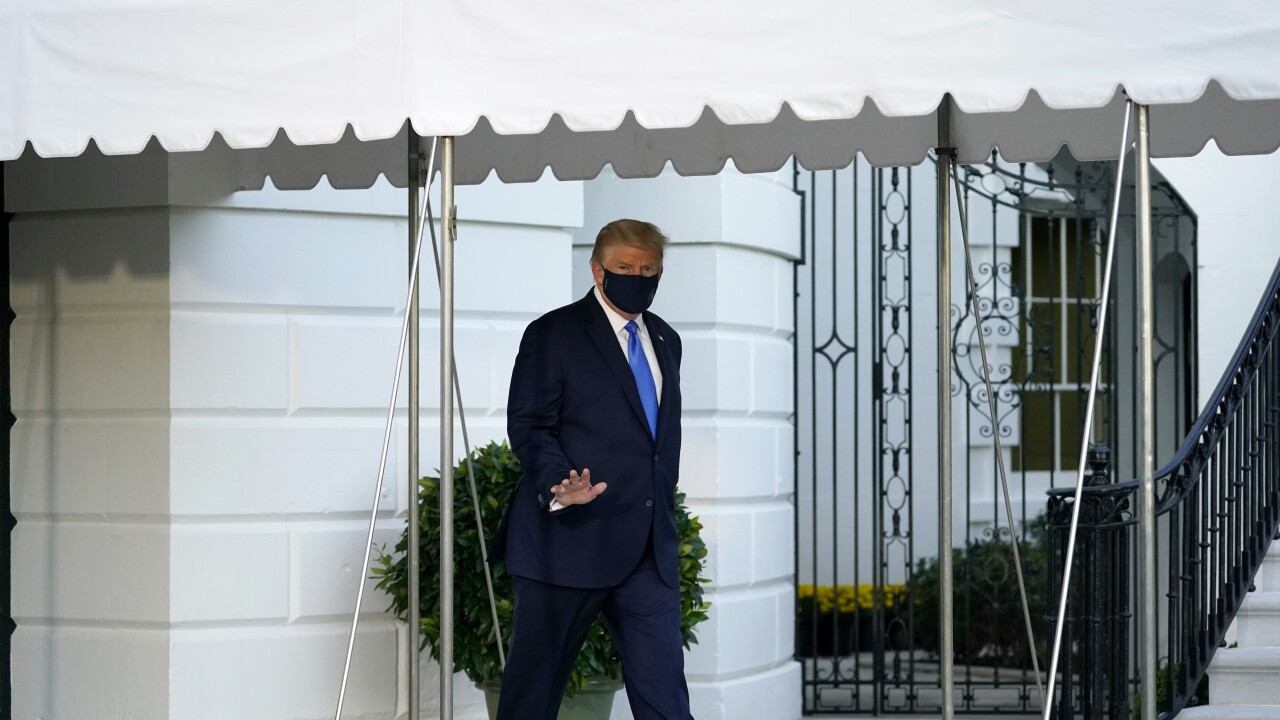 The announcement comes just a little over a week after President Trump announced he was diagnosed with the virus. President Trump was released from the hospital exactly seven days ago.

Below is a letter from the White House doctors shared by McEnany.

President Trump is just minutes from resuming his campaign at a rally in Sanford.