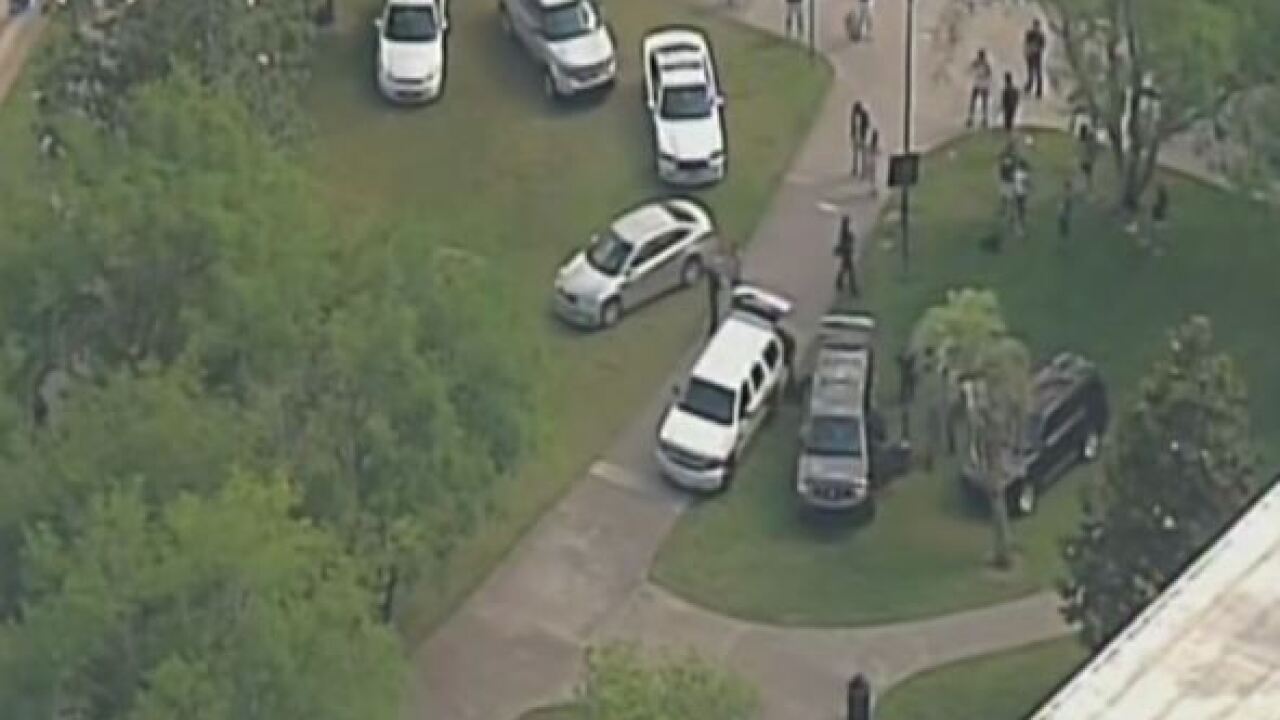 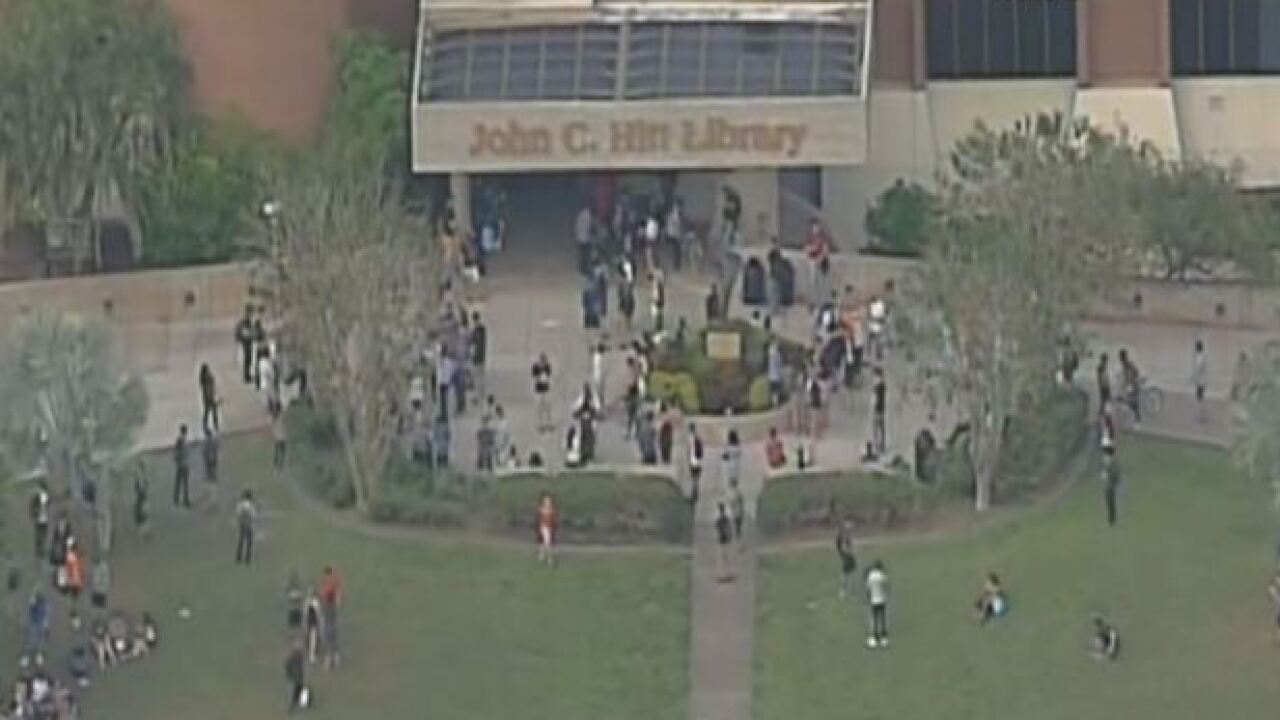 University of Central Florida is facing criticism after sending an alert to students Tuesday that warned of a possible “middle eastern gunman/woman” in the campus library.
Police evacuated and searched the John C. Hitt Library after receiving a report through social media about the possible person. No threat was found.
Students received an alert about the incident on their cellphones.

The Council on American Islamic Relations, or CAIR, is asking law enforcement to investigate who made the original social media post leading to the disturbance. It also wants an investigation into the decision to release a vague description of an Arab suspect to the UCF community.
“We’re just questioning why there was kind of a slip up today, you know, and really a careless, careless series of events that happened,” said Rasha Mubarak with CAIR.
UCF confirmed an officer’s weapon fired as it was being put away in a patrol car after the investigation. The incident is now under review.

We received social media report of gunwoman at Library. We're responding to scene, and Library is evacuated.