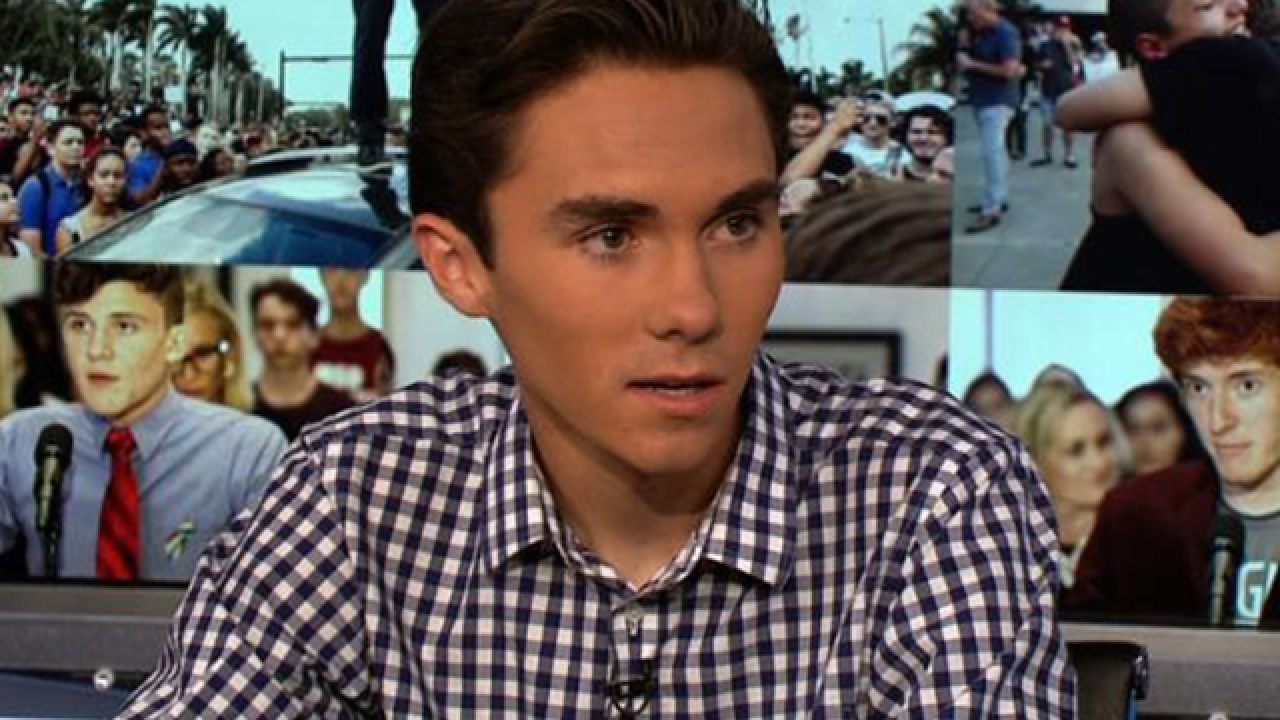 (CNN)One of the most vocal survivors of the mass school shooting in Parkland, Florida, is calling for people to boycott Florida for spring break until the state passes gun control legislation.

"Let's make a deal DO NOT come to Florida for spring break unless gun legislation is passed," David Hogg wrote on Twitter. He says the politicans aren't listening to students and others calling for gun control, "so maybe they'll listen to the billion dollar tourism industry in FL. #neveragain."

Let's make a deal DO NOT come to Florida for spring break unless gun legislation is passed. These politions won't listen to us so maybe the'll listen to the billion dollar tourism industry in FL. #neveragain

Hogg later amended his call and said people should instead visit Puerto Rico, which "could really use the economic support that the government has failed to provide," he wrote.

Better Idea: Spend your spring break in Puerto Rico, it's a beautiful place with amazing people. They could really use the economic support that the government has failed to provide. #SpringBreak2018 #SBinPurtoRico #itsspelled PUERTO RICO

Hogg, a 17-year-old student at Marjory Stoneman Douglas High School, has been one of the most prominent student advocates for gun control legislation after a gunman killed 17 people at the school less than two weeks ago.

During the February 14 shooting, Hogg, a student journalist, hid in a closet and interviewed those around him about what they were going through.

"I want to show these people exactly what's going on when these children are facing bullets flying through classrooms and students are dying trying to get an education," he told CNN. "That's not OK, and that's not acceptable and we need to fix that."

His outspoken advocacy has also made him a target of false smear campaigns claiming he is a "crisis actor" or a pawn of anti-gun campaigners.