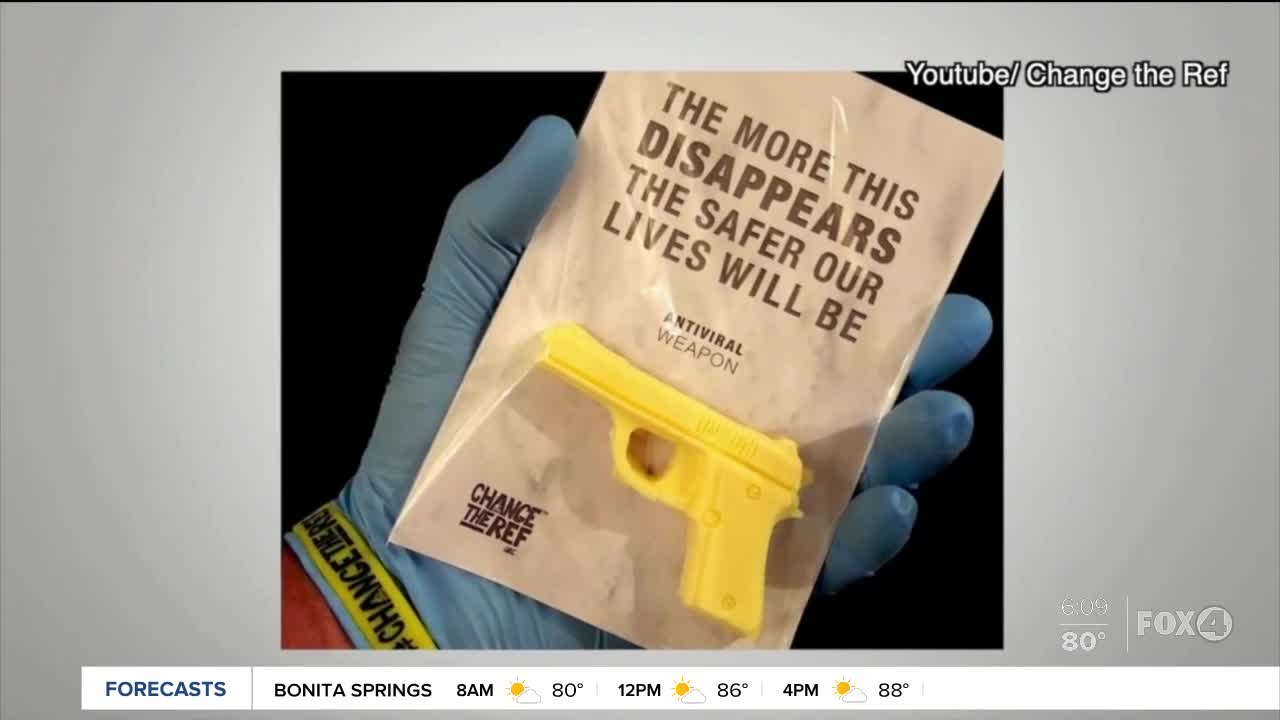 The surge in gun sales our nation has seen during the coronavirus pandemic has prompted parents of one of the Parkland school shooting victims to take action in a unique way. 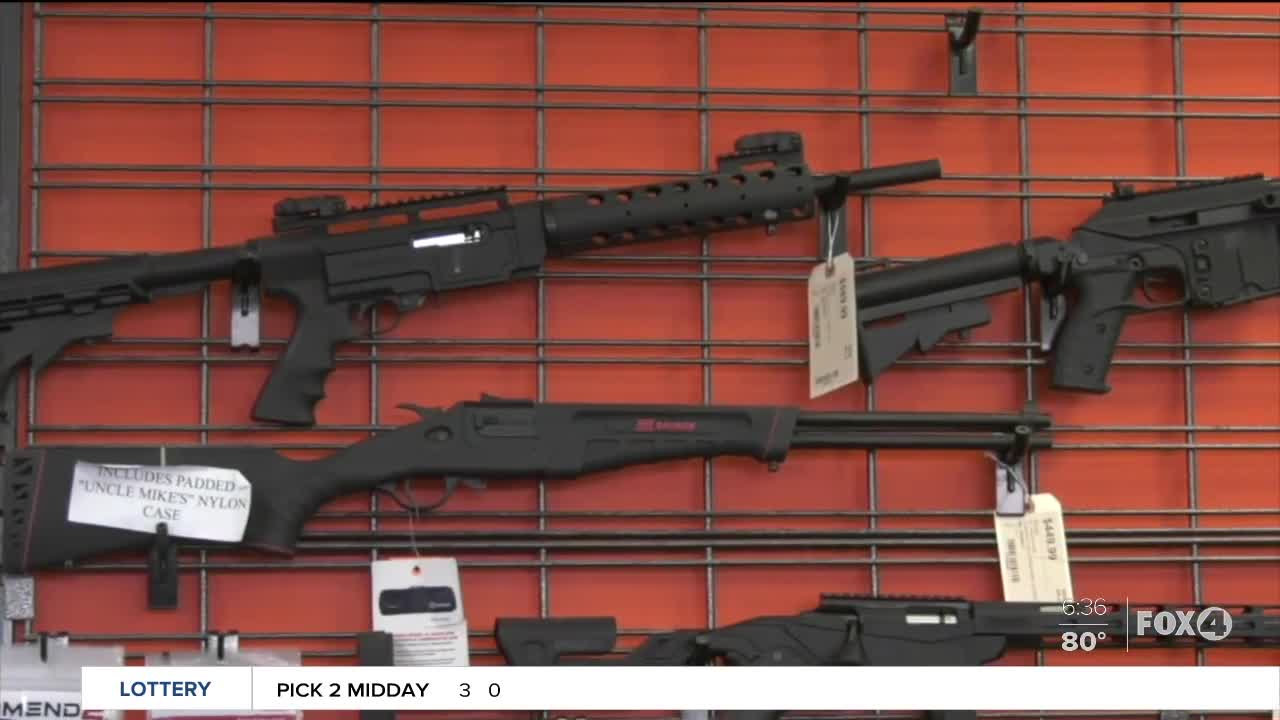 CAPE CORAL, Fla -- The surge in gun sales our nation has seen during the coronavirus pandemic has prompted parents of one of the Parkland school shooting victims to take action.

Since the tragedy, they’ve started a nonprofit called Change The Ref . Now amid these new concerns, they’ve launched a new campaign that aims to stop two things: the spread of germs and gun violence.

When the Department of Homeland Security first released its list of essential businesses, gun stores made the list alongside grocery stores and pharmacies.

"People thought they needed guns and ammo like I’ve never seen before. So I did about 2 months of business in about eight days," said Ted Beardsley, owner of Empire Arms in Montana.

Skyrocketing sales amid a pandemic that's keeping them home, versus traveling the country to fight for change, prompted the Olivers to get creative. They wanted to remind people of the true weapon to fight coronavirus: soap.

They started making batches of gun-shaped soaps packaged with a powerful message: "the more this disappears, the safer our lives will be." They hope that as the soap vanishes, so will gun violence.

“You're listening to our leaders sending a message in which we all hear people are losing their jobs, they are sad, they are frustrated and we're gonna see more domestic violence. If those are actually facts, and they are, how come we are making it easier for people to go ahead and buy guns,” he asked.

Manuel said our nation is facing two pandemics. There's the virus. And then there's the one we were facing before it, which is gun violence.

He believes his son would be working right alongside them, if he was here. And said the new antiviral weapon campaign embodies the same irony Joaquin often used.

“An ironic message from Joaquin. And that's how he stands out there giving you ways of thinking to society,” he said.

They're sending those soaps to anyone who makes a donation to the nonprofit, as well as politicians.