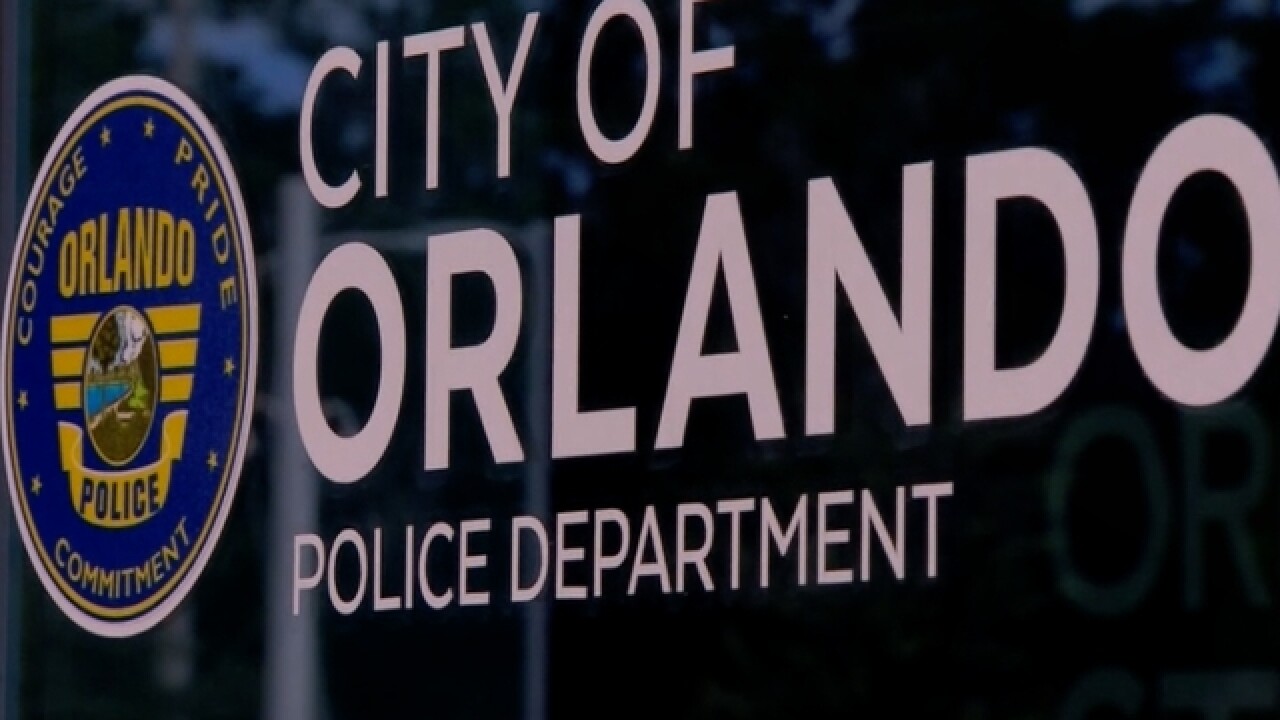 Copyright 2018 Scripps Media, Inc. All rights reserved. This material may not be published, broadcast, rewritten, or redistributed.
WESH-TV 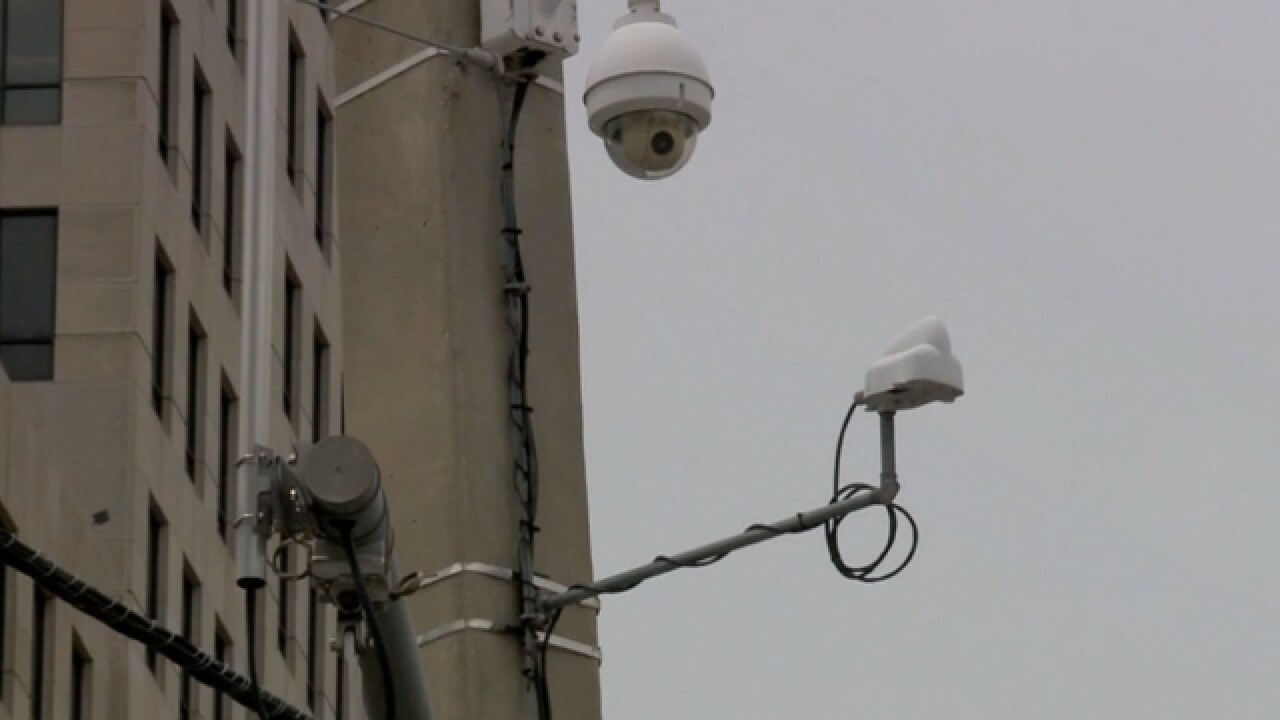 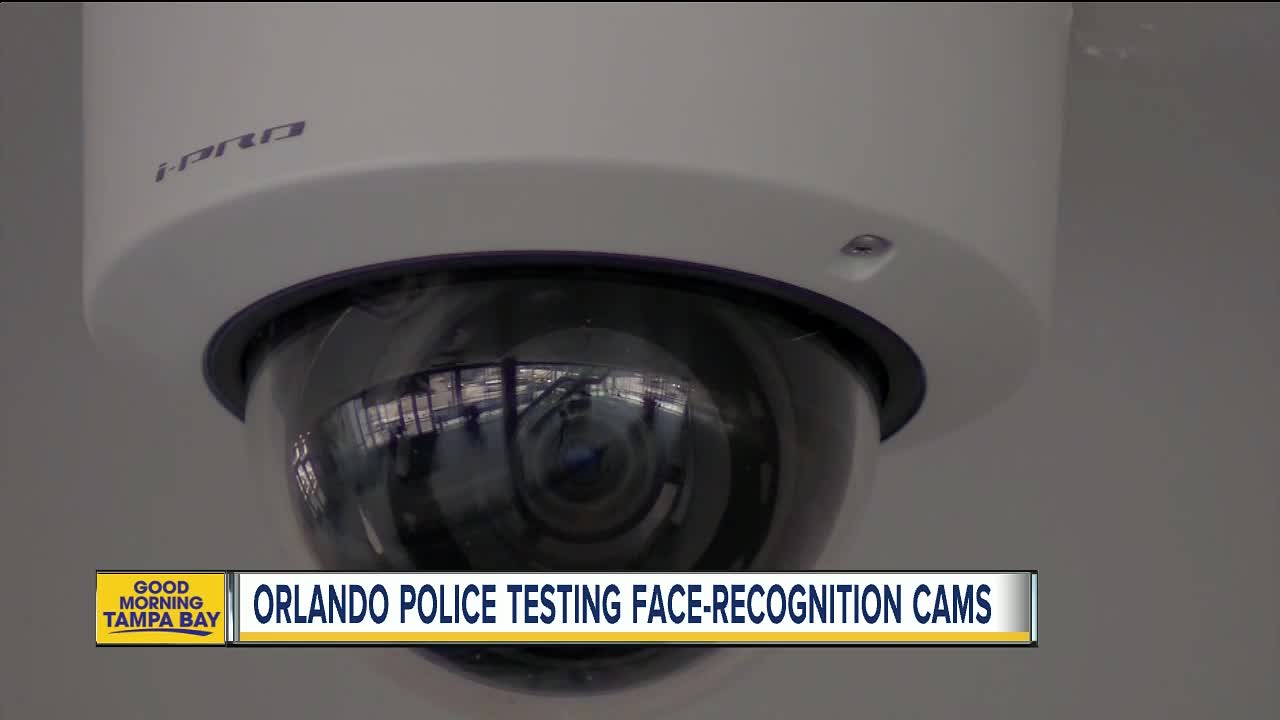 ORLANDO, Fla. -- Three cameras in public spaces are being used to test an Amazon-made facial recognition tool on more than a half dozen officers and the tool is merely in a pilot-program stage, a Florida police chief said Thursday.

Orlando Police Chief John Mina said that the officers volunteered to test the technology with the surveillance cameras in downtown Orlando, along with another five cameras in police headquarters. His comments came at a news conference in response to concerns by privacy advocates, who worry the technology could be abused.

The purpose of the pilot program is "to see if these seven police officers can be tracked or if we can be alerted to their presence on the livestream video at a handful of cameras, most of which are in this building, right here," Mina said. "We're not using the cameras in any investigative capacity and we're following all the laws."

Privacy advocates asked Amazon this week to stop marketing the tool called Rekognition. And the American Civil Liberties Union and other privacy advocates on Tuesday asked Amazon to stop marketing Rekognition to government agencies, saying they could use the technology to "easily build a system to automate the identification and tracking of anyone." The critics also said the technology could have dire consequences for minorities.

Amazon and the Orlando Police Department started a conversation about the technology last December. Amazon released Rekognition in late 2016, but it's unclear how many law enforcement agencies are utilizing it.

If the technology is ever used beyond the pilot program, "we would never use this technology to track random citizens, immigrants, political activists or certainly people of color," Mina said. It would be used to track suspects who pose an immediate threat to the community, he said.

Orlando has a network of public safety cameras, and in a presentation posted to YouTube this month , Ranju Das, who leads Amazon Rekognition, said the company would receive feeds from the cameras, search them against photos of people being sought by law enforcement and notify police of any hits. Mina said the Amazon official misspoke and that the company's access to the video is "extremely restricted."

The police chief said he doesn't know if the technology even works yet, noting there had been glitches. "There have been some issues with the feed," he said.