Orlando police officer shot and killed, suspect on the run 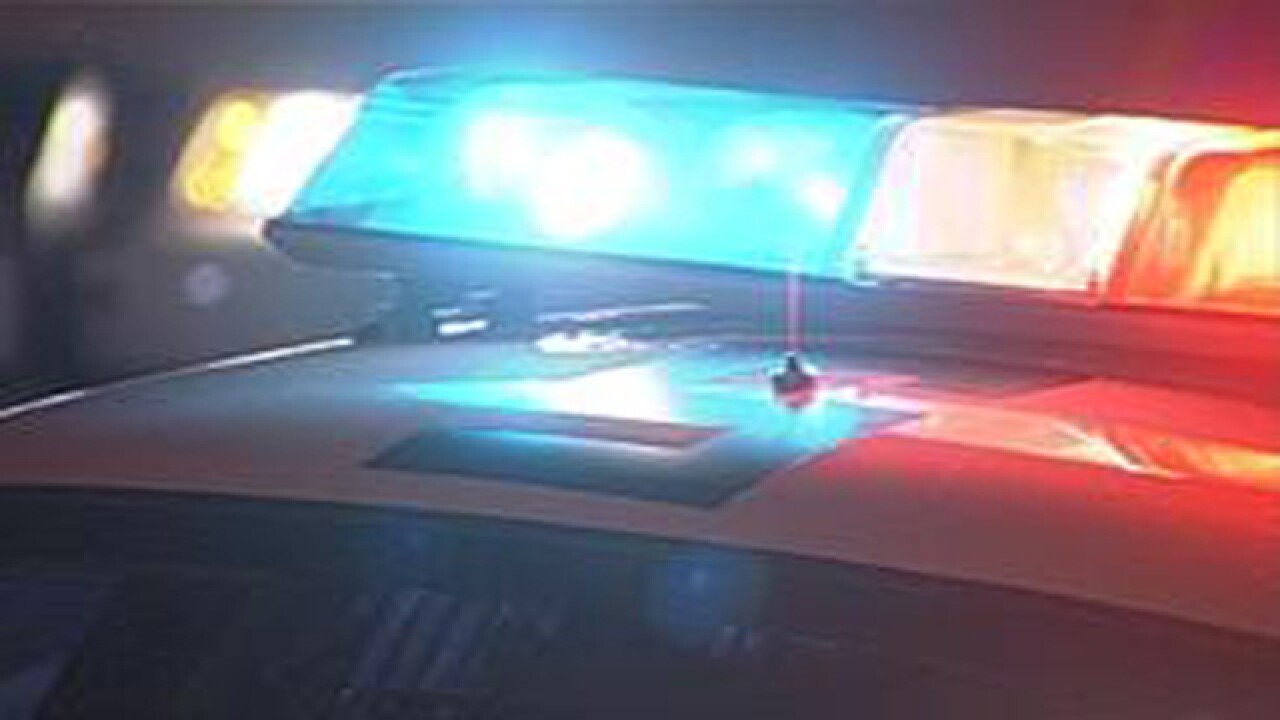 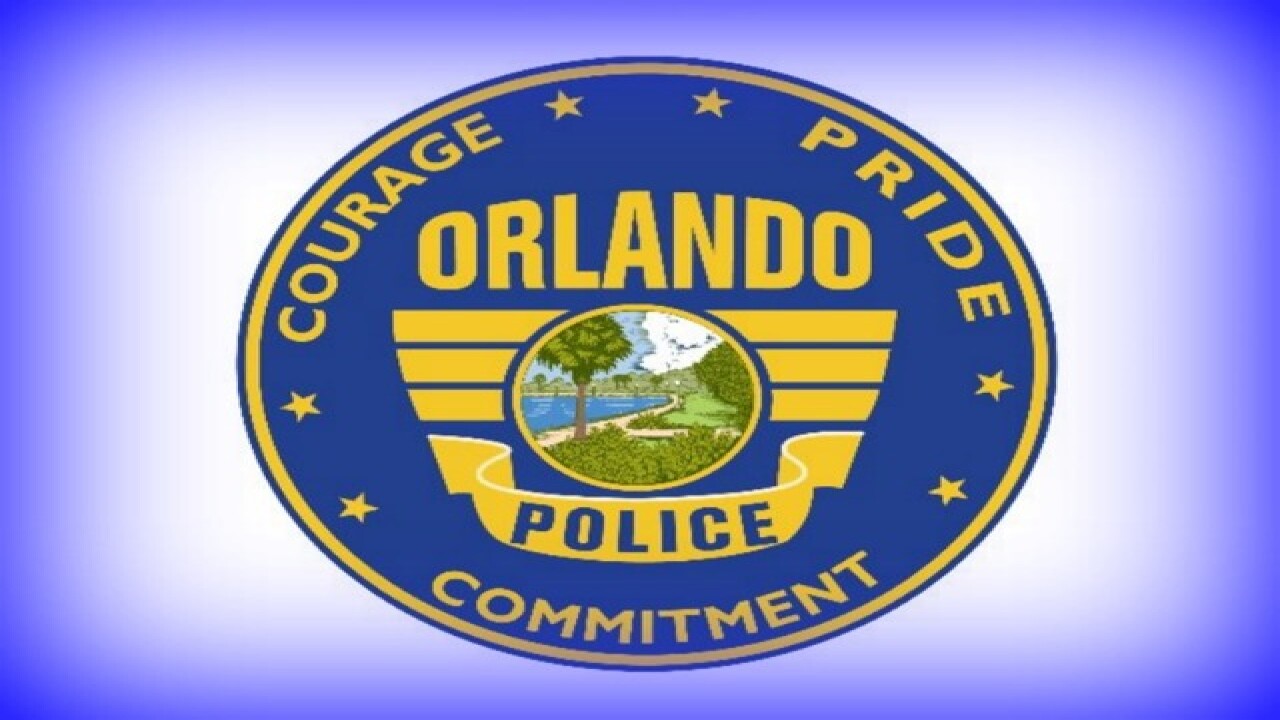 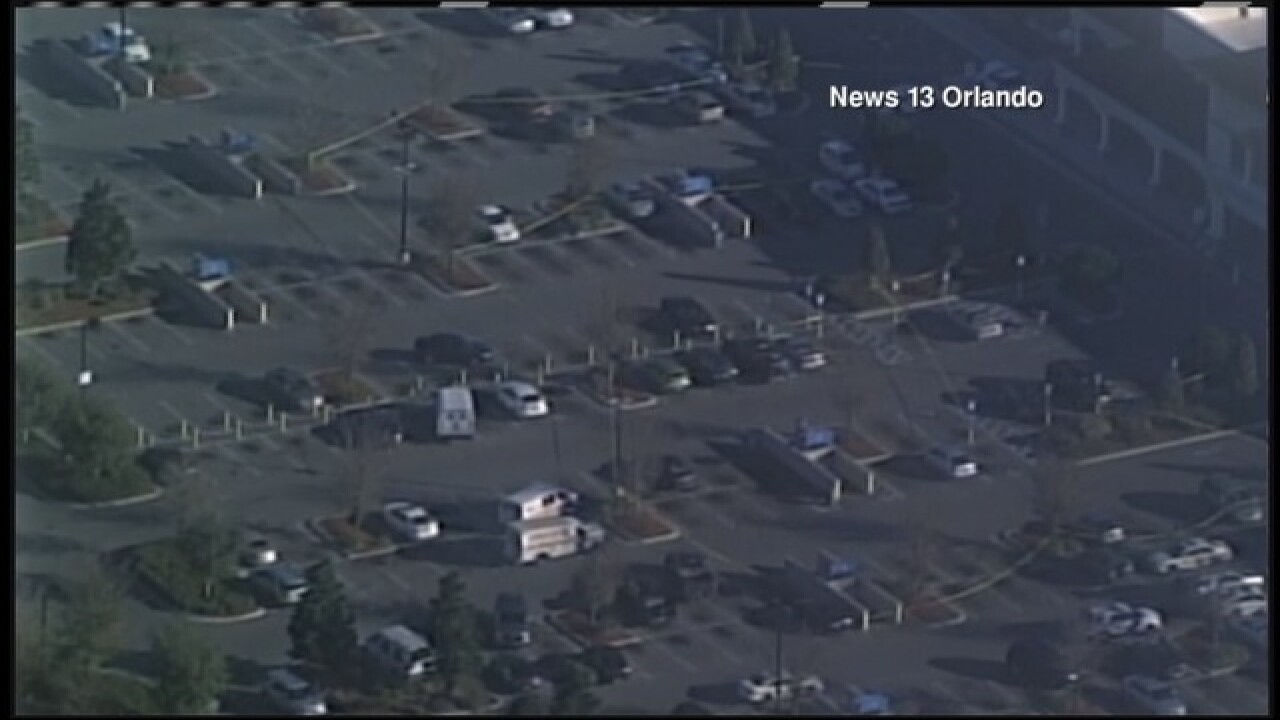 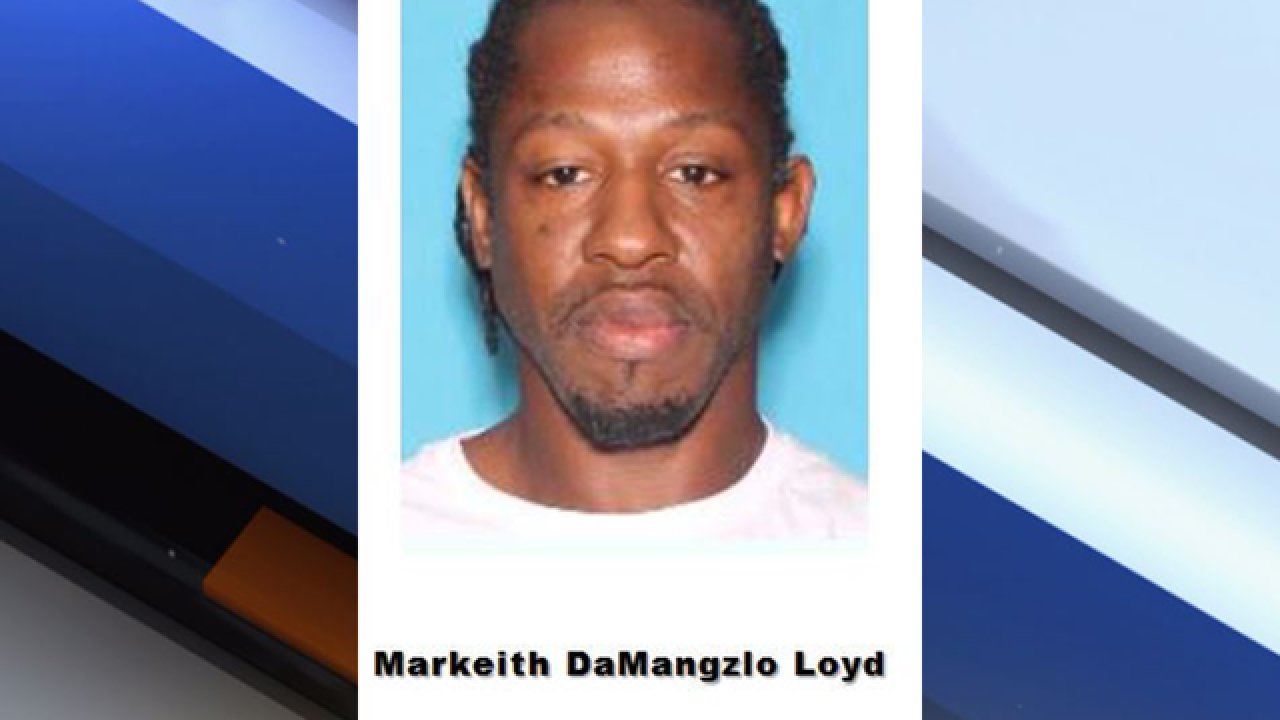 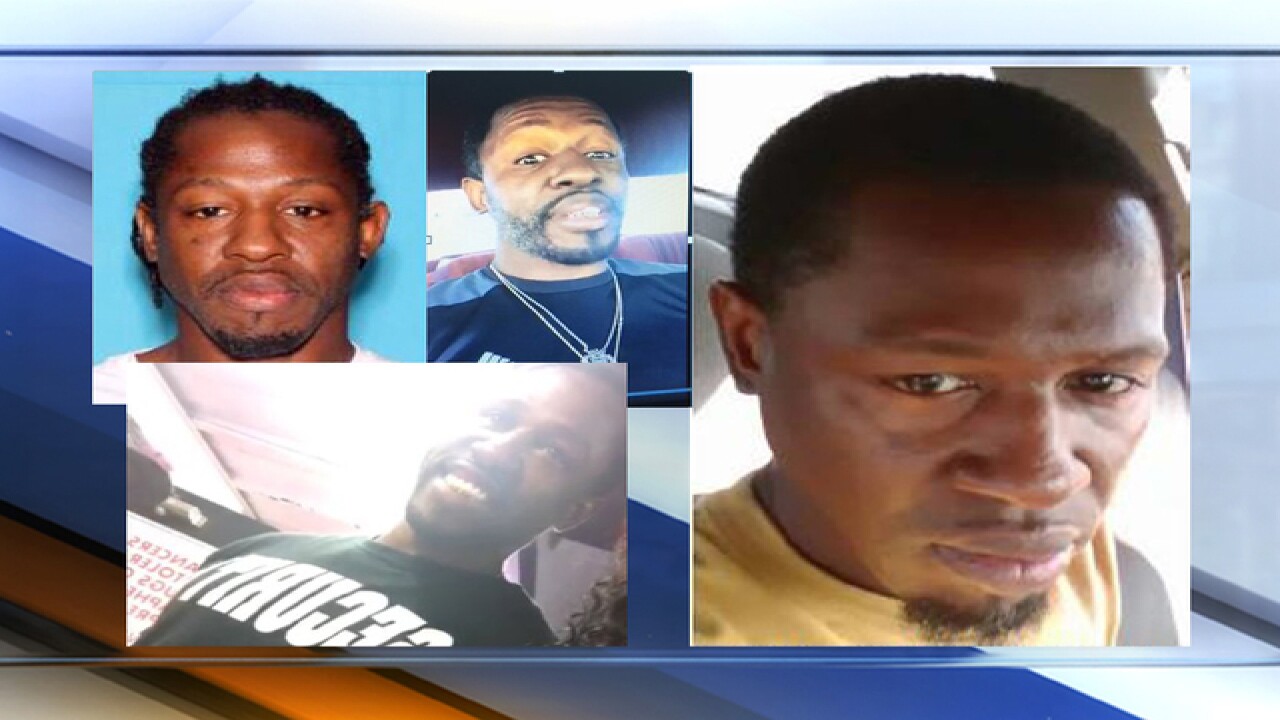 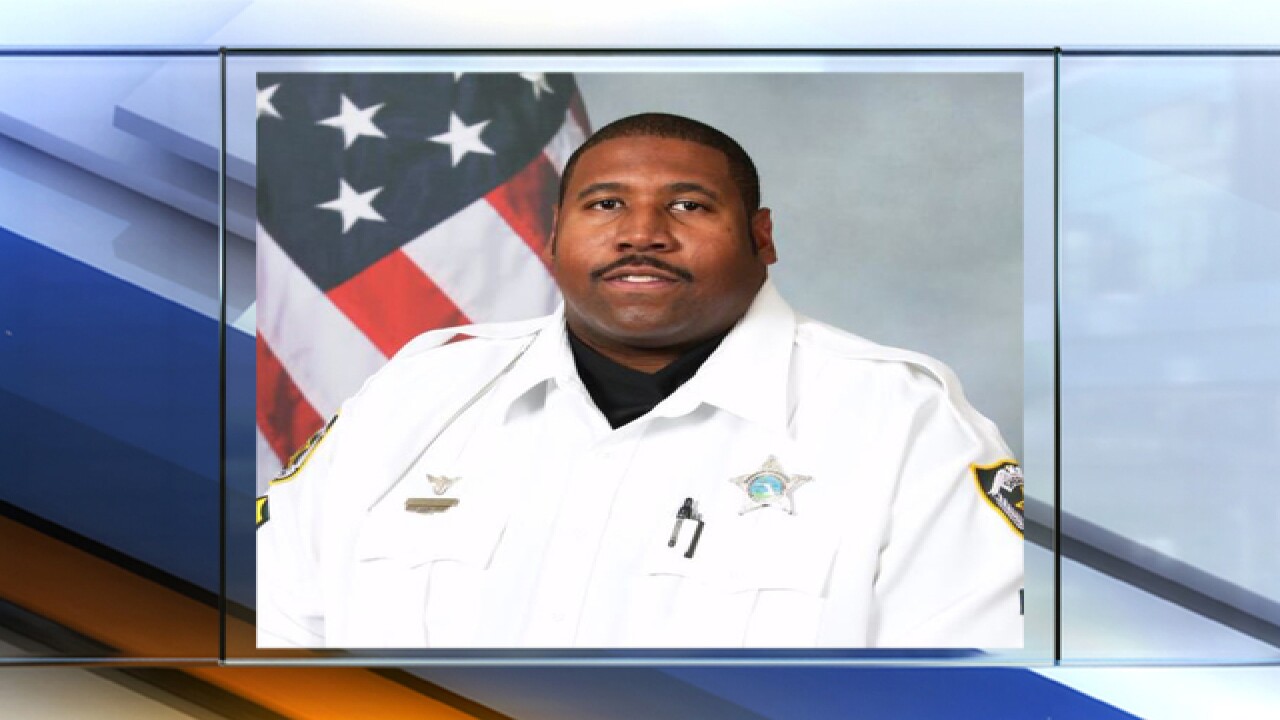 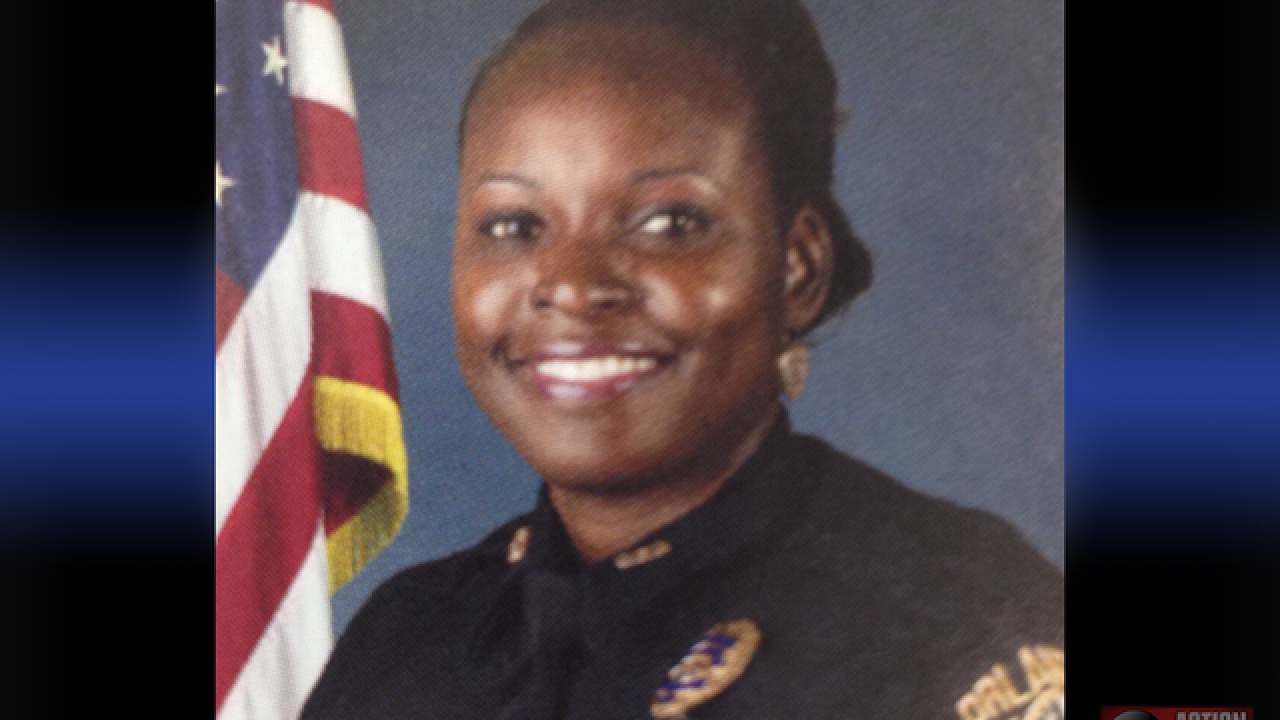 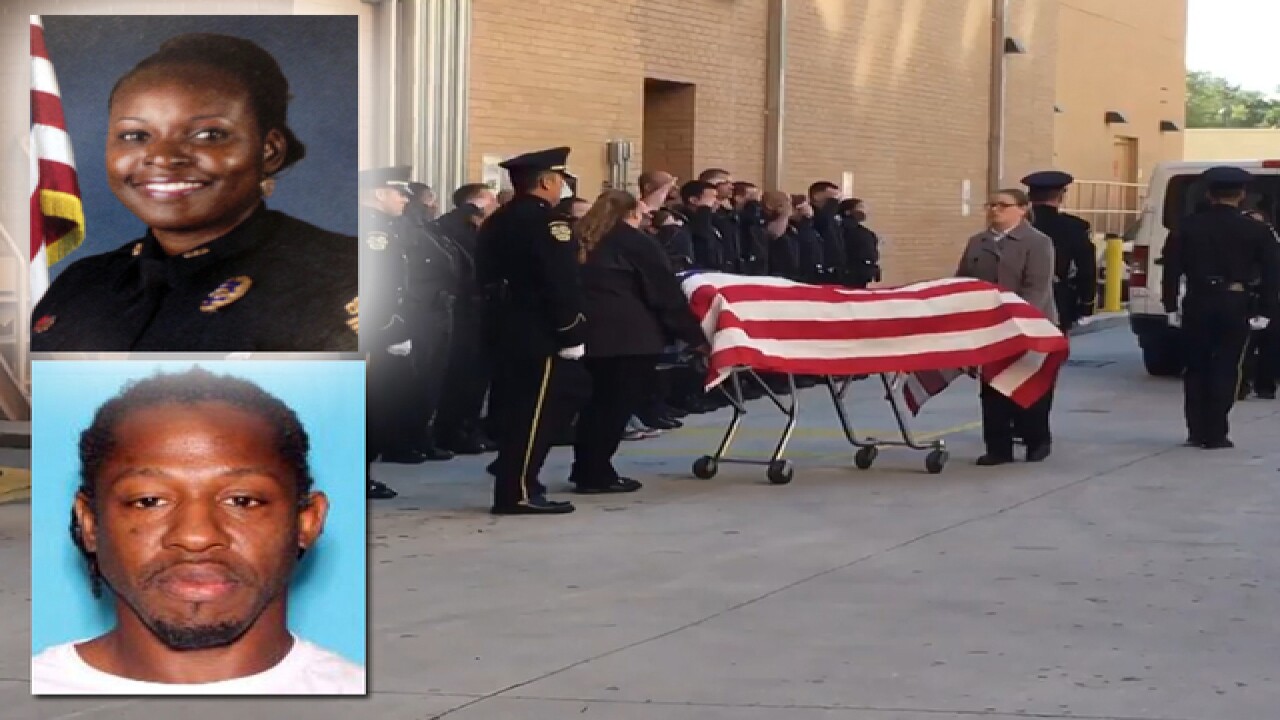 An Orlando police sergeant was shot and killed Monday after approaching a suspect wanted for questioning in the murder of his pregnant ex-girlfriend, and a second law enforcement officer was killed in a motorcycle crash while responding to a massive manhunt for the suspect.
More than a dozen schools were placed in lockdown during the manhunt, and authorities were offering a $60,000 reward for information leading to the arrest of Markeith Loyd, the 41-year-old suspect wanted in the killing of Master Sgt. Debra Clayton.

The Orlando Police Department family is heartbroken today. One of our own was taken in the line of duty. There are no words. pic.twitter.com/M48o1nnr4h

Officers and deputies focused their manhunt on an apartment complex in northwest Orlando, and dozens of residences had been searched. Residents who were evacuated from their homes sat on a sidewalk along a street with heavily armed officers and deputies and a parked SWAT team truck.
Clayton, 42, was killed outside a Wal-Mart store in northwest Orlando early Monday, and Orange County Sheriff's Office Deputy First Class Norman Lewis was killed in a crash while responding to a manhunt for Loyd.
Another Orlando police officer was involved in a crash while responding to the shooting but had only minor injuries.
Authorities said Loyd previously was a suspect in the murder of his pregnant ex-girlfriend in December.
"He should be considered armed and dangerous," Police Chief John Mina said at a morning press conference. Later in the day, the chief said, "It doesn't matter where he is. We will track him down to the ends of the Earth."
Orange County Sheriff Jerry Demings said deputies had been searching unsuccessfully for Loyd for several weeks and believe he was receiving help from someone.
At an afternoon news conference, Demings urged Loyd to turn himself in peacefully.
"If we have to go in after him, then that jeopardizes and puts at risk the safety of law enforcement officers ... and we cannot control what happens in that situation," Demings said.

Mina lauded Clayton, a 17-year veteran of the force as a "committed" officer and "a hero" who gave her life to the community she loves. The Orlando Police Department said in a tweet that Clayton always had a smile and a high five for every child she came across.
Clayton had grown up in the Orlando area and was active in programs that mentored young people, Mina said.
"She was always the first to step up and help kids," the chief said.
Clayton was a supervisor for a patrol division in the neighborhood where she was shot, and she previously had worked in investigations and as a school resource officer, Deputy Chief Orlando Rolon said.
"She made a point, even outside her working hours, to do things for youth and do things for the community," Rolon said.
She was married and had a college-aged son. She died Monday at 7:40 a.m., less than an hour after she was shot while on duty.
Police released a video of Clayton's body being taken out of the hospital to a waiting van in a flag-covered stretcher. A line of officers saluted as the stretcher was wheeled out.
Authorities said 17 area schools were placed in lockdown after the shooting.
The apartment complex that was the focus of the manhunt and shooting in northwest Orlando was nowhere near Orlando's tourism corridor in the southern part of the metro area.
"There will be a large law enforcement presence in that area until we can determine he is not there," Mina said.
Orlando Mayor Buddy Dyer declared a day of mourning in the city.
While at the Wal-Mart Monday morning, Clayton was tipped off by someone that Loyd was in the area. When she approached him, he fired multiple shots at Clayton, who was wearing body armor, Mina said.
Clayton returned fire but didn't hit him, he said.
Sheriff's officials said a deputy spotted Loyd fleeing in a vehicle. The suspect pulled into a nearby apartment complex and then fired at a deputy, striking the deputy's SUV twice. The deputy wasn't harmed, the sheriff's office said.
Loyd then carjacked another vehicle, drove away and then abandoned the vehicle not far away, according to the sheriff's office.
The manhunt was being conducted where he abandoned the vehicle.
The Orange County Sheriff's Office deputy was killed more than two hours after the shooting when a van collided with his motorcycle as he responded to the manhunt. Demings described the 35-year-old Lewis as "a gentle giant," and the sheriff's office said he had played football for the University of Central Florida before joining the agency 11 years ago.
Gov. Rick Scott canceled an appearance in Orlando because of the shooting but appeared with Orlando officials at the news conference.
"I'm heartbroken and angry," Scott said.

A news conference was held around 10:45 a.m. on Monday. Watch the full video below: