NYPD: Man wanted for Jan. 2019 murder in NYC may be in Georgia or Florida 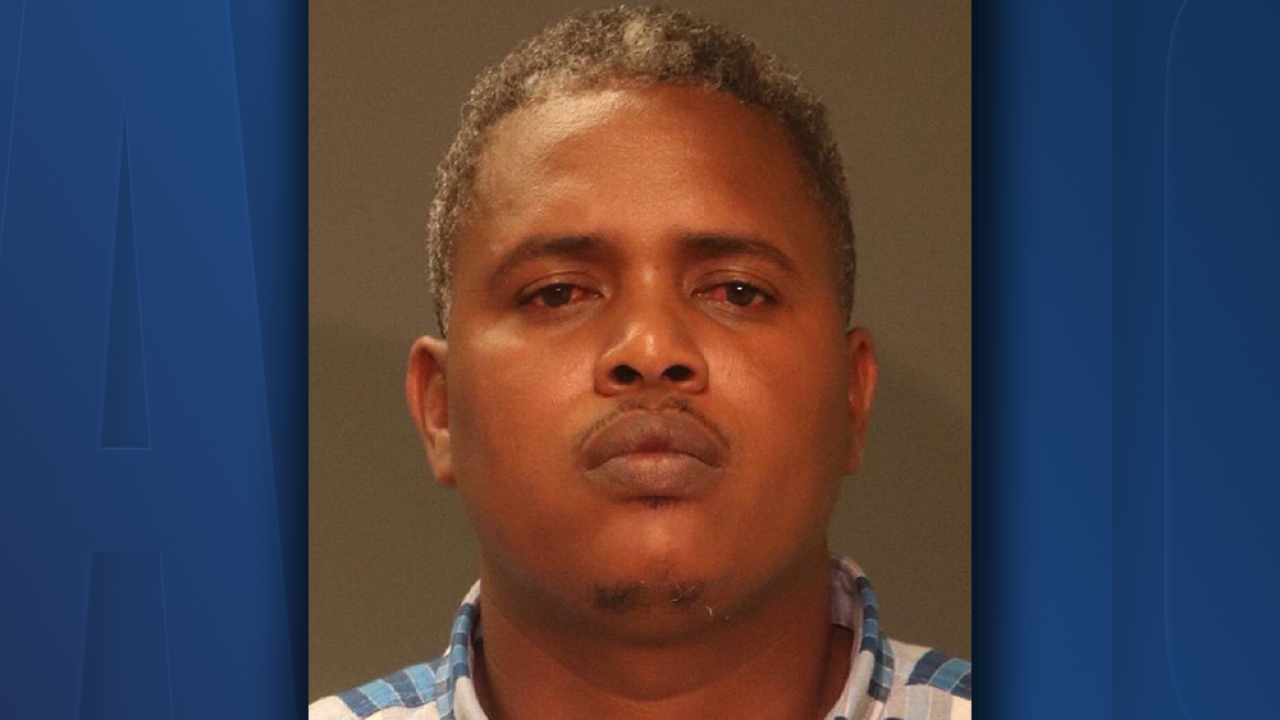 TAMPA, Fla. -- Police say a man who is wanted for murder in New York City may have run away to Florida or Georgia.

According to the New York City Police Department, 38-year-old Dayton "Soldgi" Panton is wanted in the shooting death of another man in The Bronx.

Back in January of 2019, NYPD responded to a call of a shooting on East 219th Street in The Bronx. Upon arrival, officers found 32-year-old Rajoun Terelonge with a gunshot wound. Terelonge was later pronounced dead.

A little over a year after Terelonge's death, NYPD now says Panton could be in the southeast United States. However, officials did not specify where in Florida or Georgia.

Panton is listed at about 5-foot-10 and weighs about 230 pounds, according to NYPD.