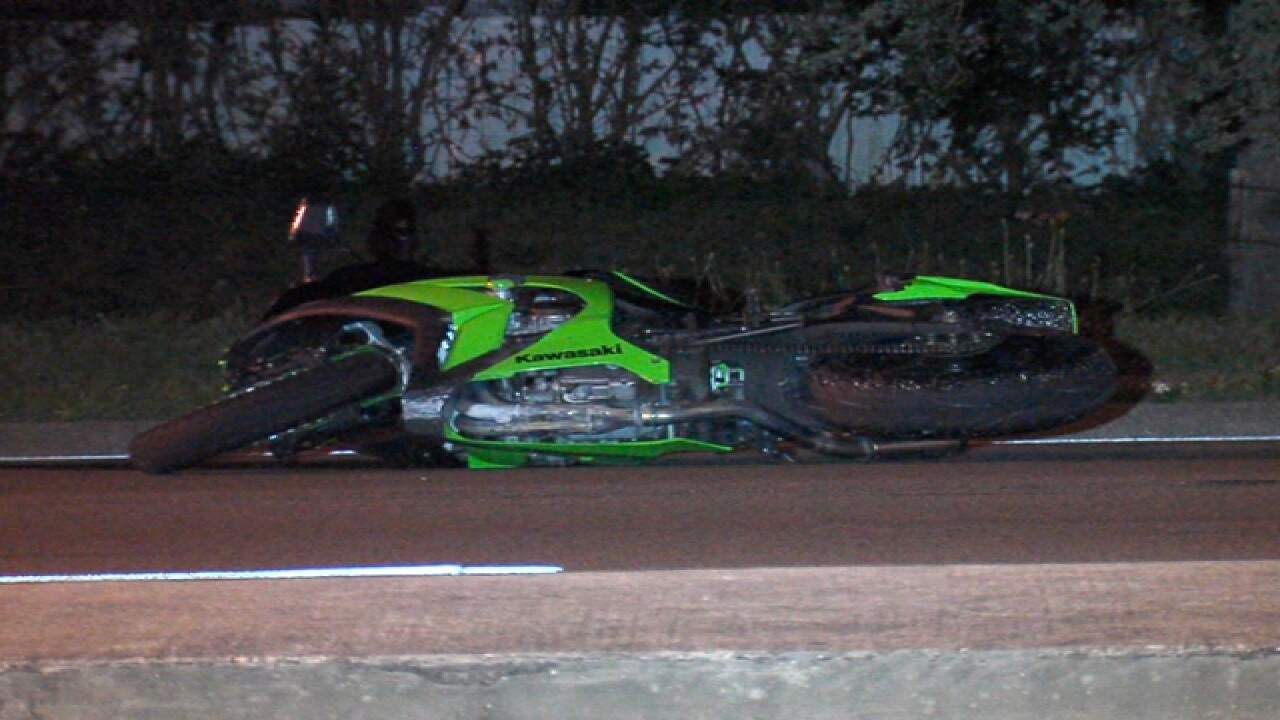 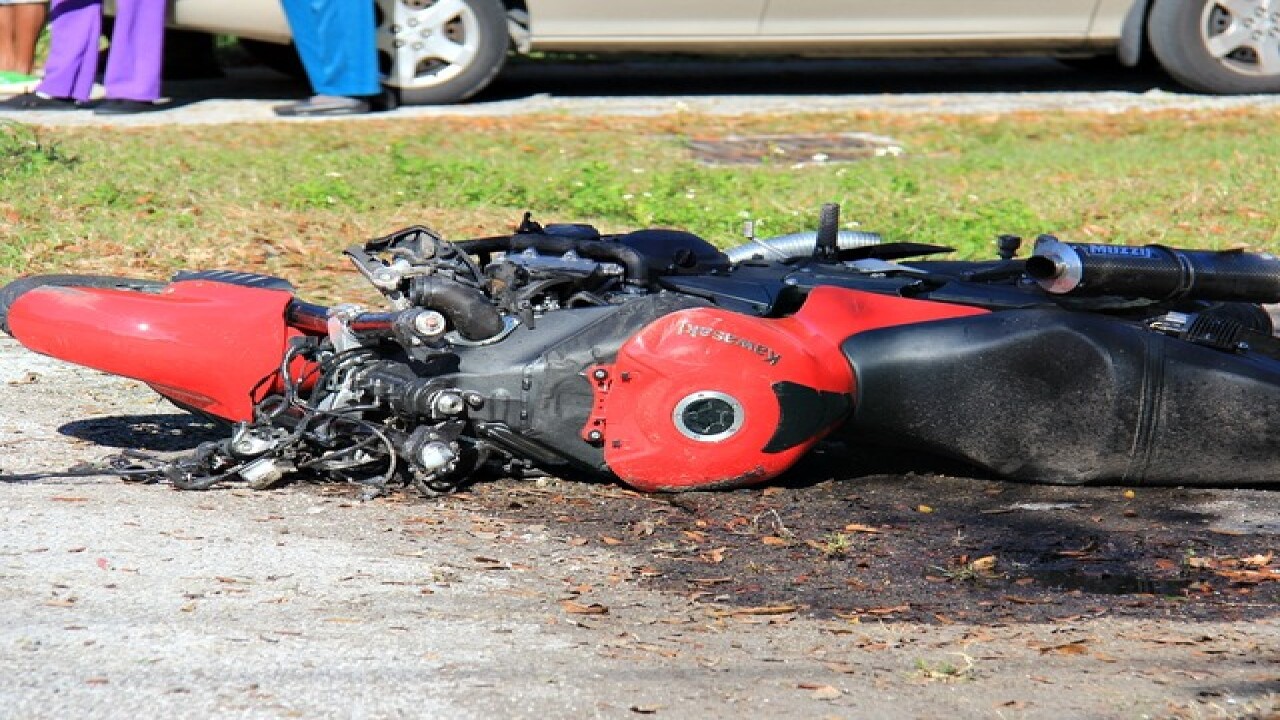 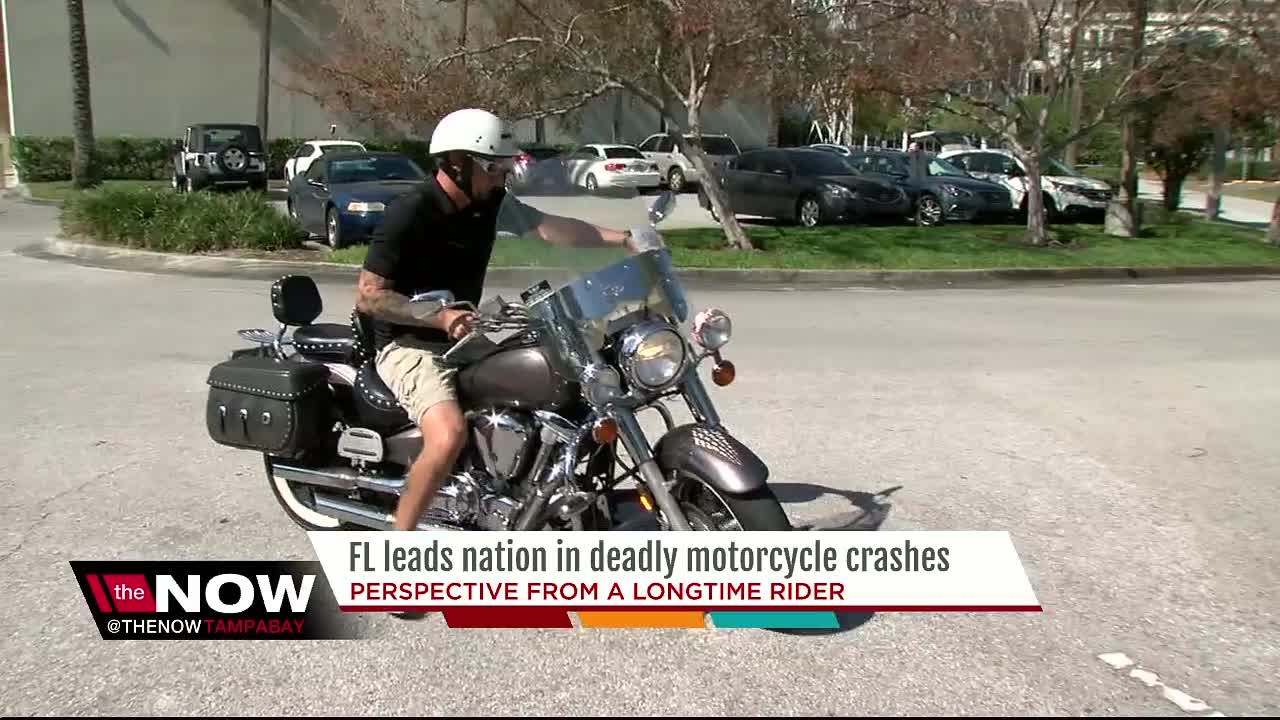 The National Highway Traffic Safety Administration says that Florida has the most motorcycle crash fatalities in the nation.

The majority of motorcyclists (83%) claim to wear a helmet while on their motorcycle. However, only 47% of Florida motorcyclists were actually seen wearing a helmet according to an obervable helmet report.

Even worse, 15% of motorcyclists do not have insurance. The average cost for a motorcyclist involved in a traffic crash, who was then admitted to the hospital, was $83,676.

72% of motorcyclists believe they should be required to wear a helmet when riding.