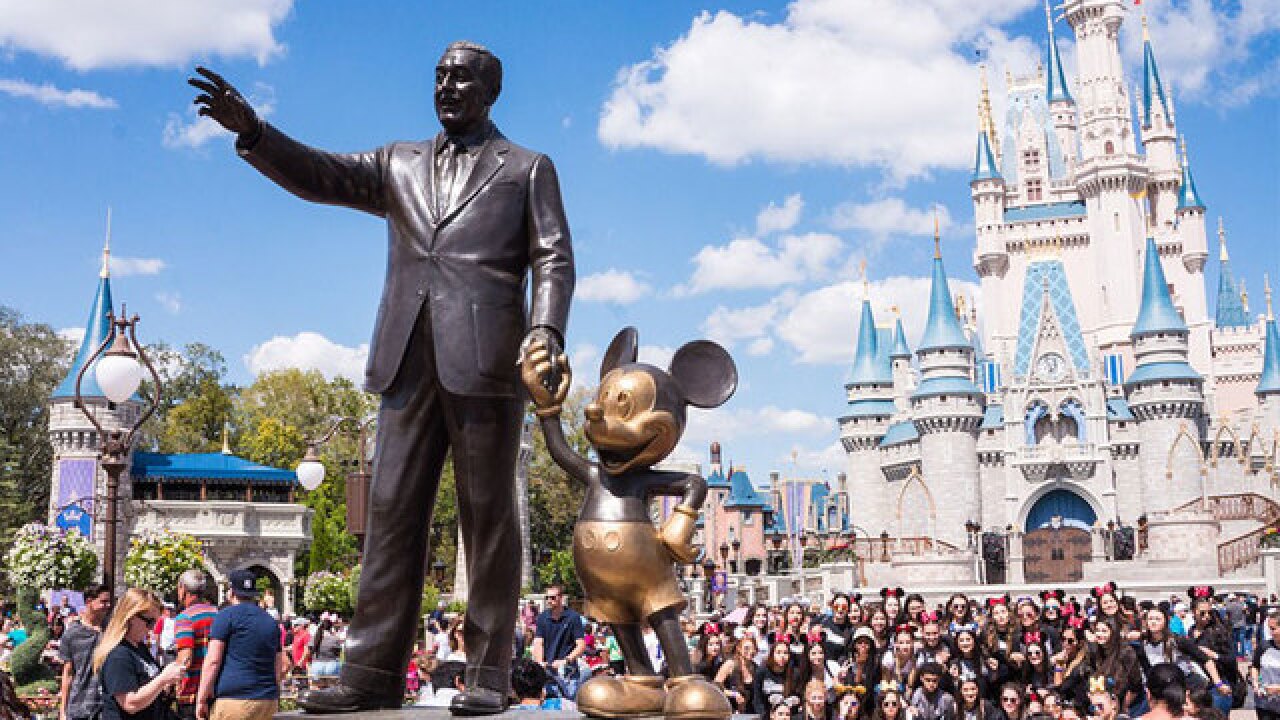 ORLANDO, Fla. (AP) — Sheriff’s officials say a woman walked into a Walt Disney World resort claiming a stranger had given her a newborn baby.

Authorities later realized that the woman was actually the newborn’s mother.

Orange County Sheriff’s spokesman Jeff Williamson said in an email that investigators located the woman on Sunday evening and took her to a facility for treatment and evaluation. The baby was reported to be in good health at a local hospital.

The Florida Department of Children and Families was notified.