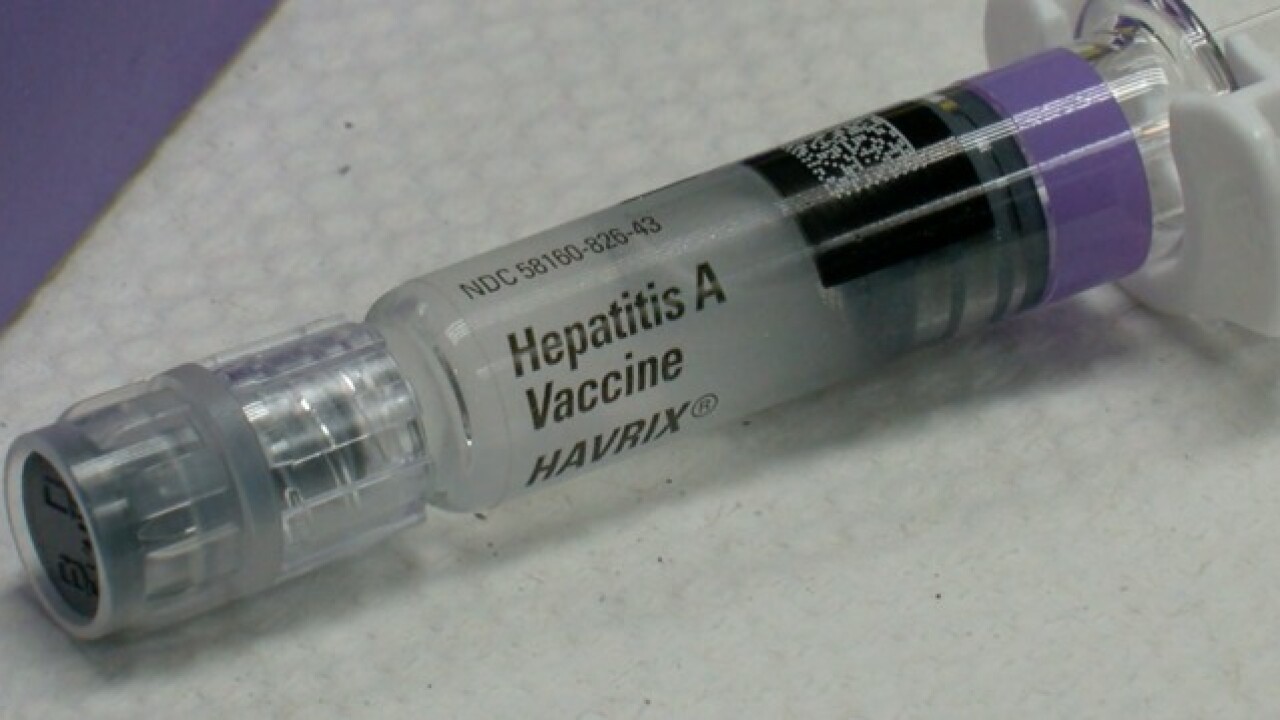 RECOMMENDED: Everything you need to know about hepatitis A in the Tampa Bay area

According to statistics through Saturday, there were 3,395 cases — included 63 new cases reported the prior week.

To underscore the outbreak, the Panama City News Herald reported the state totaled 1,175 reported cases of hepatitis A in the five previous years combined — with 548 of those cases in 2018, according to state Department of Health data.

Hepatitis A can cause liver damage and is spread through such things as fecal matter. That can include transmission by people not properly washing their hands after going to the bathroom and contaminating food or drinks.

Health officials urge people to get vaccinated against the disease.