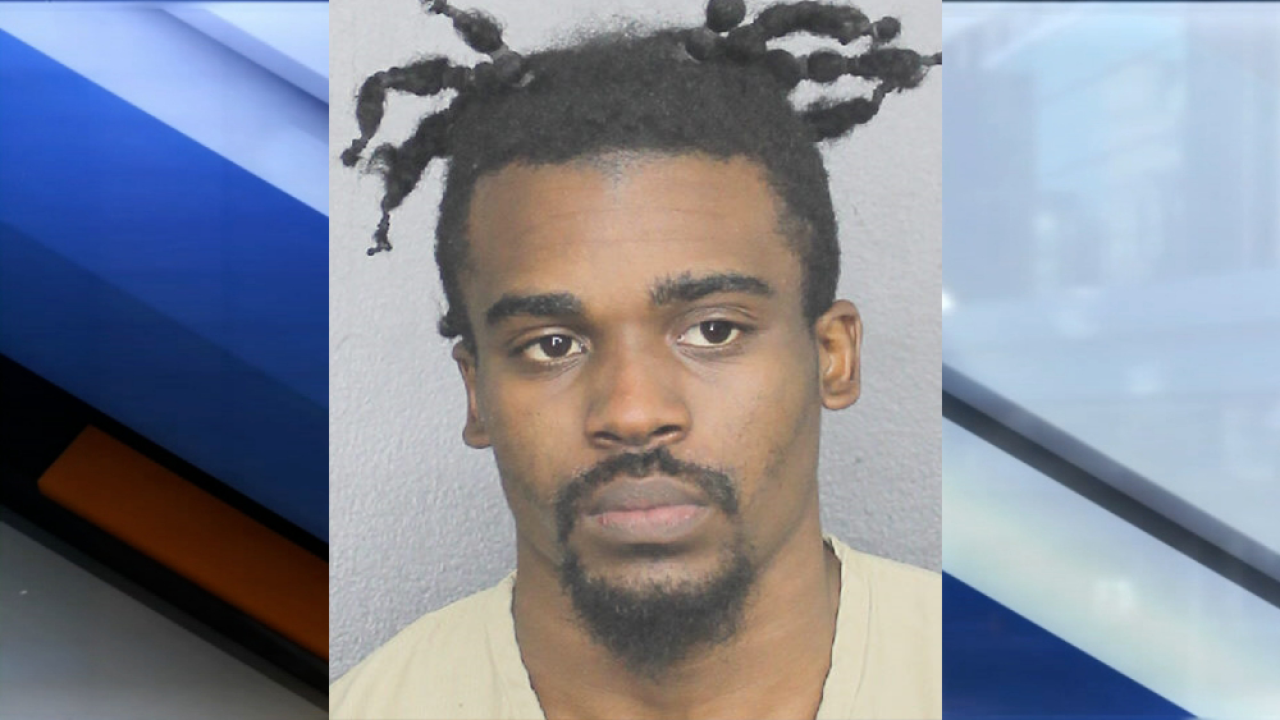 FORT LAUDERDALE, Fla. (AP) — The boyfriend of a Florida woman whose young sons drowned in a community pool has been charged in their deaths.

The South Florida SunSentinel reports detectives believe the boys may have climbed a fence to reach the pool.

Lynn is not the biological father of either boy. He was living with their mother. It's not immediately known whether Lynn was supposed to be supervising the boys at the time.