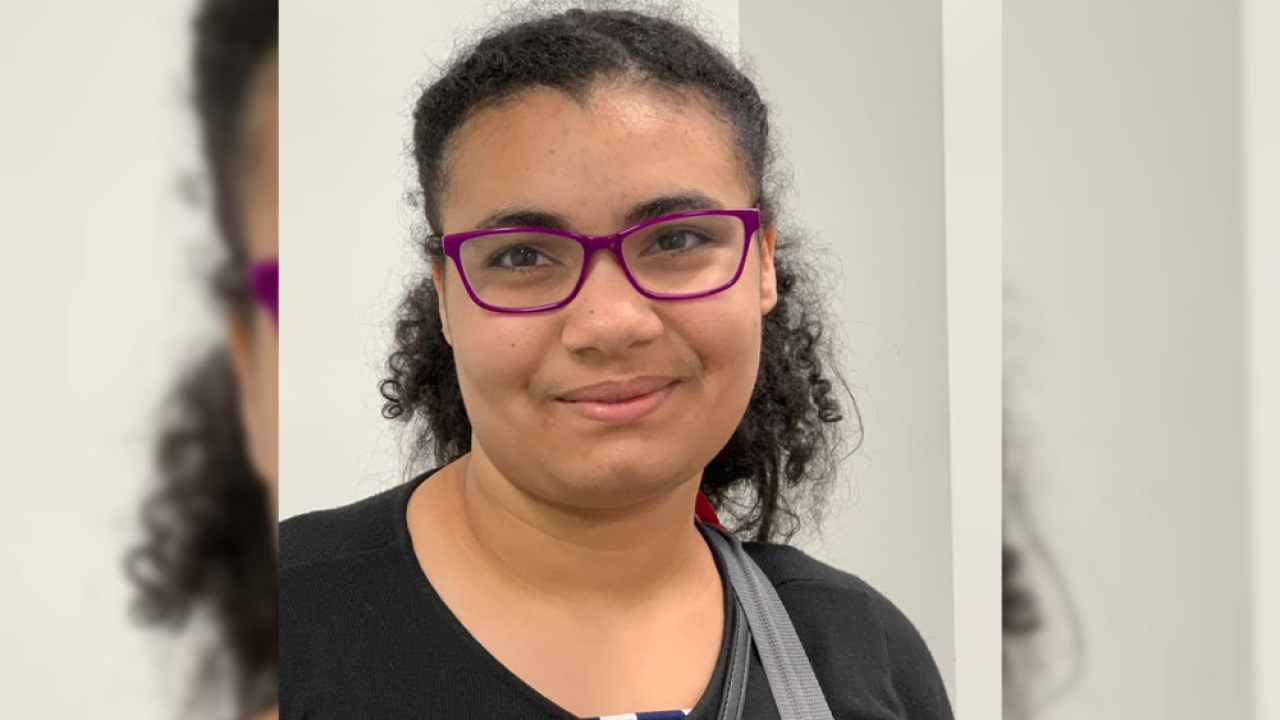 A missing teen with autism was found at Orlando International Airport on Friday after passing through a Transportation Safety Administration checkpoint by using someone else's boarding pass, authorities confirmed.

"Although she presented someone else’s boarding pass, she was screened and the TSA screening procedures did assure she posed no threat to aviation," TSA said in a statement to ABC News.

Sade Subbs, 15, was first reported missing on Jan. 9 at 10 p.m., according to the Apopka Police Department.

TSA said that if a passenger is under 18 they are not required to present identification.

A Southwest Airlines employee initially approached the teen in the terminal after she "was wandering" around a gate, according to the police report.

After officers arrived, one official "immediately recognized" Subbs as the missing teen and asked her how she got to the airport.

Subbs replied that she "took several buses from Apopka" and that "she just wanted to fly on an airplane," the officer recalled.

The teen told officials she found and used a drink coupon to pass through TSA Precheck.

Subbs was eventually reunited with her family and "in good health and spirits," according to the Apopka Police Department. "At this time no foul play is suspected."

"This is an example where the many layers of security worked," TSA said.

In October, there was another boarding pass incident at the Orlando Airport.

A woman was removed from a Delta flight at the Orlando airport after she entered the plane without a boarding pass, according to authorities.