Man arrested for murder, dismemberment of Florida woman was her friend of 20 years, deputies say 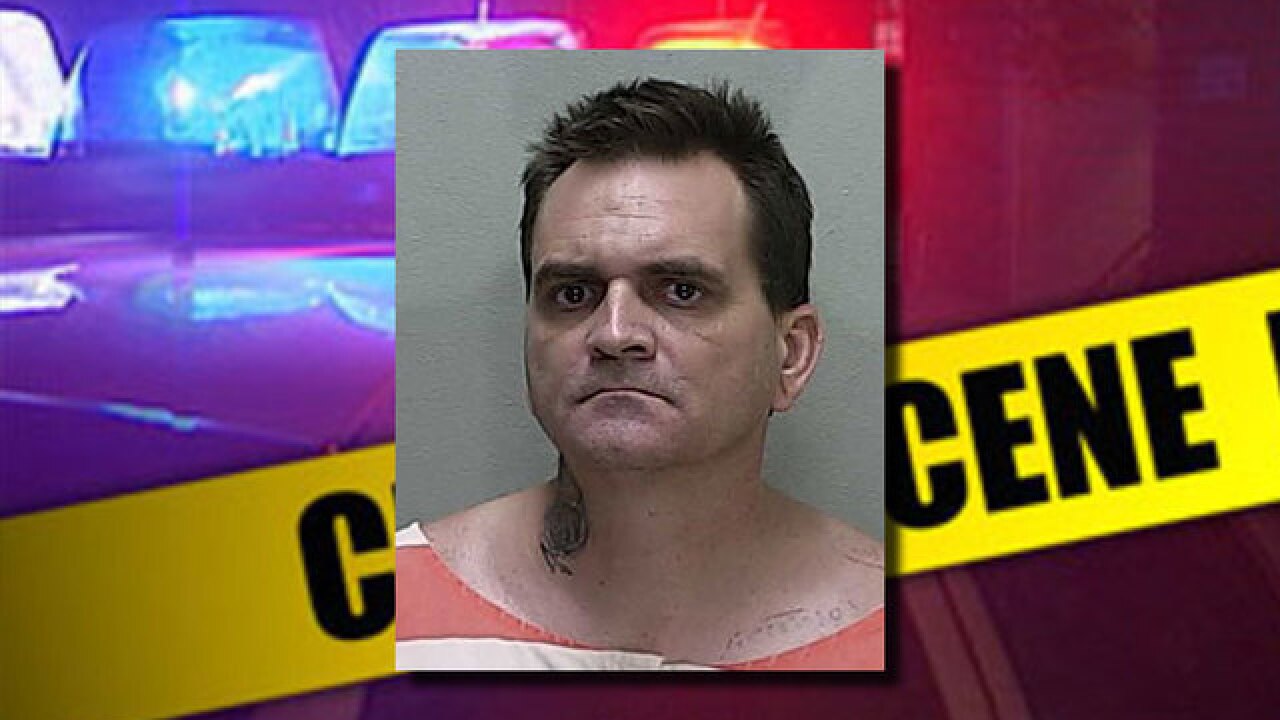 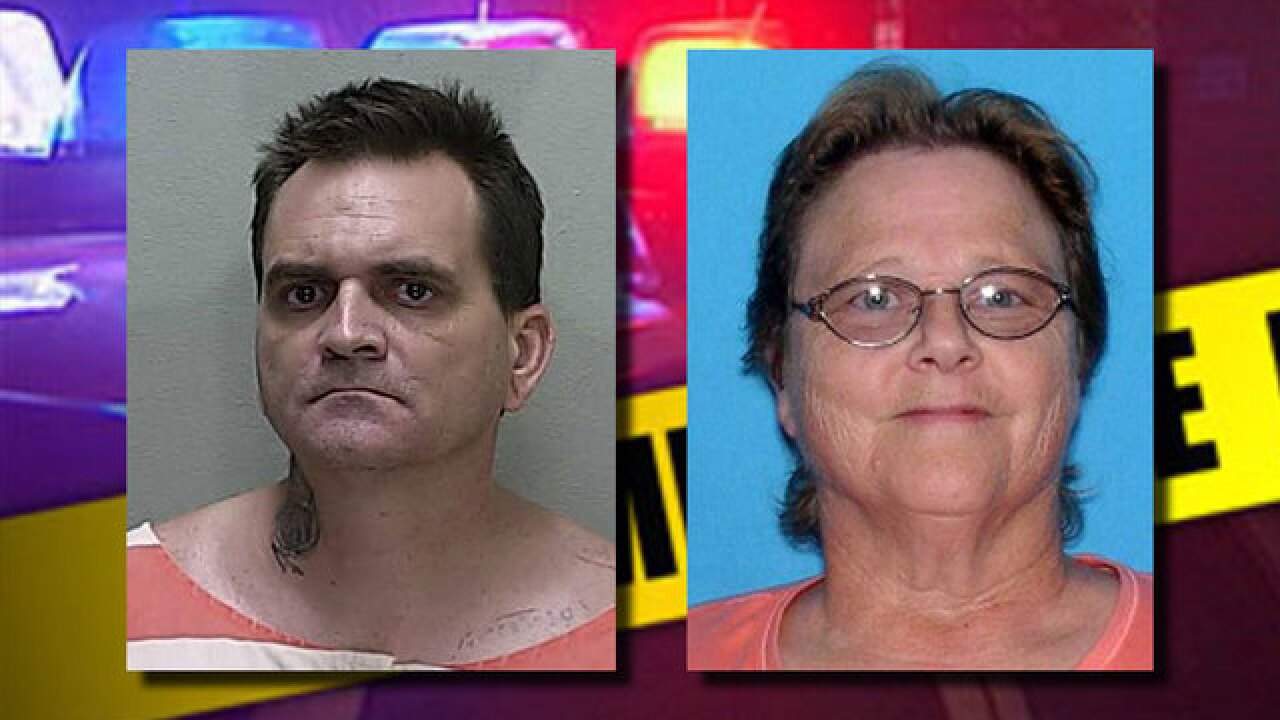 MARION COUNTY, Fla. — A Texas man arrested for the murder, dismemberment and disposal of a Florida woman had been her friend for approximately 20 years, investigators say.

Robin’s dismembered and decapitated remains were located in the Ocala National Forest in June 2018. After a thorough investigation, investigators discovered that Takhvar, Robin’s business partner and friend of approximately 20 years, had murdered her, and dismembered and disposed of her body.

On June 11, a hiker came across Upson's remains and called 911. When deputies arrived they found a woman’s torso, which was missing its head and appendages. A photo of a Robin bird tattoo found on the remains was posted to the MCSO Facebook page in an effort to identify the victim, and she was positively identified as Robin Upson soon after.

Investigator's made contact with the victim’s family, who said that Upson’s friend Christopher Takhvar had borrowed their van but failed to return it. In the meantime, detectives executed a search warrant of Upson’s home and found that the murder and dismemberment had occurred there. The family’s van was later located in Orlando, and detectives discovered evidence that Takhvar was the sole occupant of the vehicle and had used the van to transport and dispose of Upson’s remains.

On August 15 Takhvar was arrested in Jefferson, Texas on a warrant for the theft of the Upson family’s van. MCSO Detective Aaron Levy traveled to Texas to interview Takhvar, where he admitted to stealing the van and killing Robin, claiming it was done in self-defense. He further admitted to completely dismembering her body and disposing of Upson’s torso in the Ocala National Forest. Takhvar also told Detective Levy that he buried the victim’s head, arms and legs in her backyard. Detectives, MCSO forensic technicians and the Medical Examiner subsequently discovered the missing body parts buried there.

Detective Levy conducted a review of the evidence in this case and refuted any and all claims made by Takhvar that this was a case of self-defense. Takhvar was transported from Texas to Marion County, Florida, where he is being charged with Second Degree Murder and Grand Theft of a Motor Vehicle. He is currently being held in the Marion County Jail on no bond.