The images serve as a physical reminder of the deadly mass shooting. 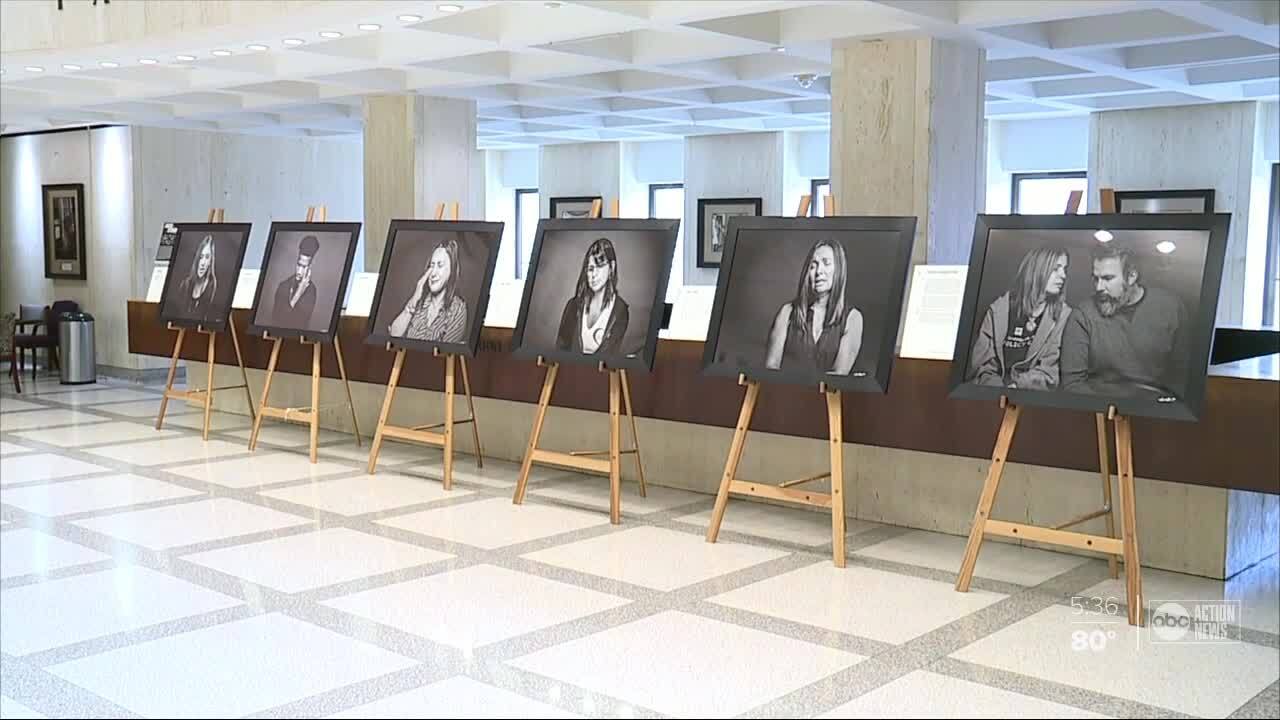 TALLAHASSEE, Fla. -- This week, lawmakers will find themselves face-to-face with the images of family and friends of those killed during the Parkland massacre.

On the fourth floor of the capitol’s rotunda, Florida senators and representatives will be forced to pass excerpts of photojournalist Ian Witlen’s work on their way to their respective chambers.

The still photographer said he hopes the display will remind legislators what was lost two years ago, Friday.

“Lawmakers forget,” Witlen said. “That goes for everyone in our society. We are barraged on a daily basis by news stories, entertainment, our daily lives. People do forget things. This is a reminder.”

Rep. Dan Daley, D-Sunrise, invited Witlen to show the images in the statehouse as colleagues consider gun law reform this year. Though not intended to pass specific legislation, Daley said he be happy to see the pictures encourage support of stricter background checks through legislation like Senate Bill 7028.

“If that’s the unintended consequence, that’s a pretty good thing,” the Democrat said. “I think anything we can do is a step in the right direction.”

The bill hasn’t moved since passing its first committee last month. It's drawn criticism from gun rights groups for being too strict, despite having the support of Democrats and some GOP members.

The display, called “Anguish in the Aftermath,” will remain in the fourth-floor rotunda until Friday.